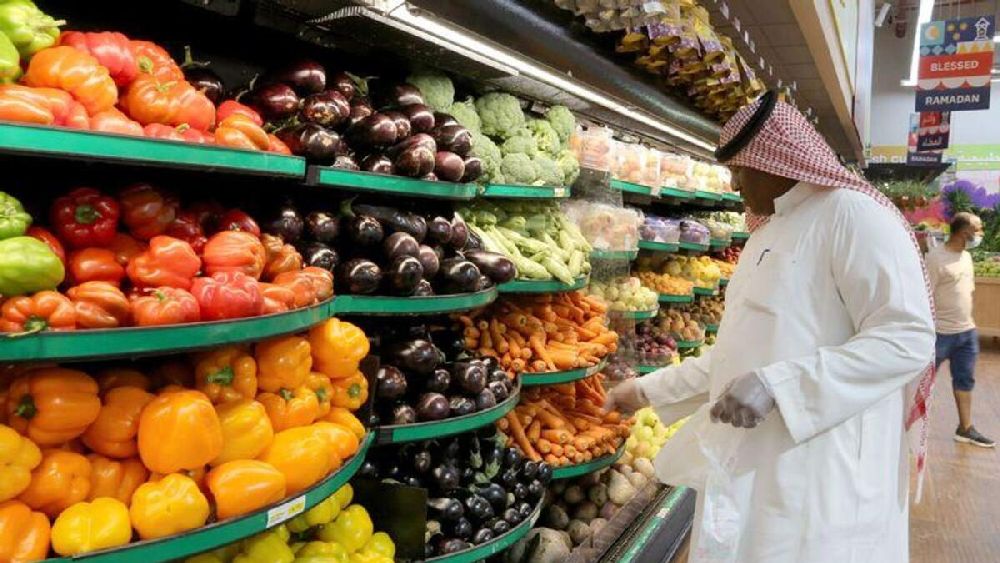 Saudi Arabia’s consumer price index rose 2.7 per cent in July from a year earlier, government data showed on Monday, increasing from a 2.3 per cent pace in June.

The food and beverages segment rose 3.9 per cent, mainly due to higher food prices and meat prices in particular, which rose as much as 5.1 per cent, the General Authority for Statistics said in a statement.

“Food and beverages prices were the main driver of the inflation rate in July 2022 due to their high relative importance in the Saudi consumer basket (with a weight of 18.8 per cent),” it said.

The Saudi CPI rose 0.5 per cent in July from June, the month-on-month data showed.

Saudi inflation is now at or close to a peak and will gradually fall back over the rest of this year and next, said Jason Tuvey, senior emerging markets economist at Capital Economics in London.

“Looking ahead, we think that headline inflation is now probably at or very close to a peak. Food inflation should continue to drop back and the government’s cap on local fuel prices will help to contain energy inflation,” Tuvey said in a report to clients. — Reuters