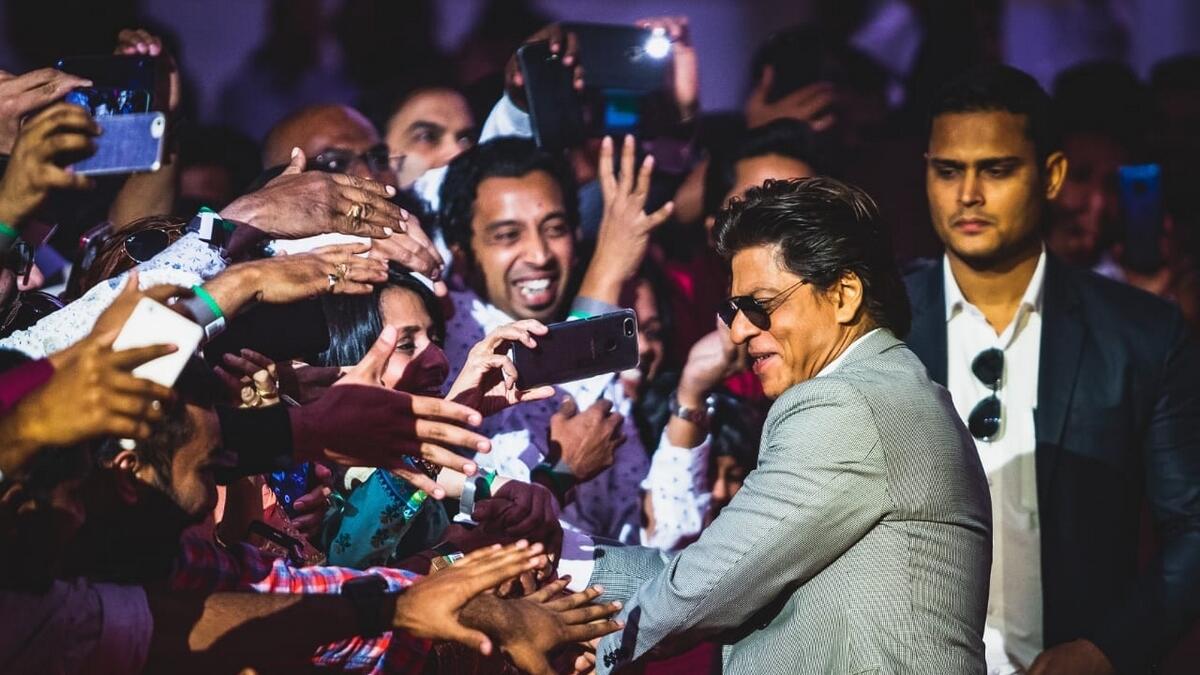 Recently, Bollywood actor Sonu Sood made headlines for saving a life at an airport. The unexpectedly heroic act was witnessed by bystanders, who lauded Sood’s gallant quick-thinking.

With his gesture, Sood is the latest to join the ranks of Bollywood celebrities who have gone out of their way to help fans – whether it’s fulfilling a cancer patient’s last wish, or adopting an entire family!

Here are 5 times Bollywood celebrities won hearts with an act of kindness: 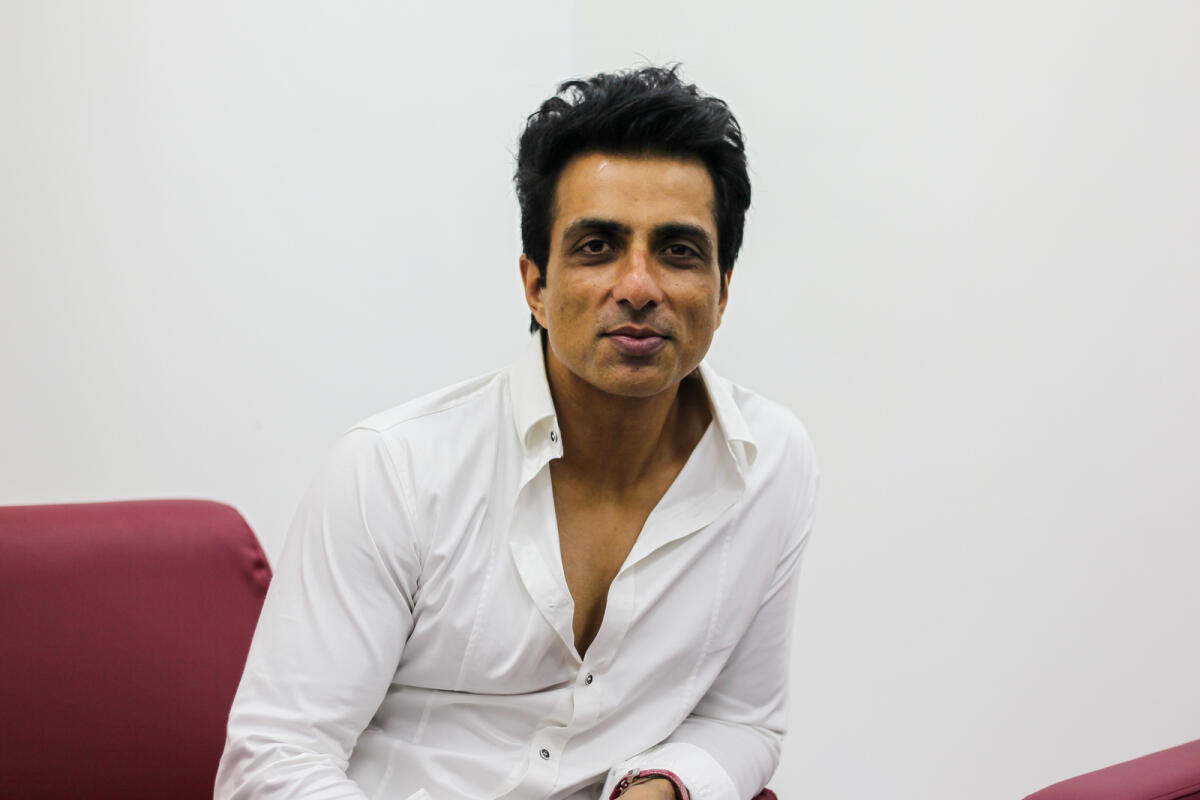 Bollywood actor Sonu Sood recently made headlines for his heroic actions at an airport upon his return back to India from Dubai. Sood was at the immigration counter when an unexpected situation occurred – a middle-aged man lost consciousness, fainting on the spot. The Bollywood actor jumped into action, immediately beginning cardiopulmonary resuscitation (CPR) while he cushioned the man’s head.

The fainted passenger regained consciousness after a couple of minutes, and Sood’s quick-thinking was applauded by immigration officers and onlookers present at the scene.

The man also expressed his gratitude to Sood, thanking him for saving his life. 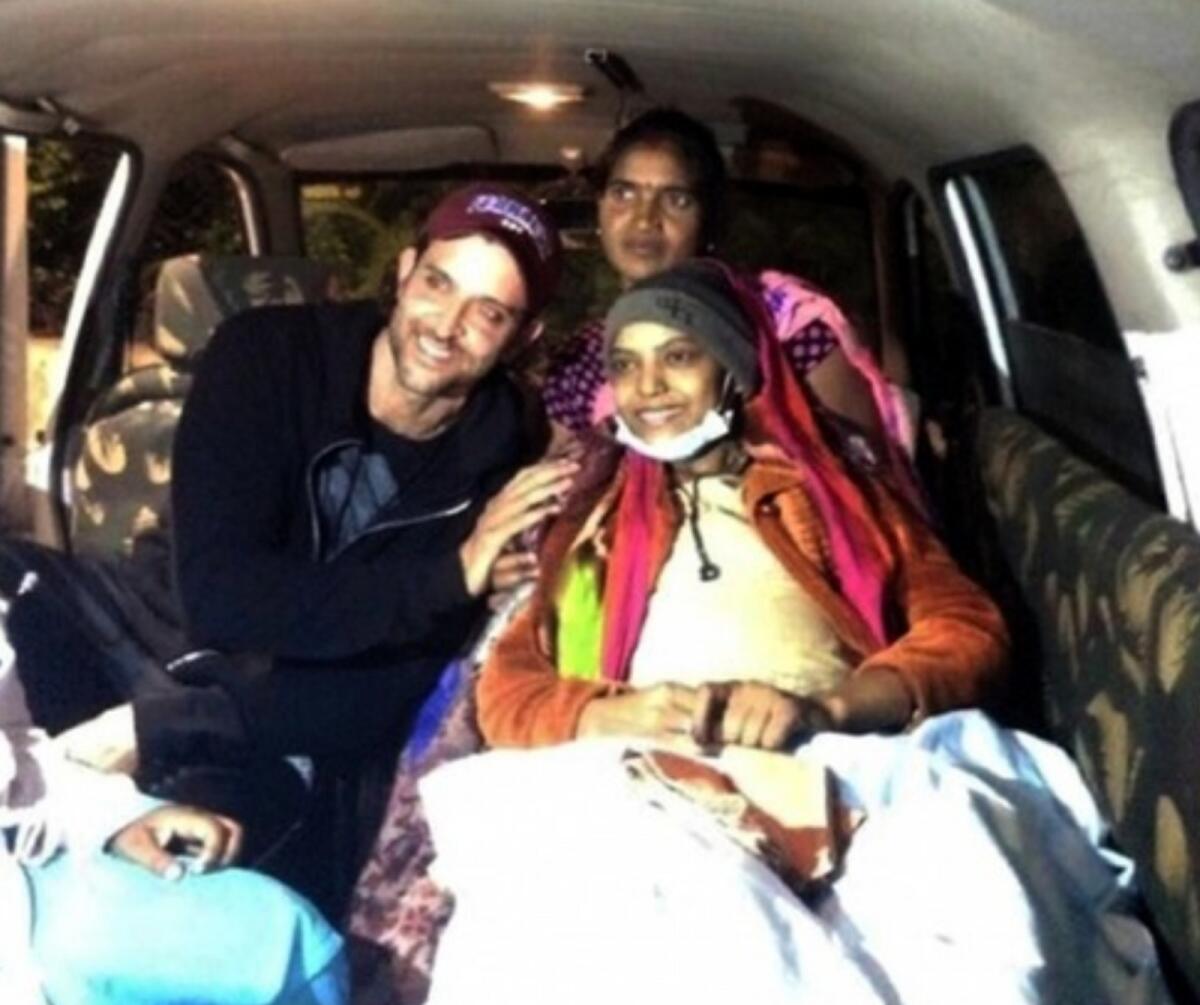 During the shoot of his film Mohenjo Daro, the 49-year-old actor fulfilled a 15-year-old fan’s final wish – to meet him. Cancer patient Nikita Shukla was thrilled to learn that her favourite star was in town, and requested her hospital to organise a meeting with him. After asking around, authorities managed to contact the movie’s director Ashutosh Gowariker. Gowariker passed on the message to Roshan, who instantly agreed to meet Shukla, inviting the thrilled fan to his hotel and even arranging for her to be picked up in an ambulance. 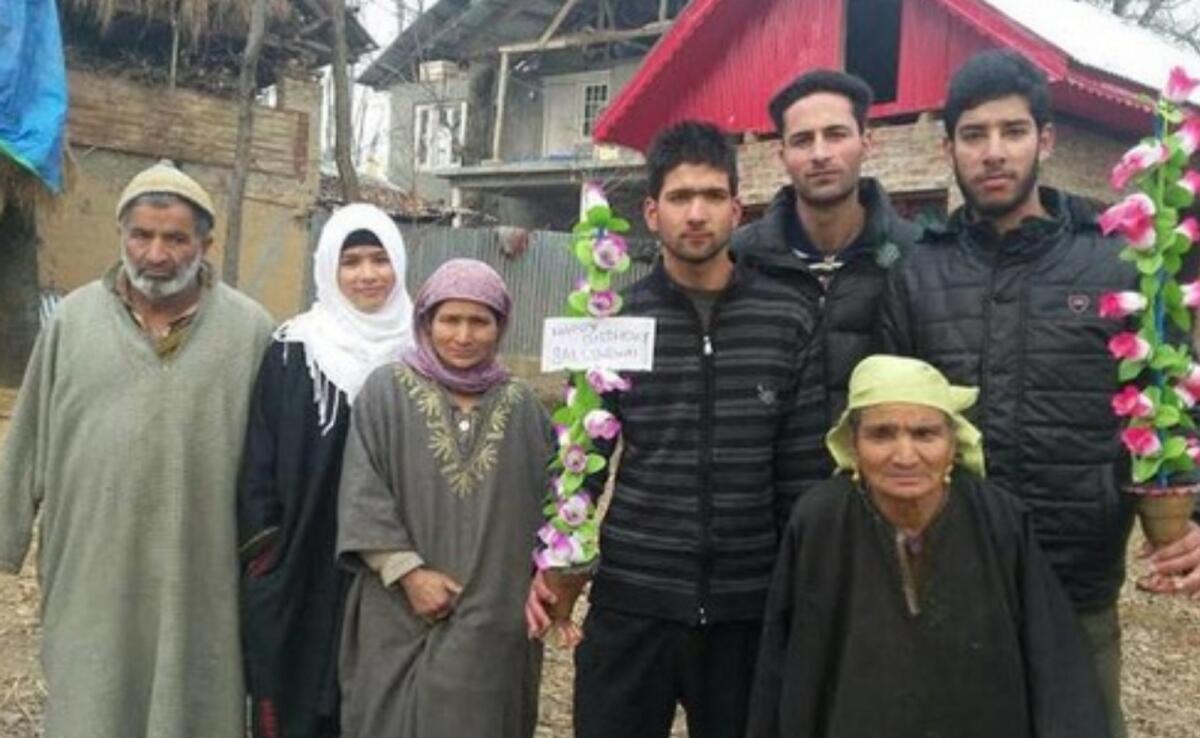 While shooting the 2015 blockbuster hit Bajrangi Bhaijaan, Bollywood superstar Salman Khan came across 75-yea-old Zaina Begum – a die-hard fan of his who had been celebrating his birthday for the past few years in a remote village in Jammu and Kashmir. As luck would have it, Khan came across the old woman and decided to help her, helping the matriarch and her family build a new home and even offering a job to one of her grandsons.

“Salman was sent by God to us. He has helped us a lot. I will continue to wish him well for the rest of my life,” said Zaina Begum, according to a local media outlet. Begum had been living in poverty with her widowed daughter-in-law and four grandchildren to care for before crossing paths with Khan. 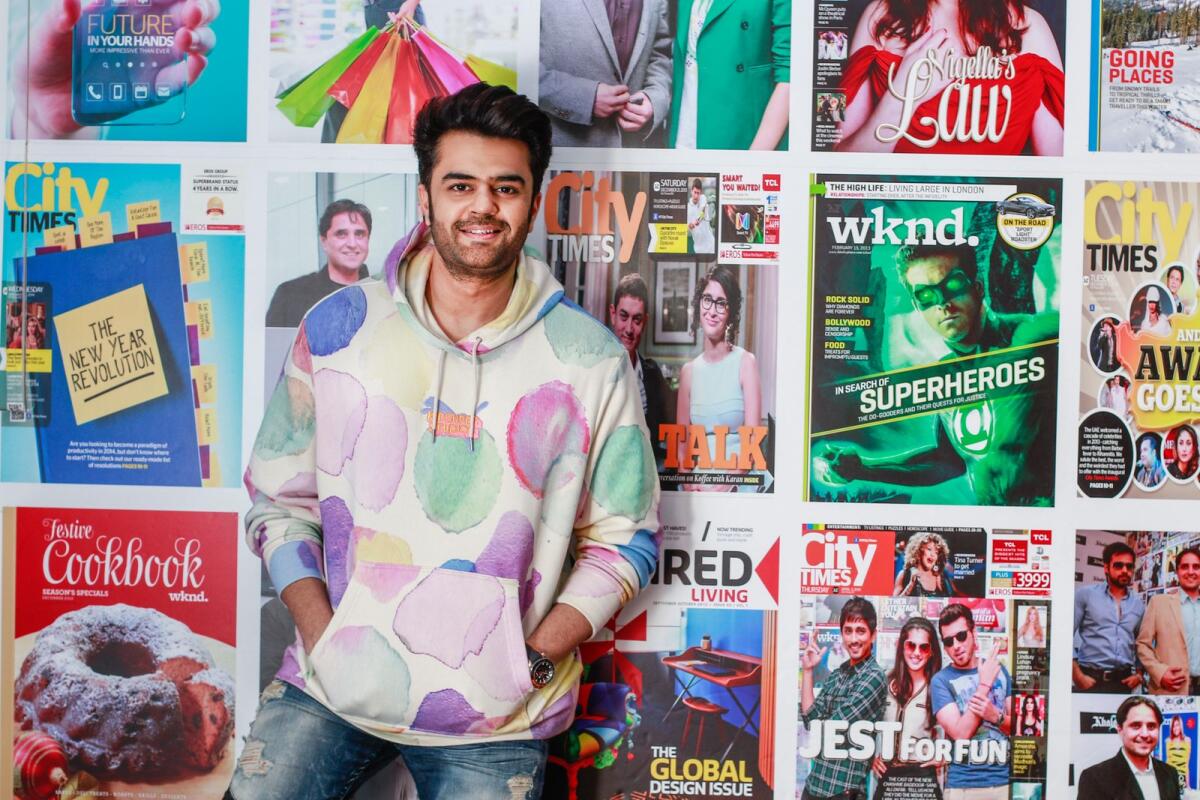 TV anchor and Bollywood actor Manish Paul is yet another celebrity who completely made a fan’s day. According to local media reports, Paul was out and about when he ran into a fan. The fan commented on Paul’s clothing, exclaiming that the actor was wearing a really nice jacket. Without a second thought, Paul reportedly whipped off the jacket and handed it to the fan – leaving the stunned fan ecstatic. 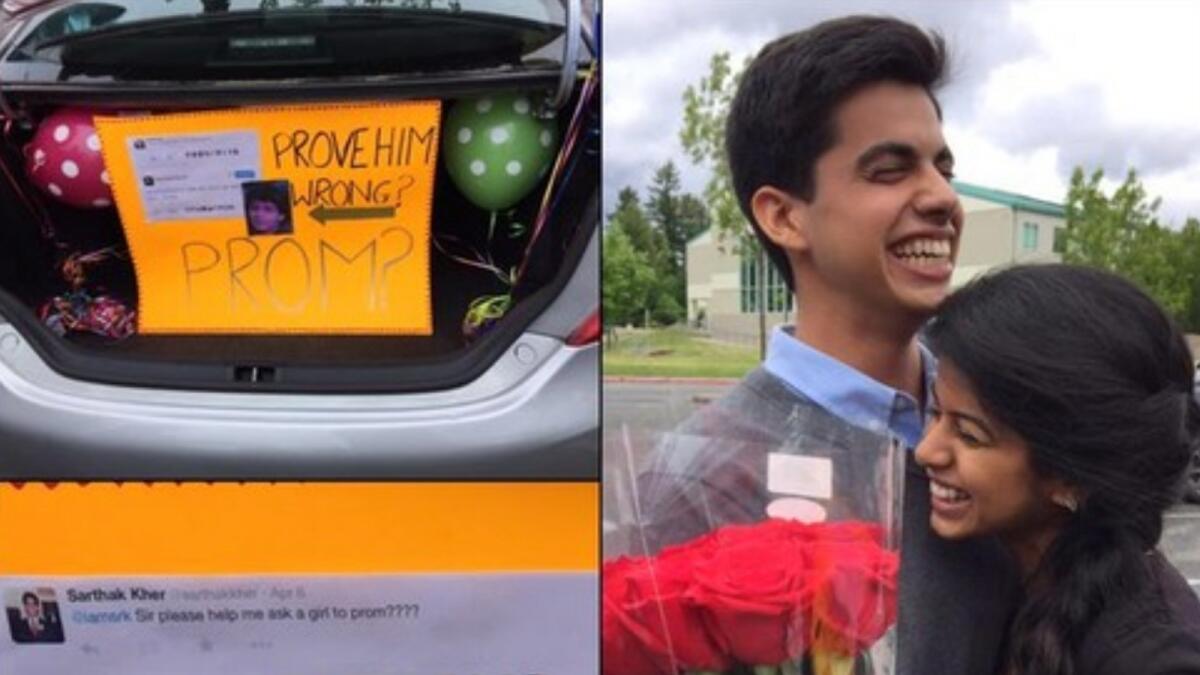 When a fan asked Shah Rukh Khan on Twitter to help him ask a girl to prom, the 57-year-old superstar retorted with his characterstically quick wit, saying, “If I ask she won’t go with you…ha ha.”

Getting a reply from the legendary actor made the young fan’s day, who promptly used a screenshot of the tweet to ask a girl to prom – and she said yes!