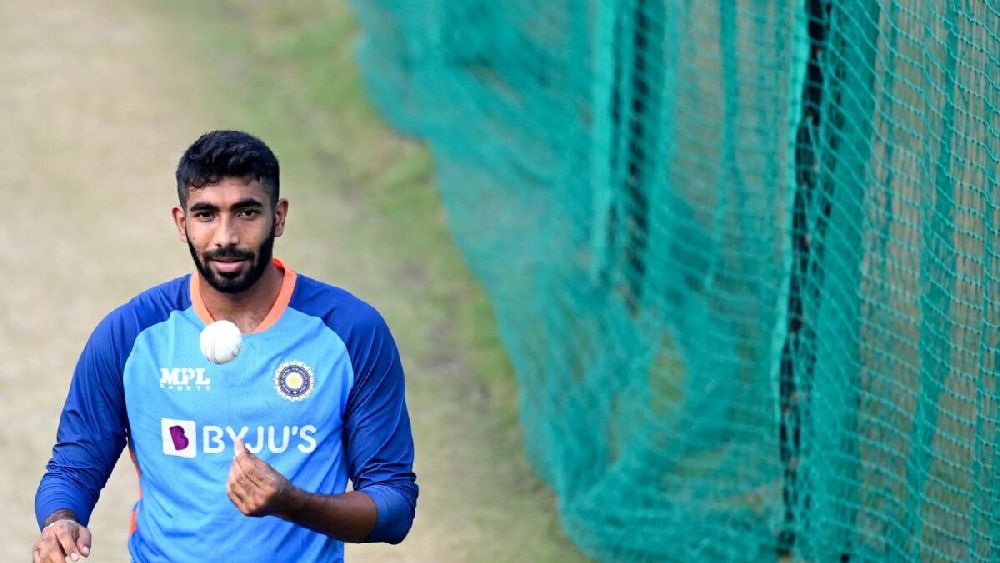 Jasprit Bumrah’s fitness status will be a matter of attention when an out of sorts Indian team will look at course correction options against Australia in the second T20 International and strive to keep the three-match series alive in Nagpur on Friday.

Bumrah, who has been out of action since the end of the England tour, skipped the Asia Cup due to a back injury.

However, to everyone’s surprise, the team management didn’t play him during the high-scoring first T20I in Mohali, raising doubts whether he has still attained peak fitness or not.

Bhuvneshwar Kumar, the seasoned pro, has already been taken to cleaners. He has leaked 49 runs in the three penultimate overs (19th) that he bowled against Pakistan, Sri Lanka and Australia.

In this backdrop, a fit and fiery Bumrah is a pre-requisite for India as the home bowlers are increasingly being found out on batting belters.

The worst part about the team is that with five more official T20Is left before the opening T20 World Cup game against Pakistan on October 23, the Indian team looks highly unsettled.

Yuzvendra Chahal, who has been India’s go-to spinner in all conditions, isn’t looking menacing anymore. He has been expensive in the last few games, and he will have to find a way to trouble the batters on wickets which doesn’t offer much purchase.

However, all-rounder Axar Patel, who was shoved in as a like-for-like replacement for injured Ravindra Jadeja, has once again proved his worth with a three-wicket haul on Tuesday.

India were also sloppy on the field, as they were guilty of dropping three catches, which drew criticism from former head coach Ravi Shastri.

Designated finisher Dinesh Karthik didn’t get much of a chance on Tuesday and is likely to be given extended game time with the management looking to keep all options open going into the T20 World Cup.

Australia, on the other hand, have looked like a well-oiled machine, despite the absence of key players such as David Warner, Mitchell Starc, Marcus Stoinis and Mitchell Marsh.

All-rounder Cameron Green nicely slipped into the shoes of Warner with a sizzling fifty at the top in only his second T20I, while Steven Smith and debutant Tim David also gave the team the required impetus with crucial cameos.

The experienced Matthew Wade too lived up to the finisher’s role with a stellar 45 not out off 21 and India will have to pull up their socks to stop Australia from going on a rampage.

Australia, however, would hope for a more disciplined show from their bowling unit after the pace trio of Pat Cummins, Josh Hazlewood and Green bled runs in Mohali.

The wicket at VCA stadium, however, will be different than the Mohali track. It is expected to be on the slower side, which will make bowlers’ role more prominent in this game.

With dew setting in the evening, teams will prefer to chase than defend totals.