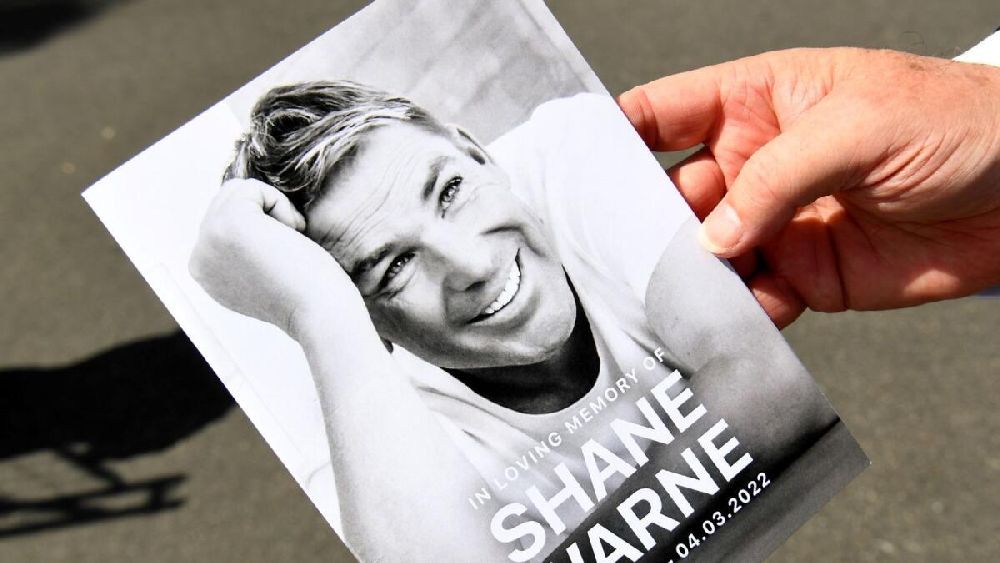 Family, sportspeople and entertainers bid farewell to Australian cricketing legend Shane Warne at a private funeral held at his hometown in Melbourne on Sunday.

Warne, one of the finest bowlers of all time whose talent and personality transcended cricket, died about two weeks ago at the age of 52 while on holiday on the Thai resort island of Koh Samui. Thai authorities said an autopsy showed his death was from natural causes and Warne’s family later accepted the findings. 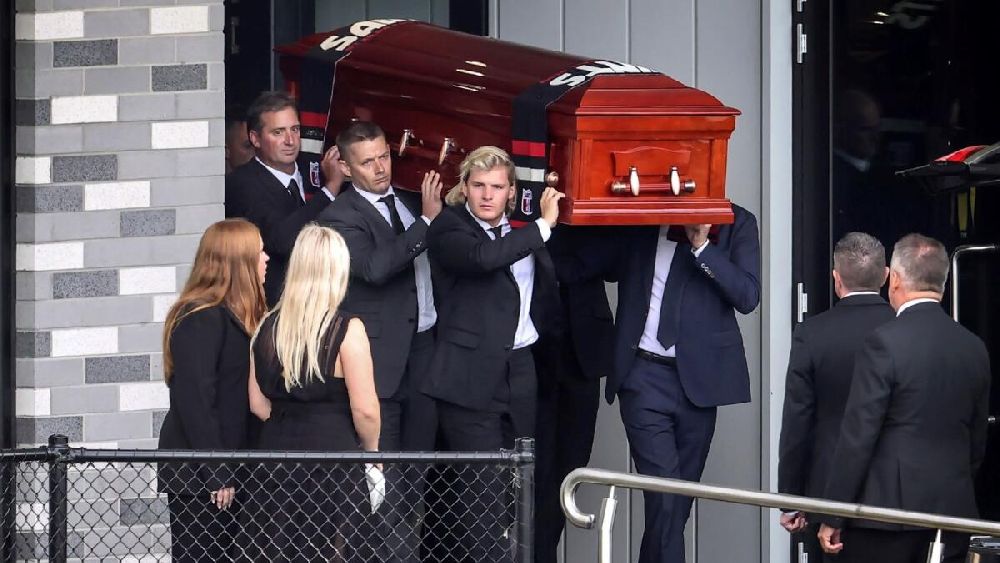 Guests were asked to wear St Kilda scarves and a pair of them were draped across Warne’s coffin as it was driven around the oval of St Kilda Football Club to popular songs including the 1970s Bill Medley and Jennifer Warnes hit ‘The Time of My Life’, the Australian Associated Press reported.

“To Warnie,” Warne’s close friend Eddie McGuire declared in his speech, according to AAP. “He was simply the best.”

Warne is arguably the most famous and influential cricketer since Don Bradman, and is widely credited with revitalising the art of leg spin bowling after an era dominated by fast bowlers.

He was the first player to take 700 wickets, although his record was ultimately surpassed by Muttiah Muralitharan. Warne also became the first player in over 90 years to take a hat-trick in the Ashes when he achieved the feat against England at Melbourne in 1994.

A charter plane carrying Warne’s body landed in his home city of Melbourne last week after an eight-hour flight from Thailand.

A state memorial service will be held at the 100,000-seater Melbourne Cricket Ground (MCG) on March 30.