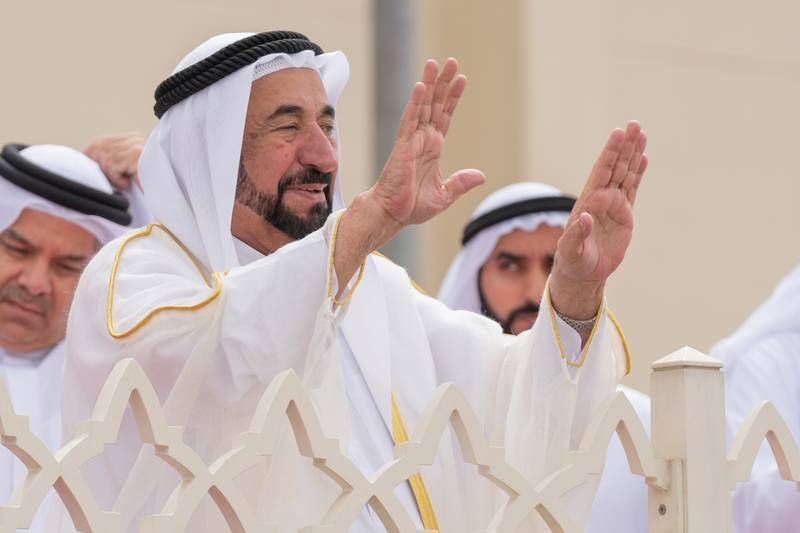 The Ruler of Sharjah will pay Dh200,000 blood money to enable the release of an Emirati woman from prison, the emirate’s government-run radio station reported.

The woman was put behind bars after one of her employees was electrocuted.

As the woman was the sponsor, a criminal case was filed against her in a court in Sharjah’s Kalba area and she was asked to pay blood money to the family of the worker.

QuoteI would like to bring the good news to you that the Ruler sends his greetings to you and wants you to know that your wife will be with you soon. He will personally pay the blood moneyMohamed Hassan Khalaf, Sharjah Radio host

Her husband Abu Mohammad, who lives in Umm Al Quwain, went on air to explain that his wife was sent to jail for a death that happened by accident.

He told Sharjah Radio that he could not afford to pay the blood money.

“My wife is an old woman and she is in prison,” the man said.

“She is still there because of unpaid blood money. I wanted to sell my house to pay it off but where would I go then?”

The live radio programme Al Khat Al Mubasher (The Direct Line) is a popular platform for residents in the emirate to share concerns with government officials and Sheikh Dr Sultan bin Muhammad Al Qasimi, Ruler of Sharjah, is a regular listener.

Sheikh Dr Sultan heard about the man’s plight and said he would pay the money to free the woman.

“Abu Mohammad, I would like to bring the good news to you that the Ruler sends his greetings to you and wants you to know that your wife will be with you soon. He will personally pay the blood money,” host Mohamed Hassan Khalaf told the man.

No further details of the case were shared by the caller.

This is not the first time that the Ruler of Sharjah has responded to complaints and appeals made on the radio.

Several citizens who struggled financially have had their debts settled after they shared their stories on the radio.

In September 2020, Sheikh Dr Sultan ordered that single men should leave family neighbourhoods in Sharjah after an Emirati woman complained.

This led to the authorities conducting checks and issuing eviction notices to about 13,000 illegal tenants and single men.

Seven highlights from the life of Sheikh Dr Sultan, Ruler of Sharjah 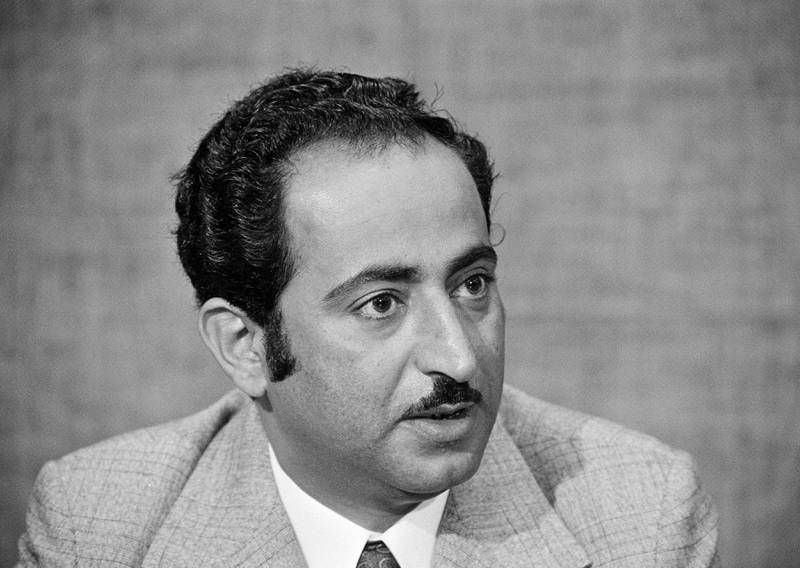 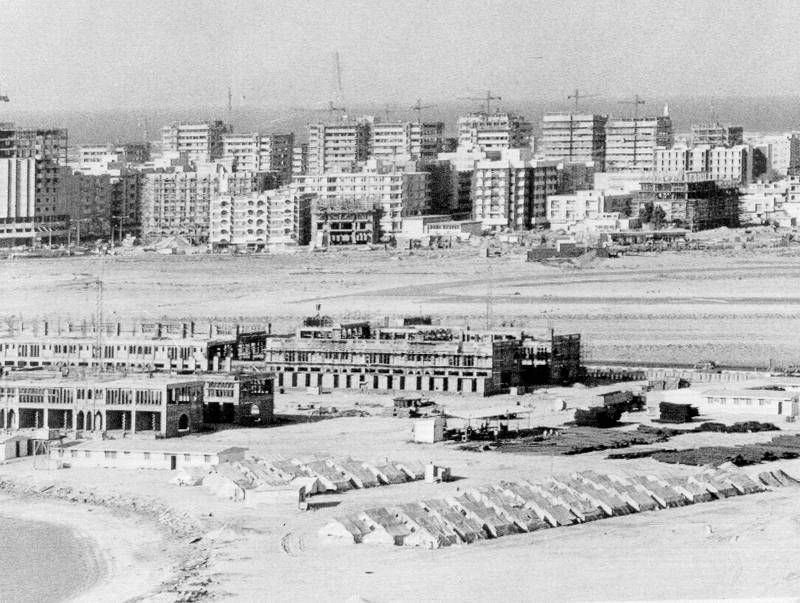 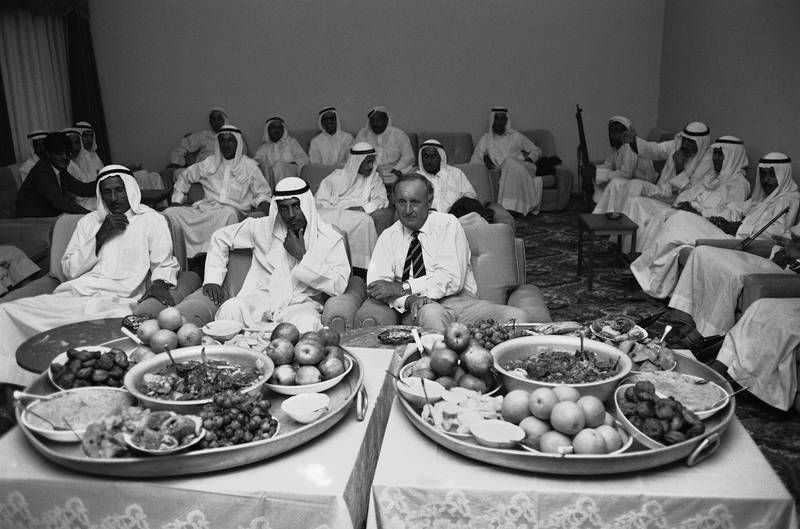 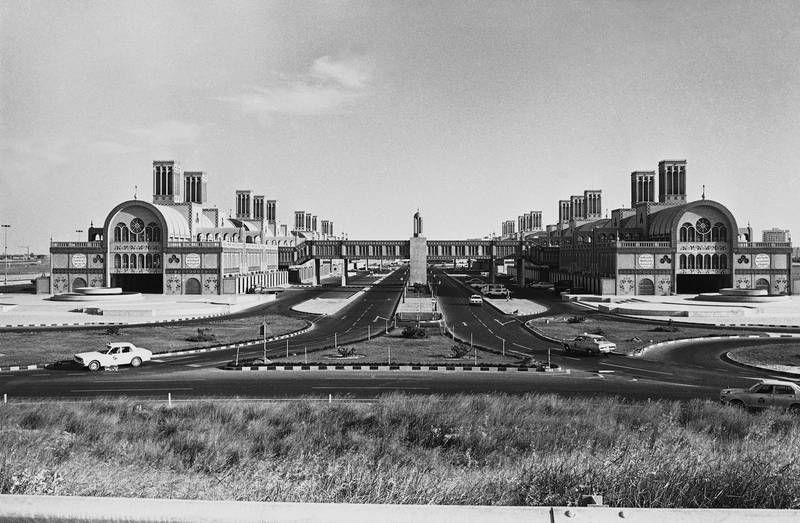 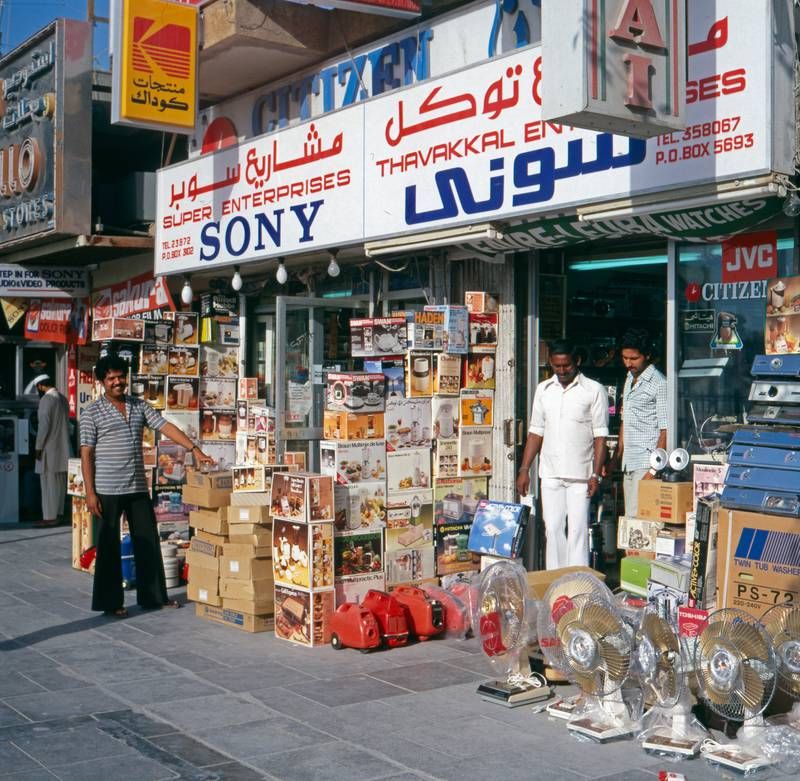 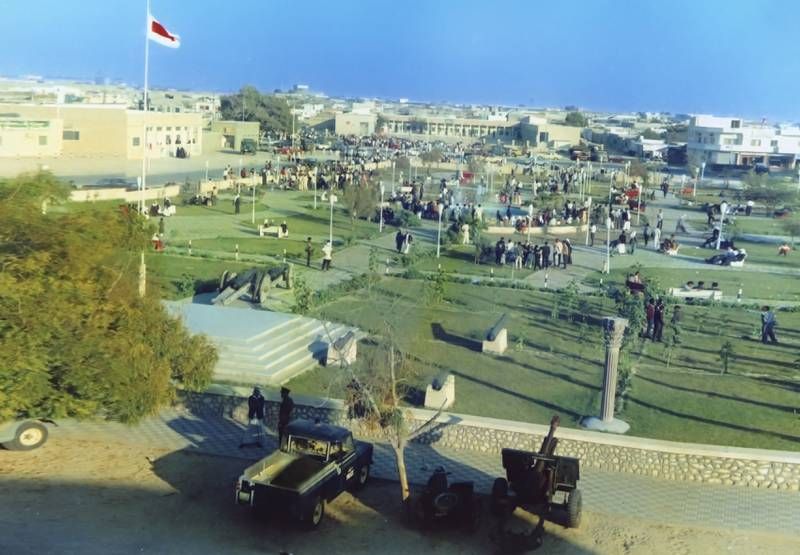 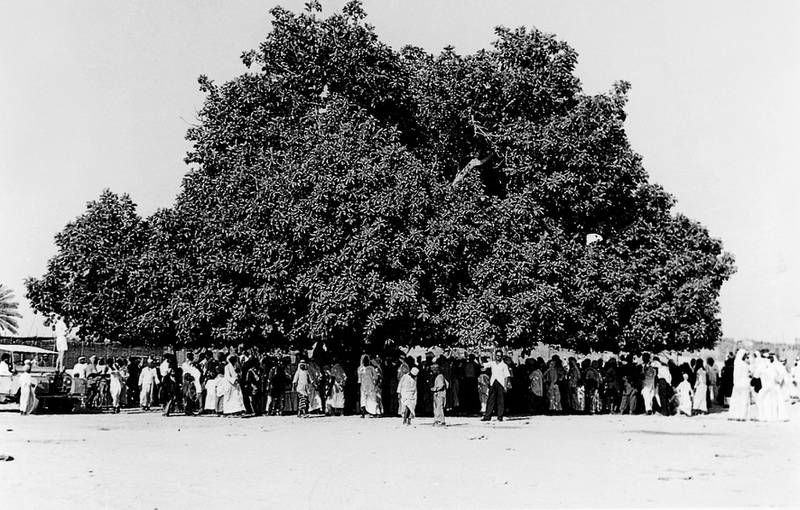 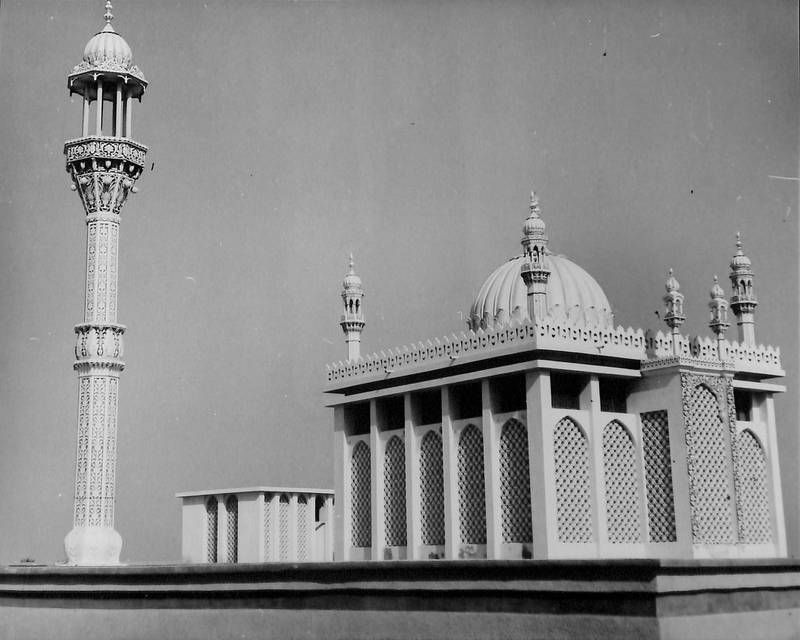 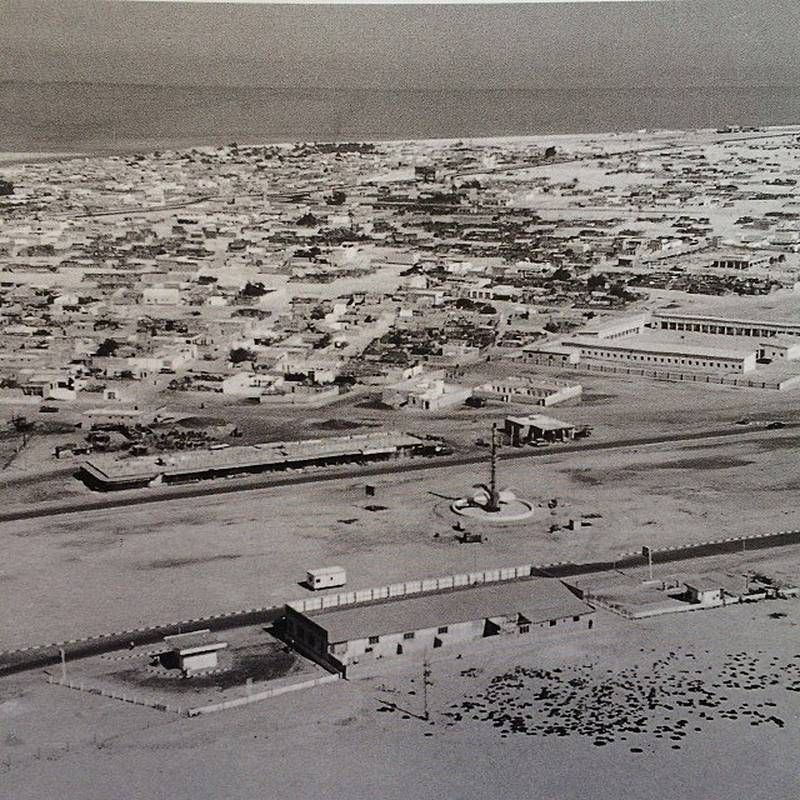 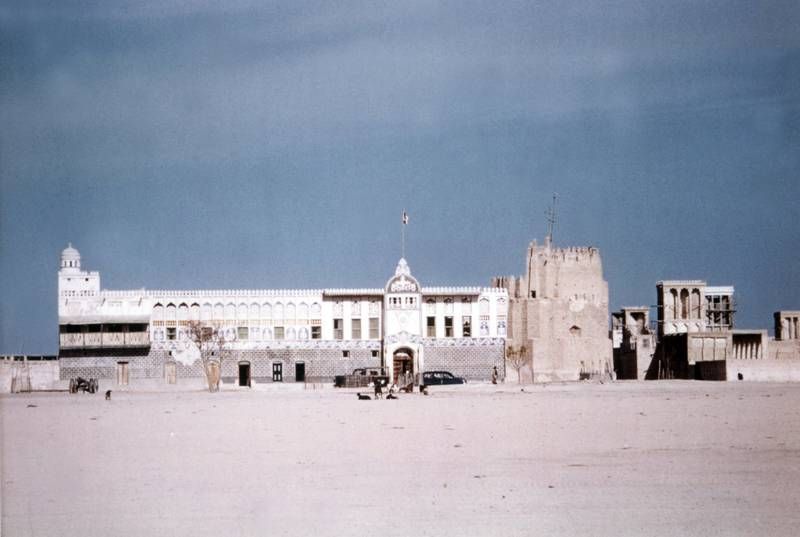 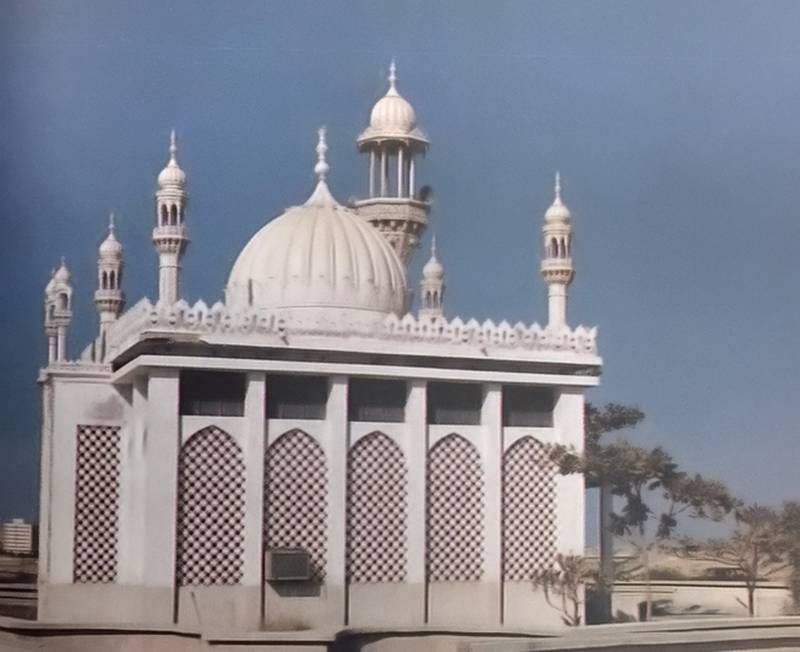 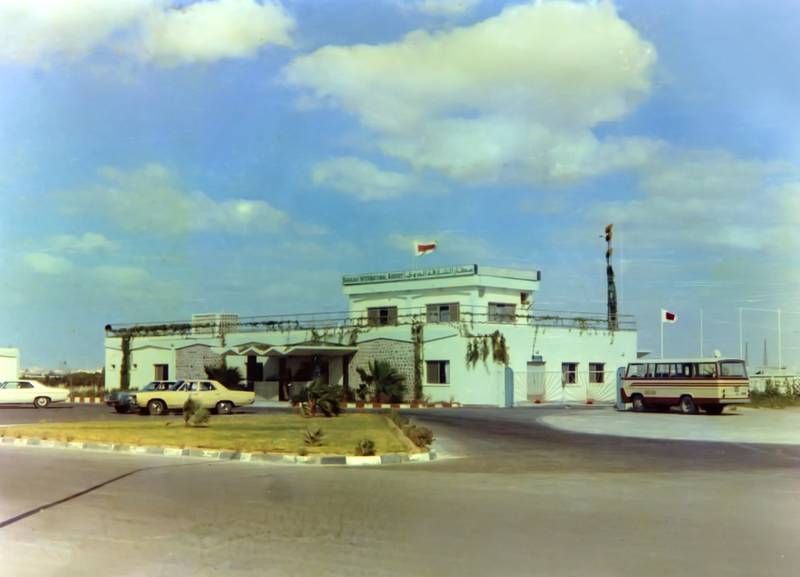 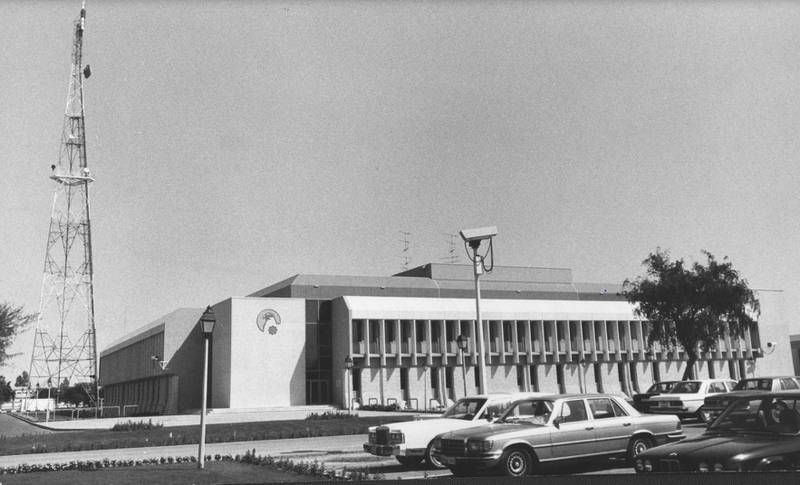 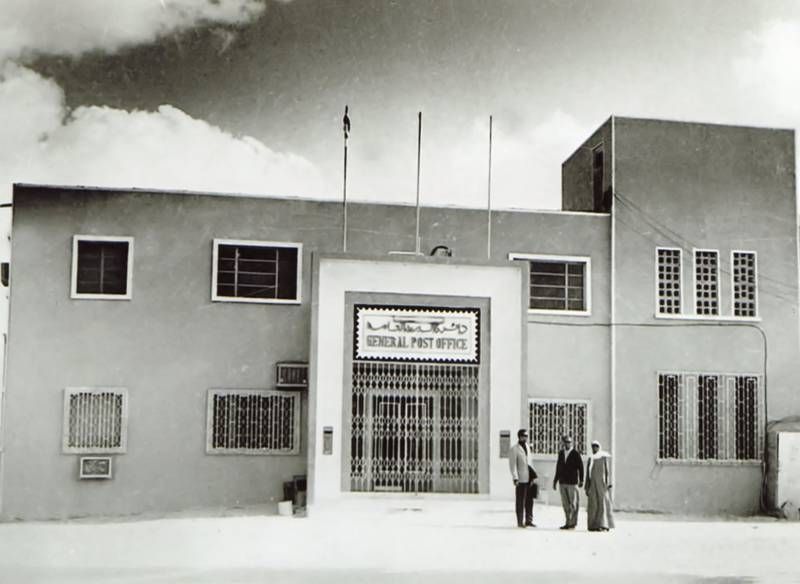 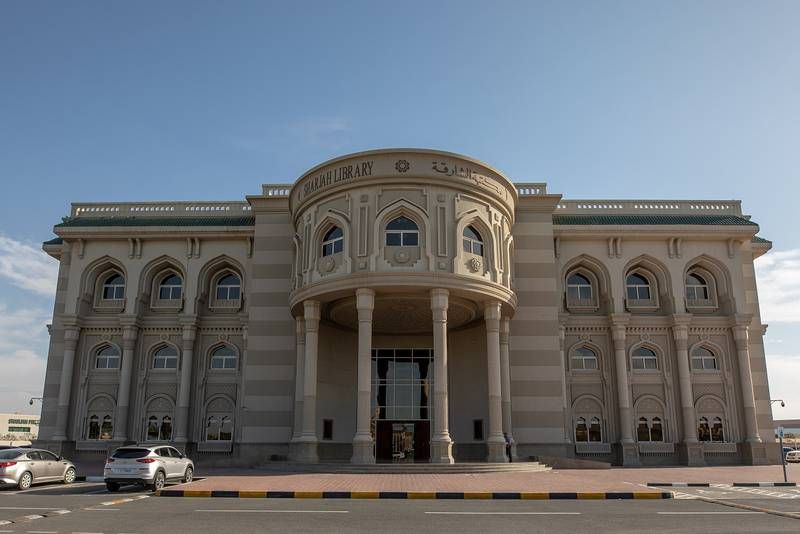 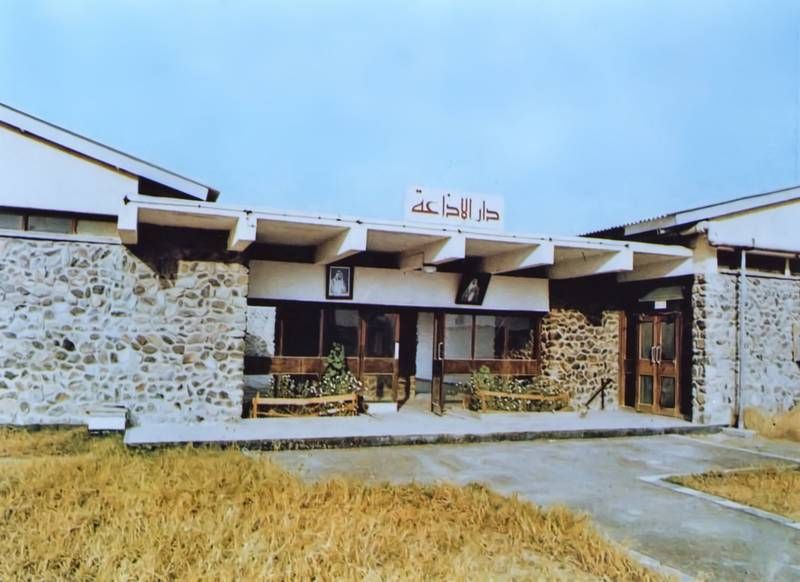 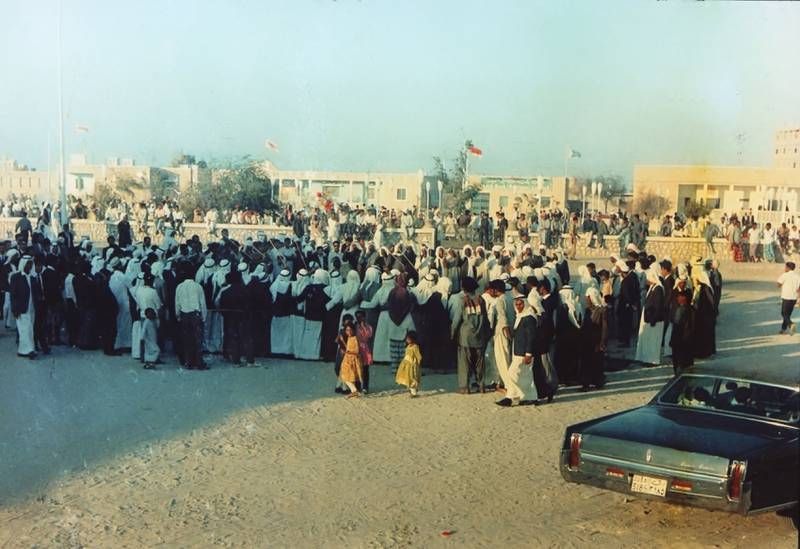 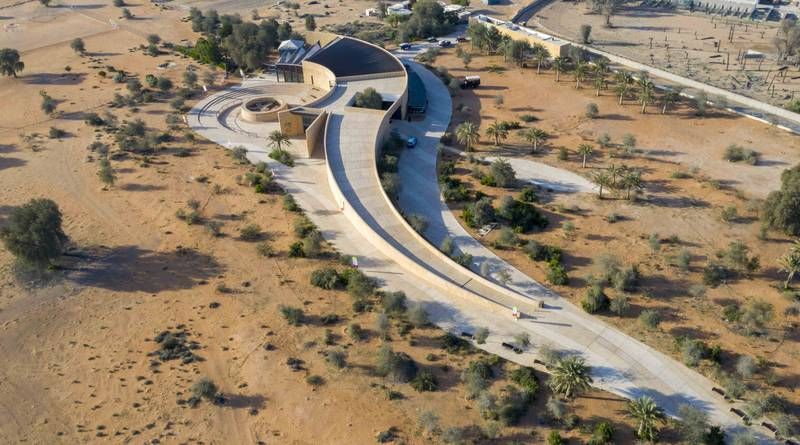 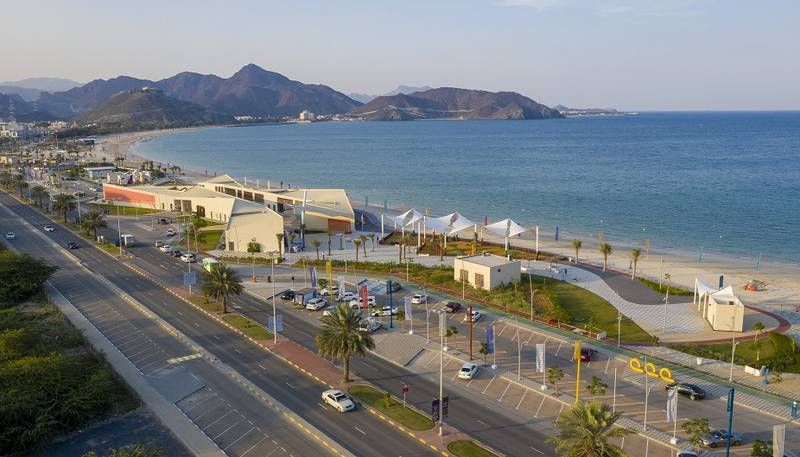 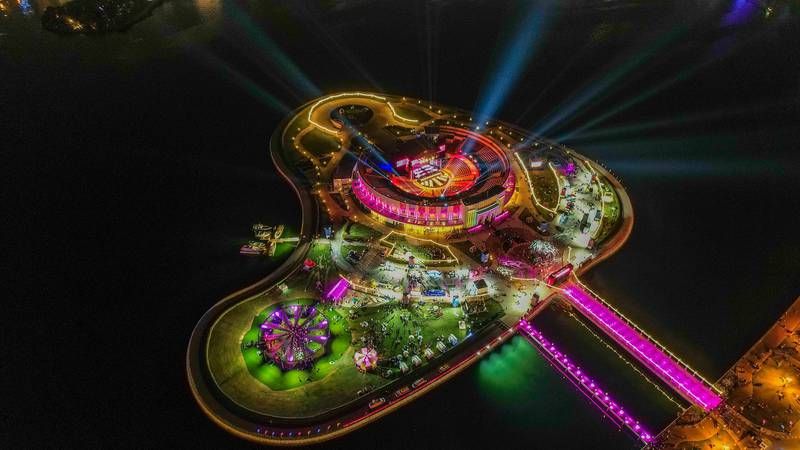 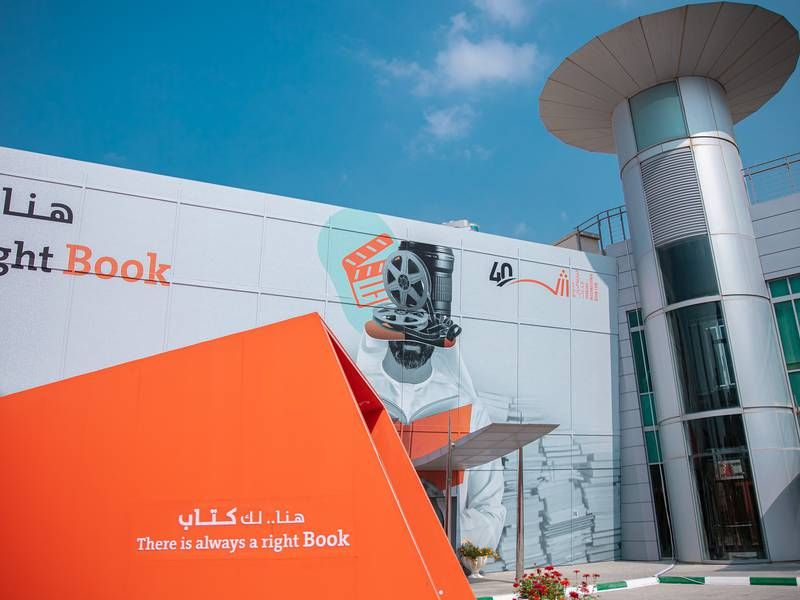 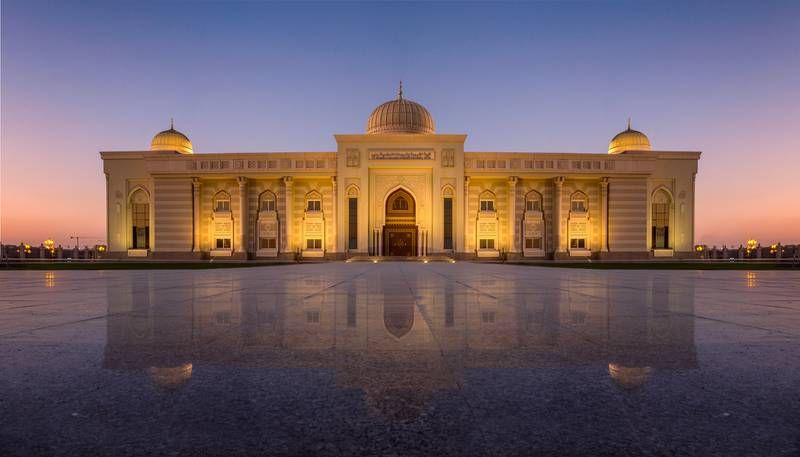 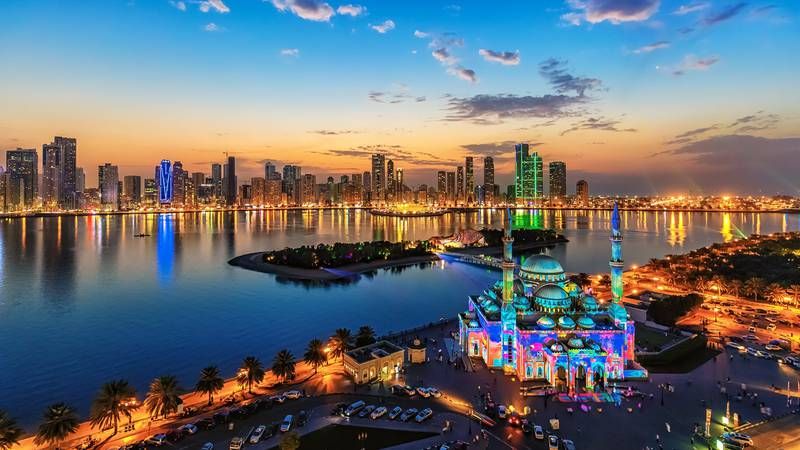 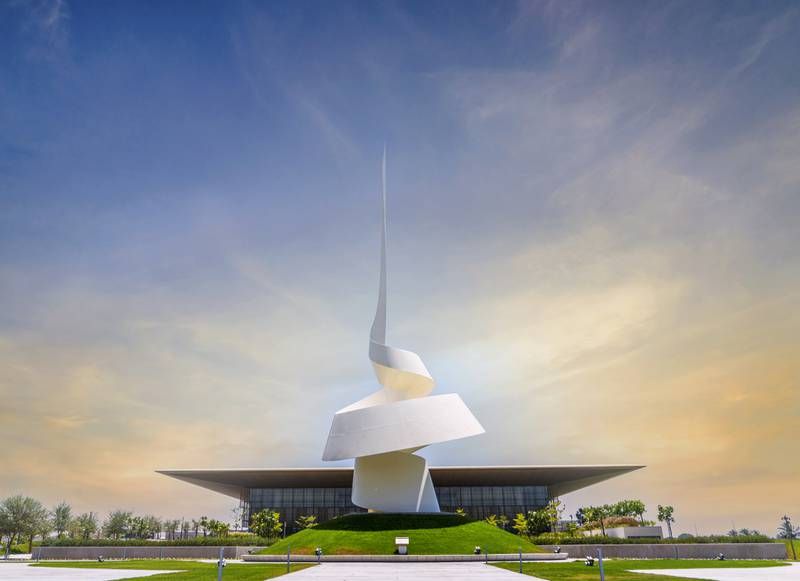 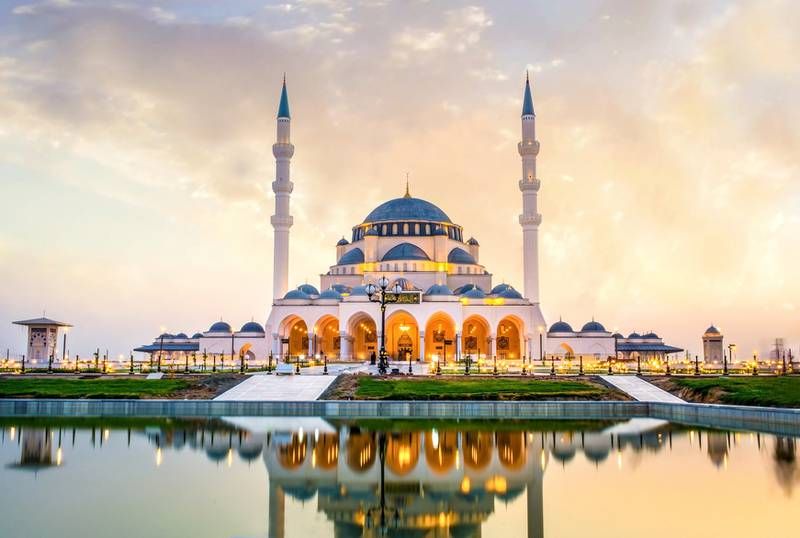 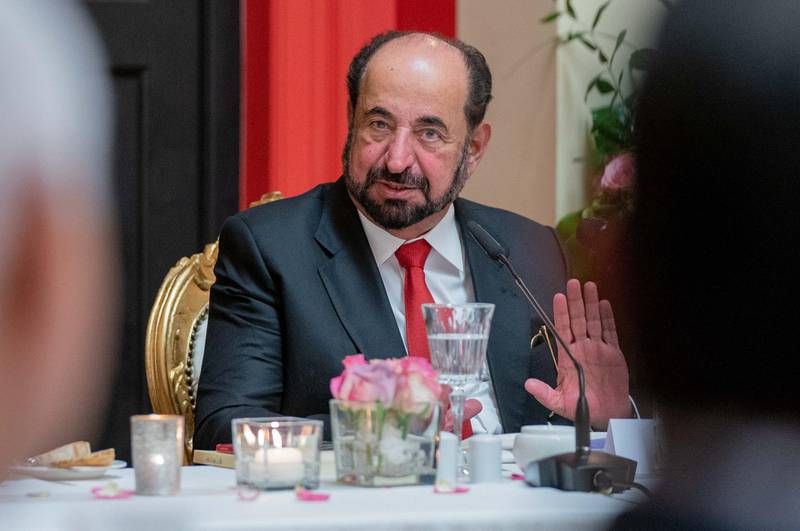 The Ruler of Sharjah, Sheikh Dr Sultan bin Muhammad Al Qasimi, holds a news conference in San Francisco in 1973 to discuss plans for developing oil operations in the emirate. AP