In February 2022,  Sharjah opened up its Safari Park – the largest safari park project outside of Africa. It closed its doors for the summer but the park has just announced it will be reopening for a new season on September 21.

A video shared by Sharjah Safari Park shows just what visitors can expect when they visit.

If you’ve already visited the park, there’s a reason to head back again this season as there’s a new attraction called ‘Niger Valley’. The name originates from the Niger River, which Arabs called the Nile of Sudan and (the River of the Rivers). 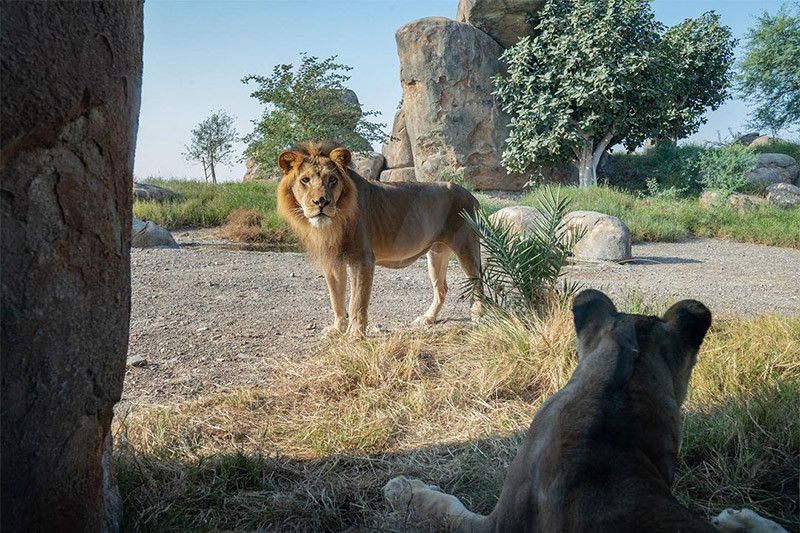 Bronze: A walking tour will cost you Dhs40 for those above the age of 13, and Dhs15 for children ages three to 12.

When the new season begins, the park will be open from Monday to Sunday 8.30am until 6.30pm.  Do note, for gold and silver ticket holders, the last entry time is 2pm and for bronze, it’s 4pm.

Sponsored: Batman, Bugs Bunny and the Looney Tunes put on quite the welcome show…Airports are pretty special places. They’re a hub of emotional welcome homes, of exciting holiday departures, friends reunited, and...

There’s so much happening in Dubai this October…October is usually a time where the city comes back to life, and 2022 is no different. From brilliant events to live music, new restaurants...

Another brilliant month lies ahead…October is usually a time where the city comes back to life, and 2022 is no different. From one-off parties to cultural events, new menus and more, we’ve...

Sponsored: Mark your calendars…The mercury is dropping, the humidity is almost over, and rooftop season is upon us. And where better to welcome it back than next to the highest infinity pool...