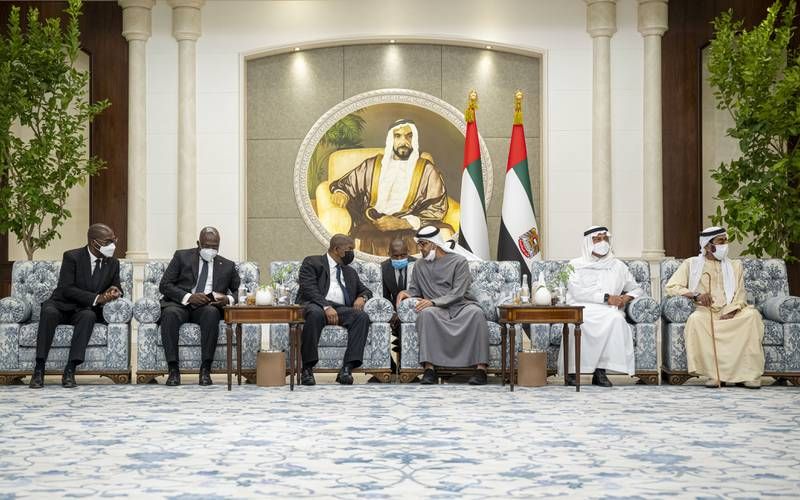 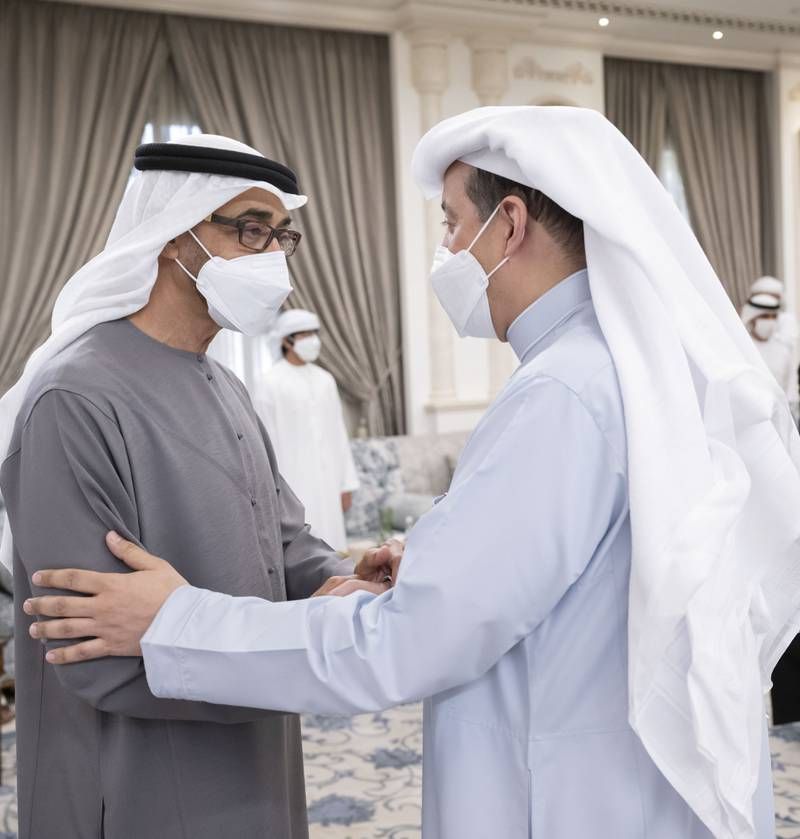 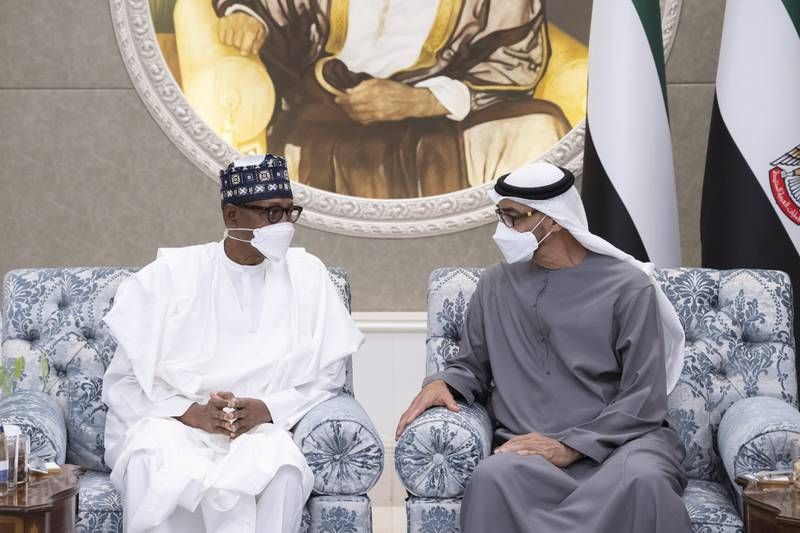 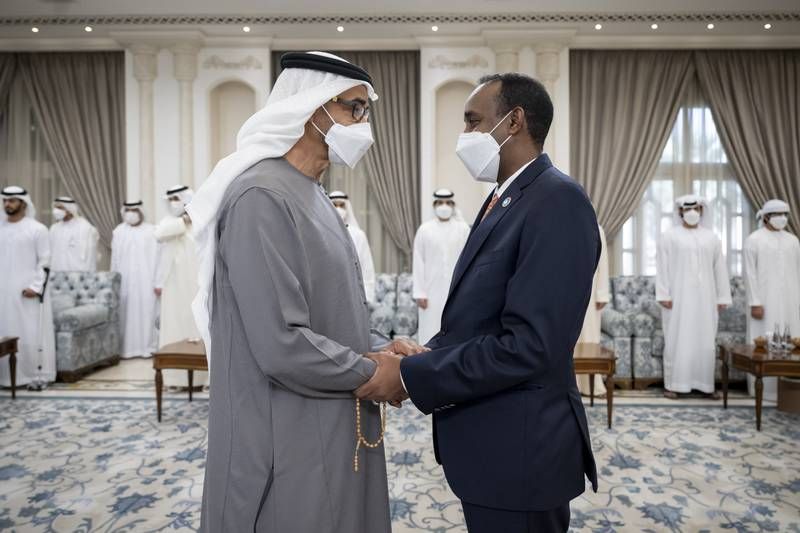 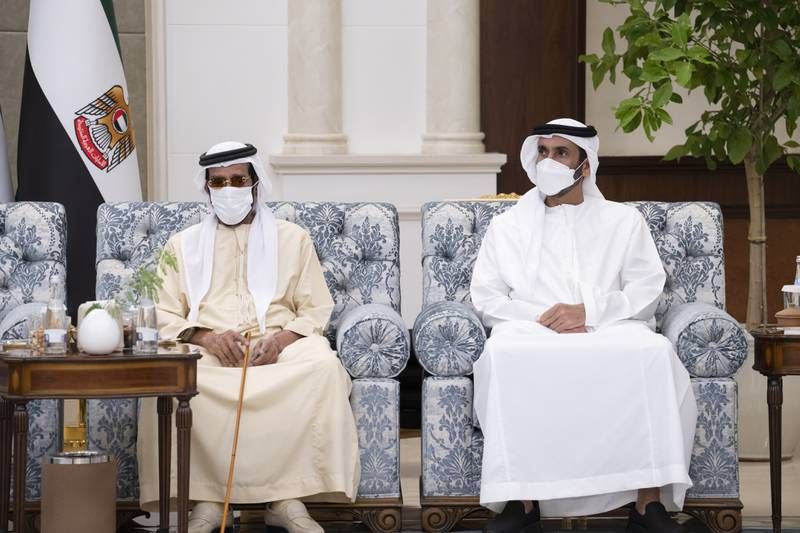 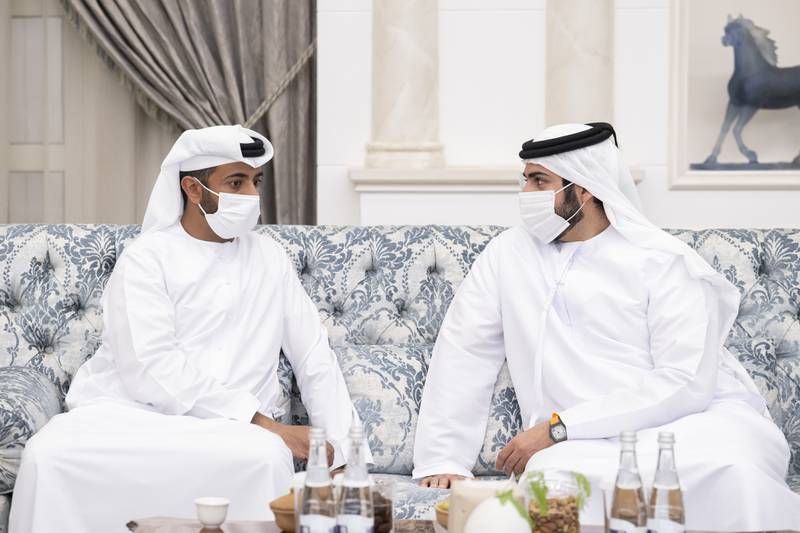 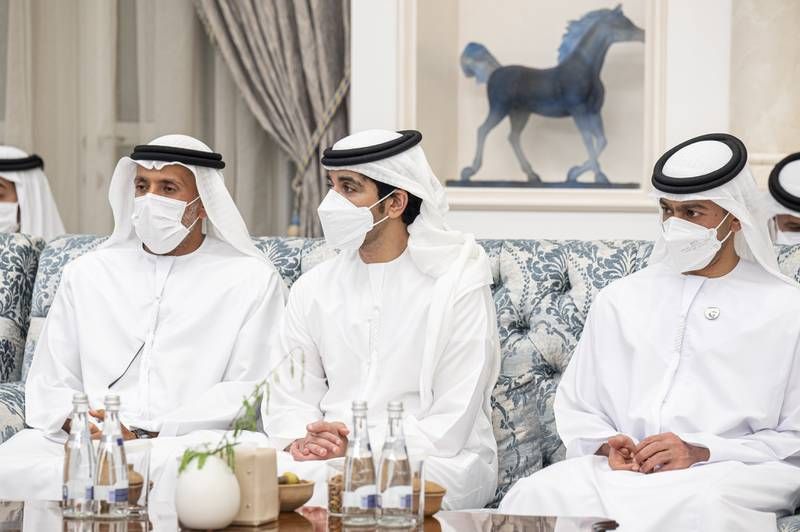 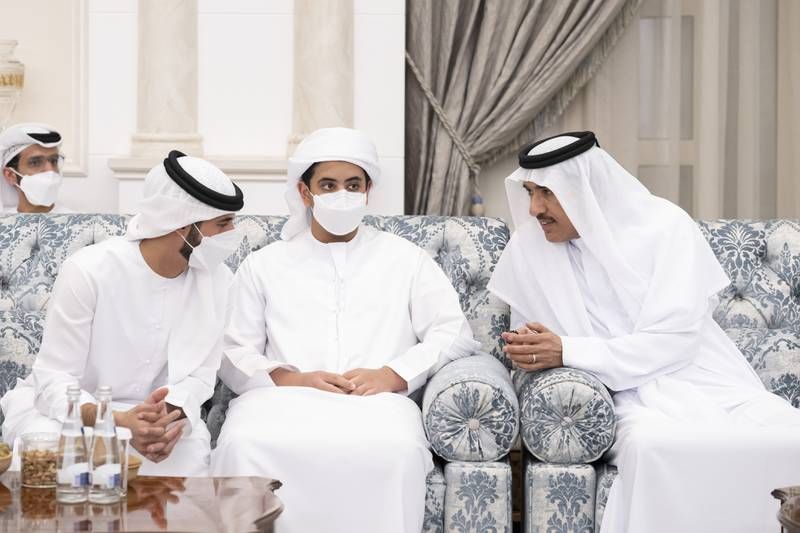 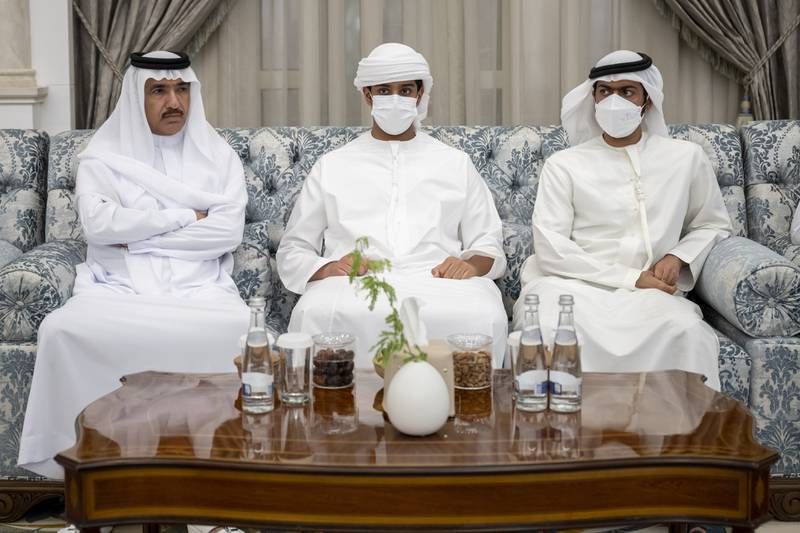 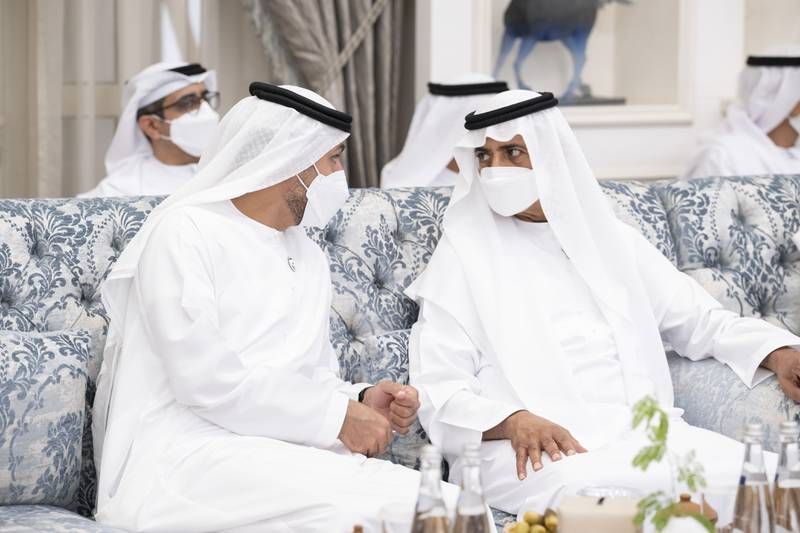 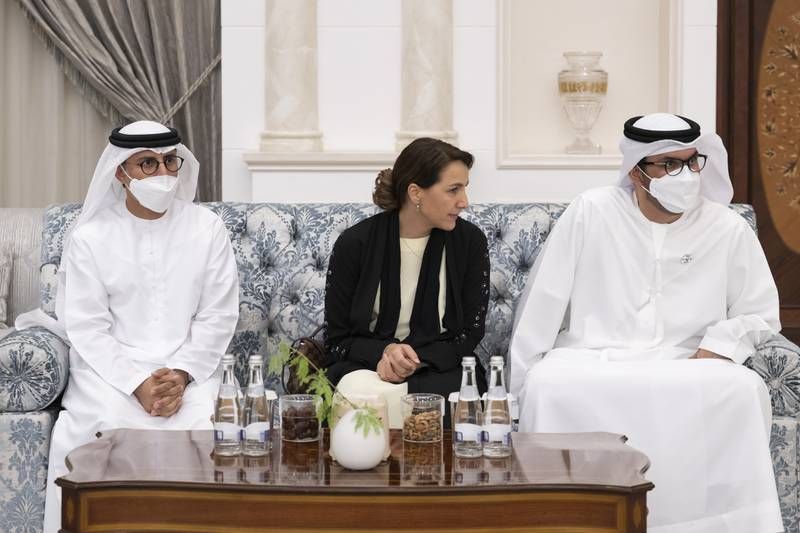 A host of international leaders, dignitaries and officials have travelled to Abu Dhabi in the past week to pay tribute to the late President, whose death was announced last Friday.

Sheikh Mohamed was elected as the country’s third President on Saturday.

Read MoreSheikh Mohamed says condolences have been source of comfort

They reflected on Sheikh Khalifa’s legacy and record of achievements in steering the country’s development for 18 years.

The international visitors also congratulated Sheikh Mohamed on his election as President and wished him well in leading the nation into a new phase of prosperity.

A number of sheikhs, ministers, and state officials accepted condolences along with Sheikh Mohamed.

Sheikh Mohamed expressed his thanks and appreciation for their support to the UAE and its people and their congratulations on his presidency.