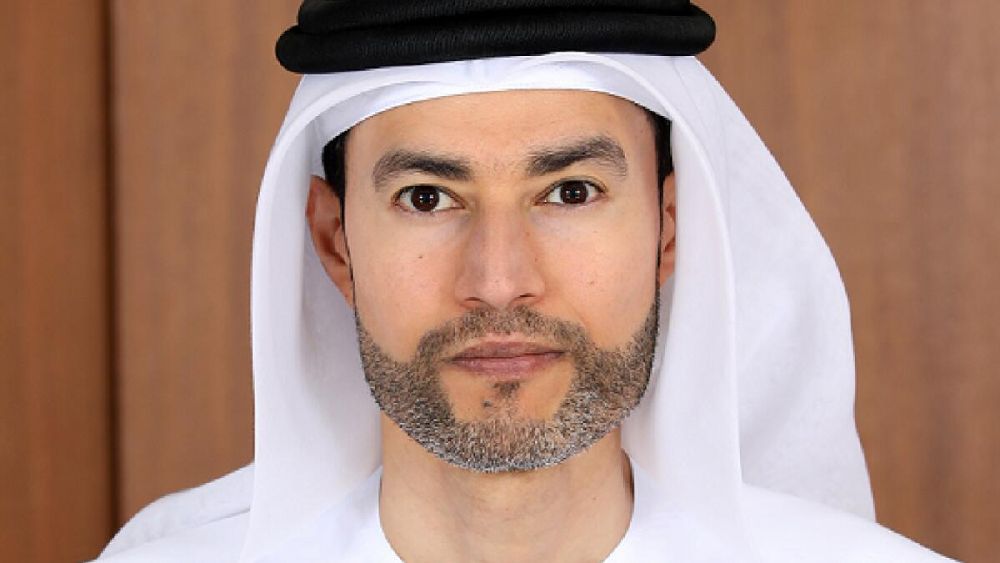 The UAE Vice-President on Saturday expressed pride in the election of an Emirati minister to a top position at the International Monetary Fund (IMF) and World Bank.

Mohamed Hadi Al Hussaini, Minister of State for Financial Affairs, has been elected as Chairman of the Development Committee (DC) of the World Bank Group (WBG) and the International Monetary Fund (IMF), which aims to achieve international cooperation and consensus on issues related to development.

The DC is a joint ministerial committee of the Boards of Governors of the Bank and the Fund.

Al Hussaini is heading the UAE delegation participating in the 2022 IMF and World Bank Group (IMF-WBG) Annual Meetings and G20 meetings, which are taking place in Washington DC from October 10 to 16.

His Highness Sheikh Mohammed bin Rashid Al Maktoum, Vice-President and Prime Minister of the UAE and Ruler of Dubai, described the minister as an “important part of the government’s work team.”

“And the arrival of any Emirati to the world is a vote for the Emirates, strengthening the country’s reputation in the international community,” Sheikh Mohammed said in an Arabic tweet.

During his two-year tenure, Al Hussaini will work with the committee’s members that include ministers, and the Board of Governors of the WBG and IMF to complete and manage the committee’s programmes related to sustainable and comprehensive economic development, in order to build and develop the economies of developing countries.

Al Hussaini thanked the member states and the WBG for electing him as the Committee Chairman, stressing the UAE’s keenness on cooperating and coordinating with its strategic partners and all international organisations to enable comprehensive and sustainable development at all levels.