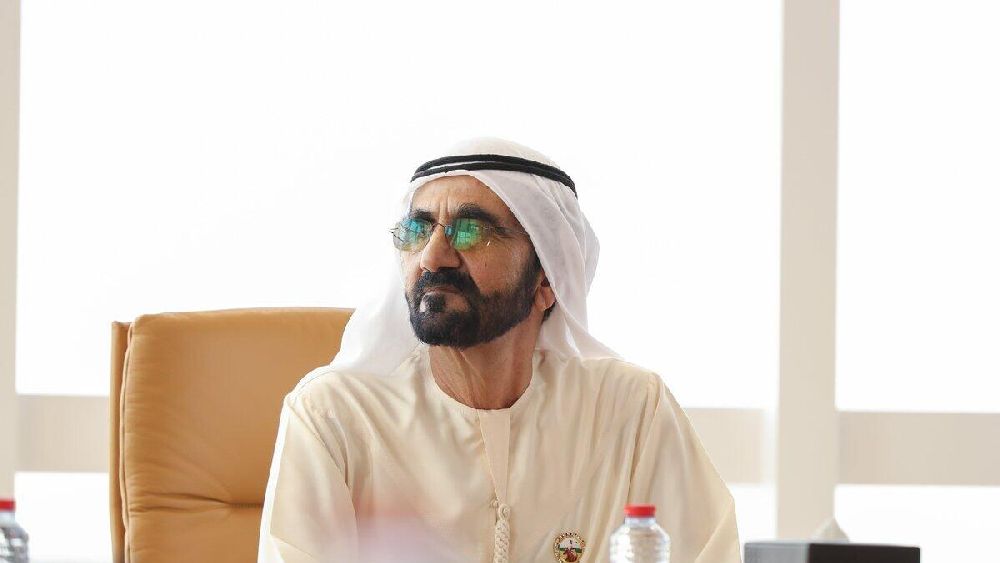 Sheikh Hasher bin Maktoum expressed his gratitude to Sheikh Mohammed for his constant encouragement to media institutions to aim for excellence and his support to DMI with local talents that help enhance its performance.

He said DMI would immensely benefit from Dubai’s status as a leading global media hub, sophisticated infrastructure and abundant local talent to achieve its objectives.

Mona Al Marri, Vice Chairperson and Managing Director of the Dubai Media Council, said, “Since the formation of its Board, the Dubai Media Council has been working in accordance with the directives of its chairman, Sheikh Ahmed bin Mohammed bin Rashid Al Maktoum, to determine the principal elements of the plan to develop the various constituents of DMI, including visual, audio, print and digital media platforms. We aim to develop a comprehensive strategy to improve DMI’s performance further.” Al Marri also said that the new law outlines several objectives that will serve as a roadmap for DMI’s operations in particular and Dubai’s media sector in general. She affirmed that these objectives align with the duties and responsibilities of the Dubai Media Council, which seeks to unify the narrative of different media establishments to convey the Dubai story.

The law determines DMI’s tasks, responsibilities, and organisational structure. It also obliges all government and media entities operating in Dubai to collaborate with it to enable it to conduct its tasks.