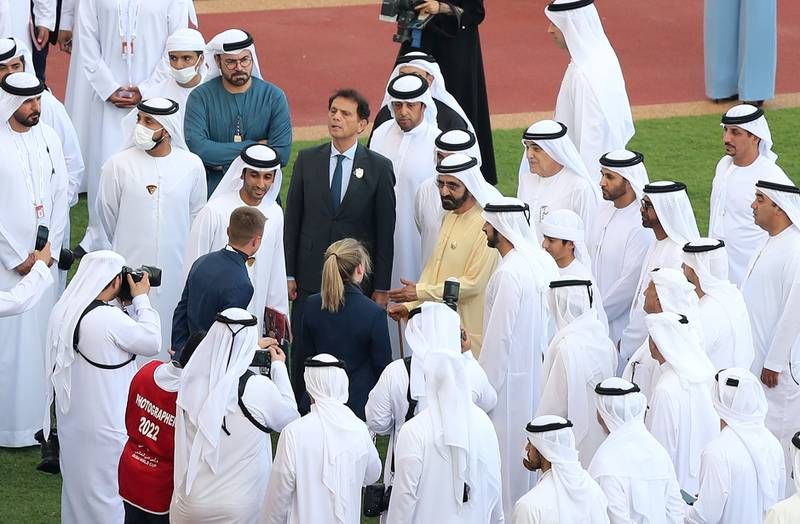 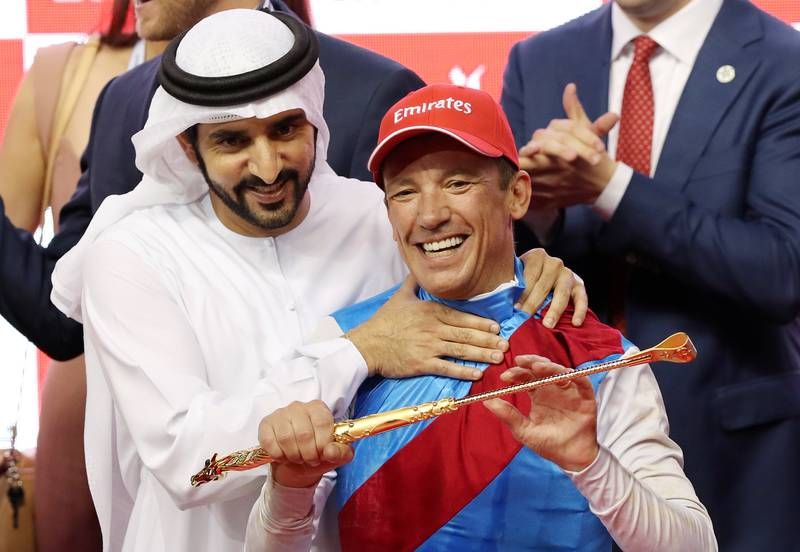 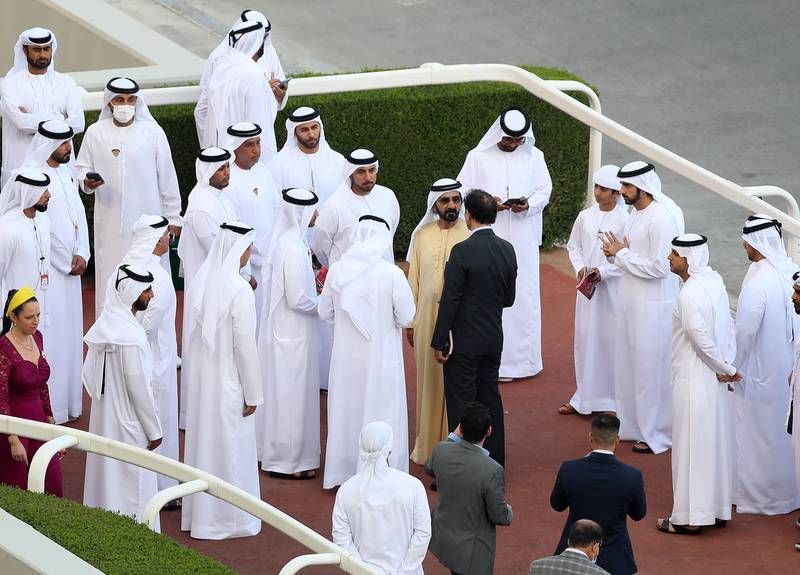 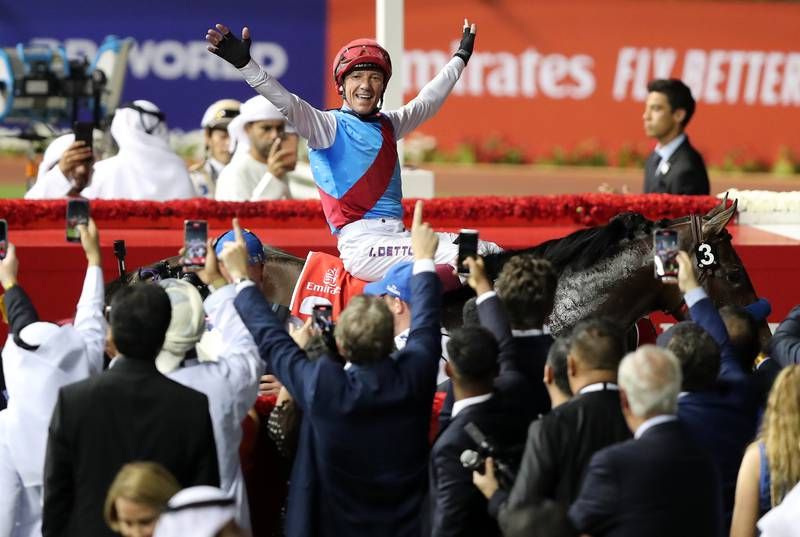 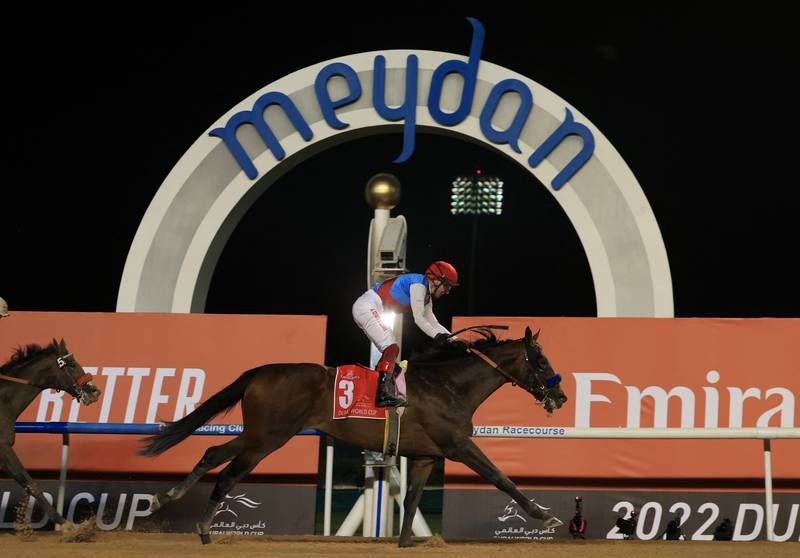 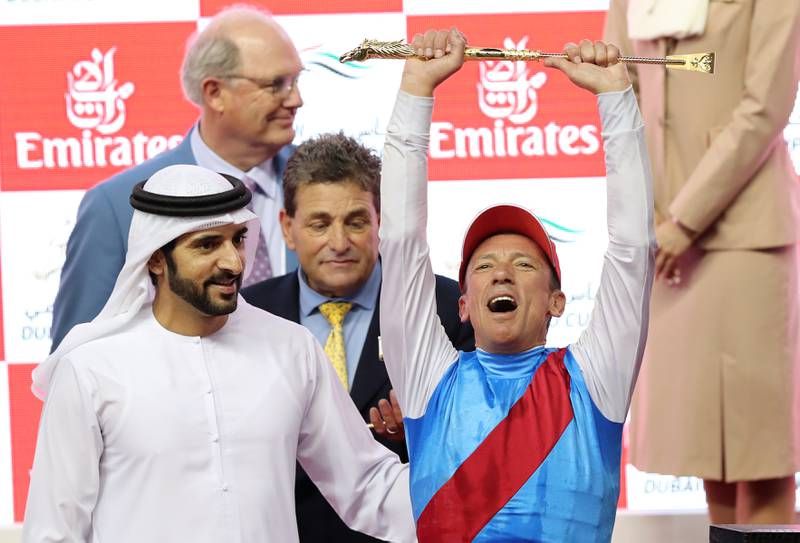 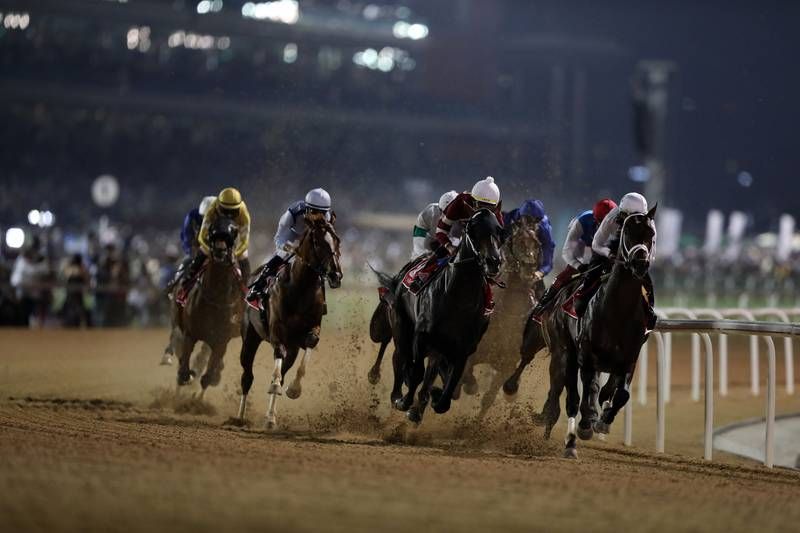 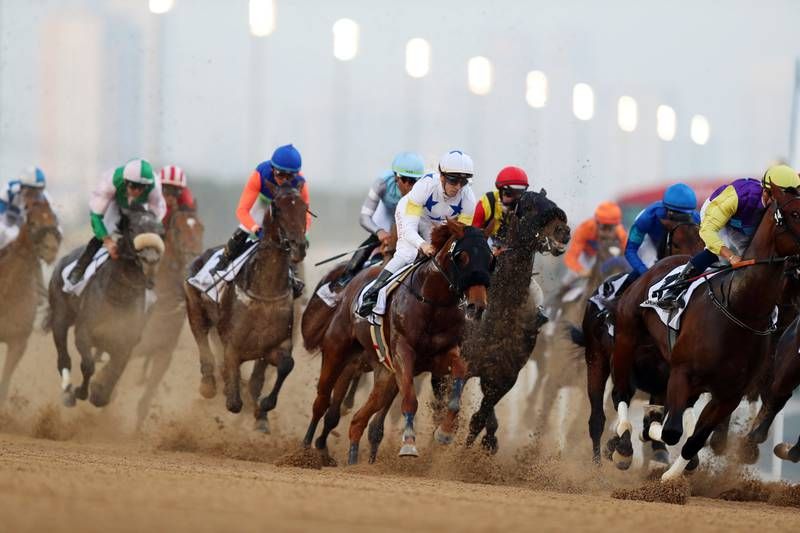 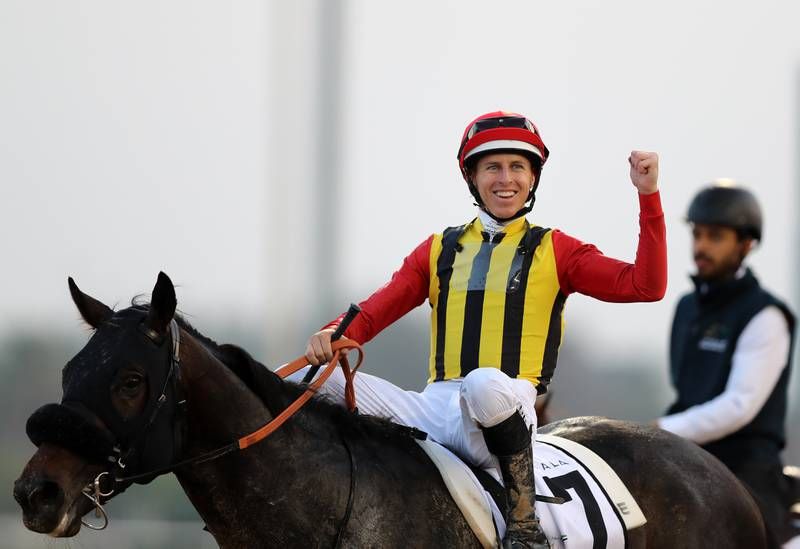 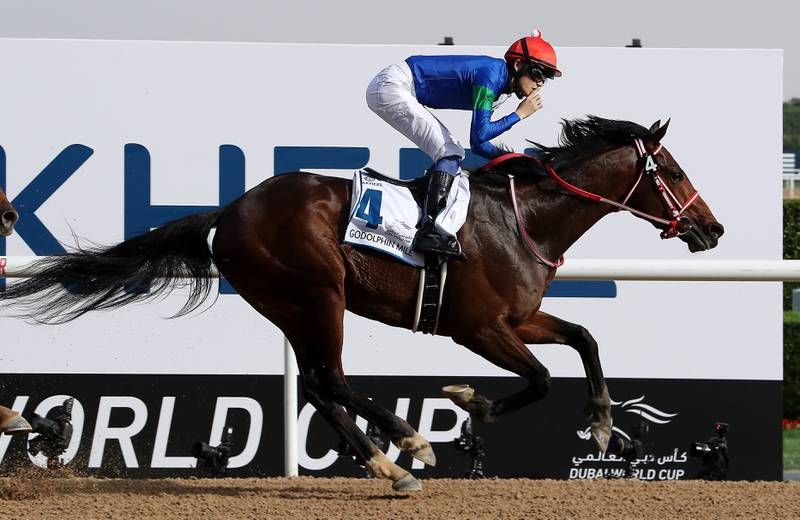 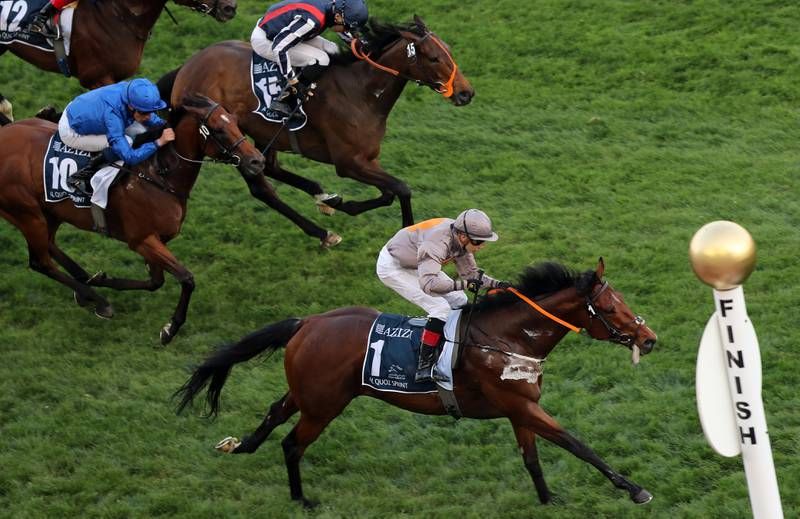 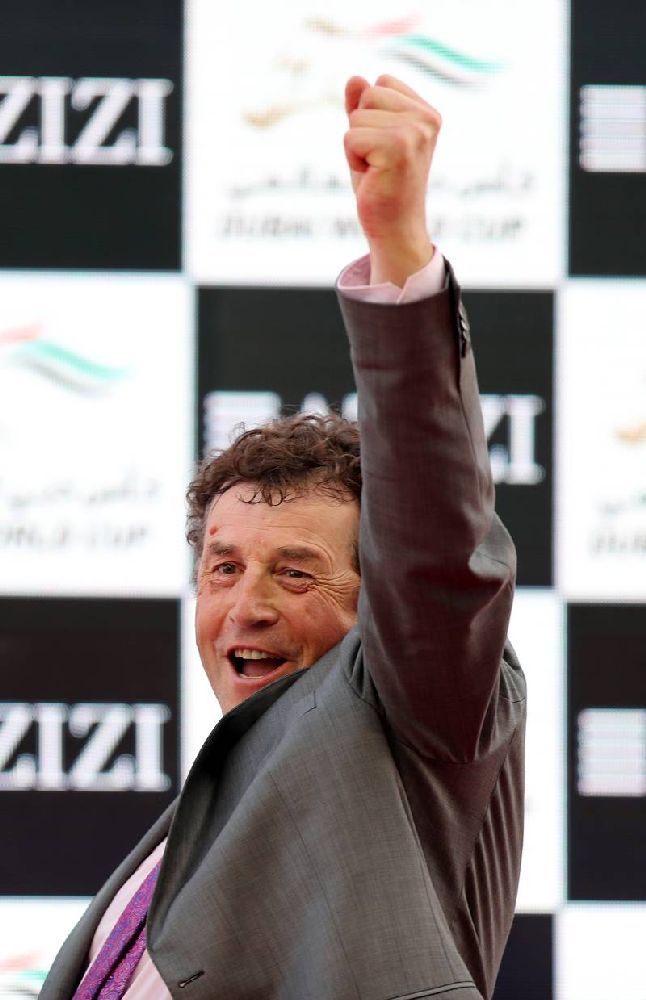 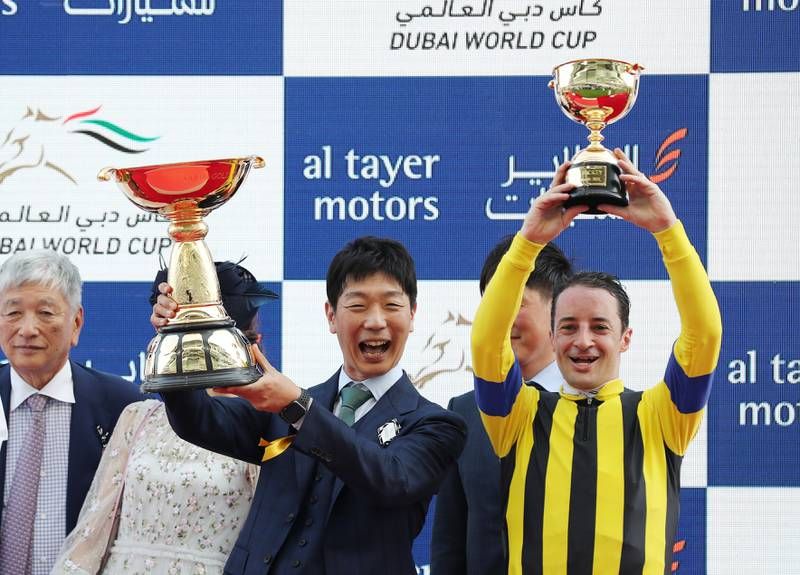 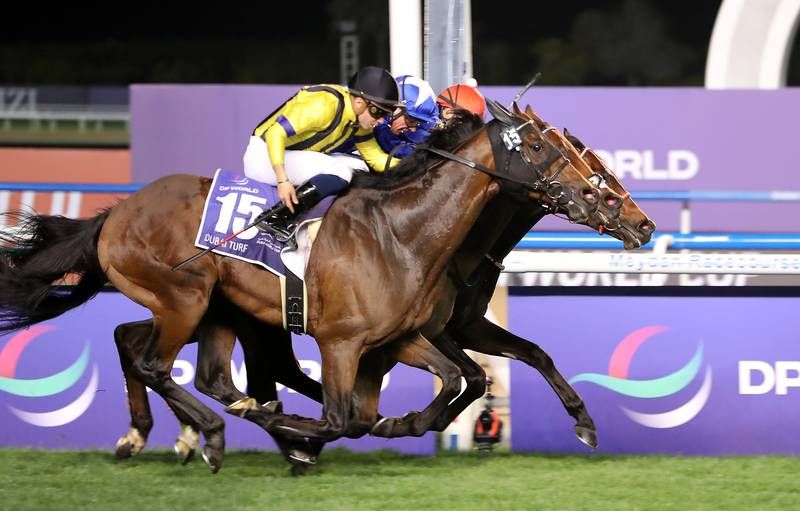 Sheikh Mohammed bin Rashid, Vice President and Ruler of Dubai, was at Meydan on Saturday to watch the Dubai World Cup meeting, one of the highlights of the horse racing calendar.

The Dubai World Cup has been a source of pride for Sheikh Mohammed and excitement was high for another memorable day.

Sheikh Mansour bin Zayed, Deputy Prime Minister and Minister of Presidential Affairs, and Sheikh Hamdan bin Mohammed, Crown Prince of Dubai, were also at the celebrated occasion which welcomed back spectators after last year’s event was held behind closed doors because of the pandemic, and 2020 was cancelled.

For the 26th race meeting, the showpiece event’s total purse has been raised to more than $30.5 million – up from $26.5m – while for the first time, all races will offer at least $1m in prize money.

The highlight of the nine-race card is the $12 million Group 1 Dubai World Cup, a 2,000-metre contest run on the dirt surface.

Above is a picture gallery of Sheikh Mohammed and other dignitaries at Meydan. To view the next image, click on the arrows or swipe if on a mobile device.