The chairwoman of the Dubai Culture and Arts Authority and daughter of Sheikh Mohammed bin Rashid, Vice President and Ruler of Dubai, made her comments on the second day of the World Government Summit at the Expo 2020 site.

“Turning Dubai into the next global creative metropolis is not [just] a dream,” said Sheikha Latifa.

“Dubai has already cemented itself as a leader in the region.”

She explained how the creative sector in Dubai was already contributing more to the economy than the global average.

“The creative sector contributes 4 per cent to the GDP,” said Sheikha Latifa.

“That’s 1 per cent more than the global figure.

She also said the creative and cultural industry employed more young people than most other sectors.

Sheikha Latifa said the plan was to ensure the emirate becomes a haven for creative people.

“We will make Dubai the easiest place for creators to set up and operate,” she said.

The same methods employed to turn Dubai into an international business centre would be crucial in helping the city become a cultural capital, she said.

“The reason we’re able to work on such hugely ambitious projects is because everyone in the government of Dubai is led by one altruistic vision,” she said.

“This vision has been instilled in us.”

Sheikha Latifa said one of the first, and most important, steps in creating a cultural and creative ethos was to make it simpler for people involved in the sector to operate in Dubai.

“Creators can now go online and obtain a creative licence in seven minutes,” she said.

Day two of The World Government Summit — in pictures 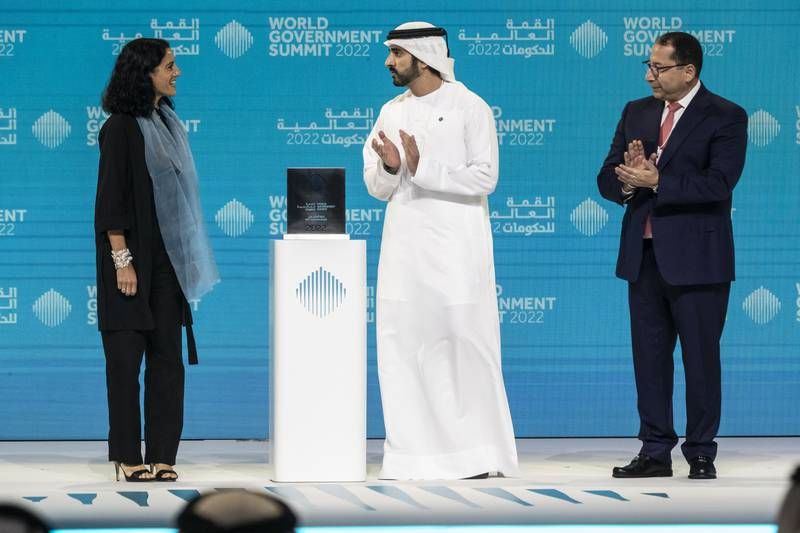 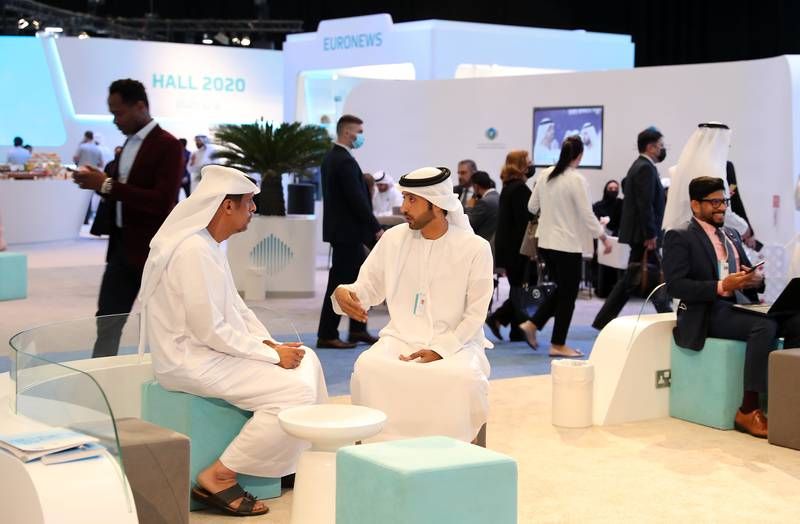 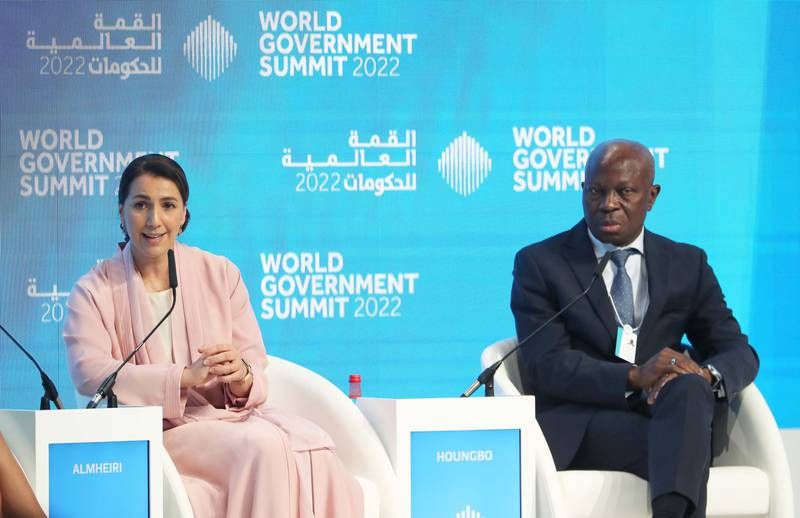 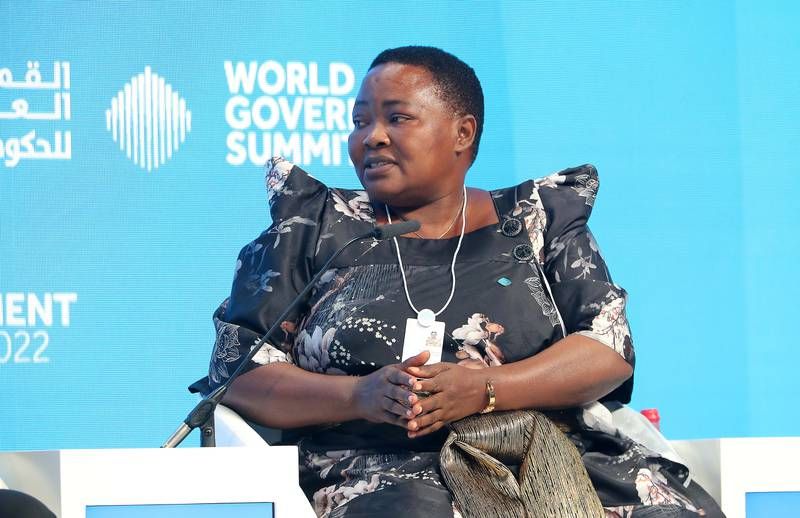 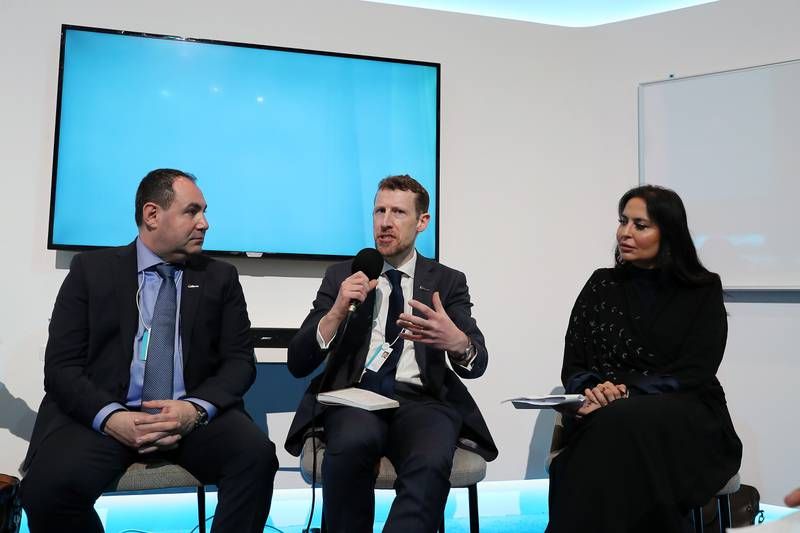