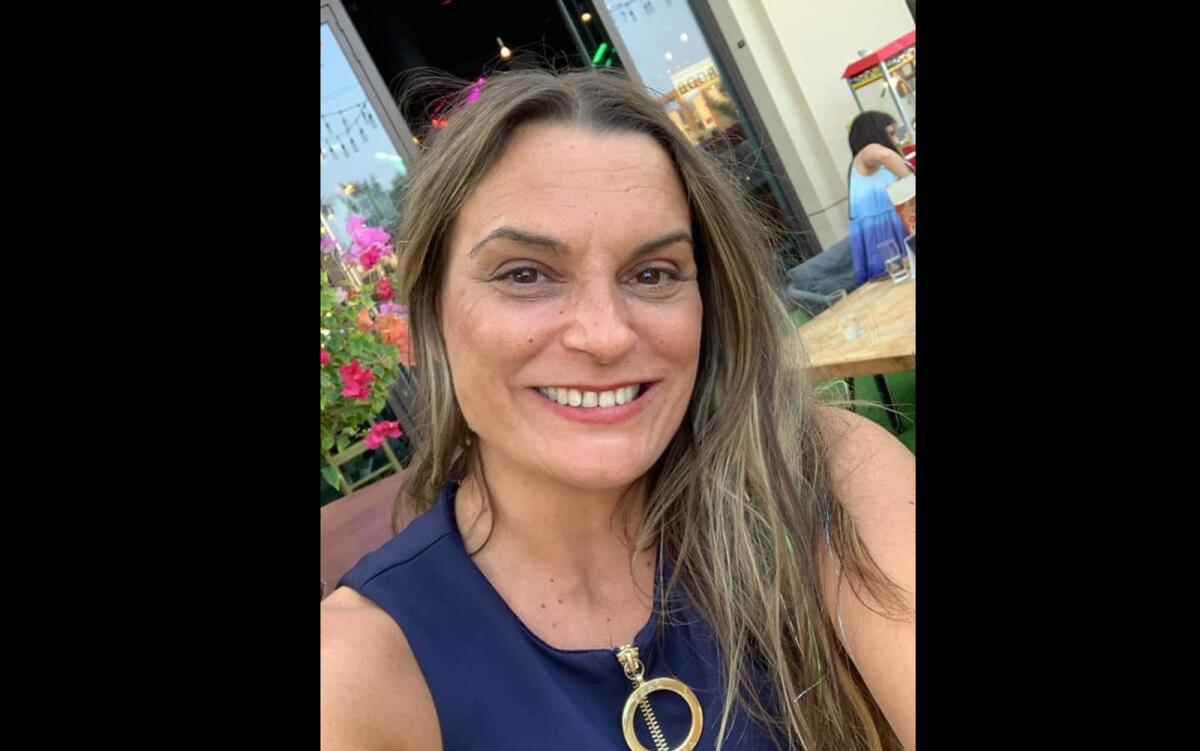 Mary Taylor, a much-loved British runner from Silsden, England, moved to Dubai in November to pursue a career as a hairdresser. On Christmas Day, she posted on one of Silsden’s Facebook groups, saying that “before long, I will be coming home for the annual Easter Egg Hunt.” Sadly, she will not.

The 40-year-old had died. Mary was known for cheering up her community during the pandemic by carrying out fancy dress runs in her village, according to the BBC.

Since the announcement of her death, there has been an outpouring of tributes from her community, with many posting videos of Mary as she danced outside their windows.

The BBC’s report quoted her sister Joanne Edwards saying that she was “absolutely shocked and devastated”, that her death was “completely out of the blue”.

“There’s just no words for how broken we’re all feeling at the moment,” she added.

“We’re still waiting for information from the authorities in Dubai. We don’t know anything. We’re just under the impression it’s just natural causes,” Edwards said in the BBC report, adding that Mary will be remembered for her fun runs in Silsden.

“She was enjoying hairdressing [in Dubai]. She was running, swimming, and just genuinely very happy. From the messages that were exchanged between us, she was loving life and thoroughly enjoying it. It’s very safe, and so we have no, absolutely no question over her safety there,” she added.

Edwards said that an online fundraising page to “bring Mary home” was set up and had already received more than £11,000 (around Dh50,000) in donations. 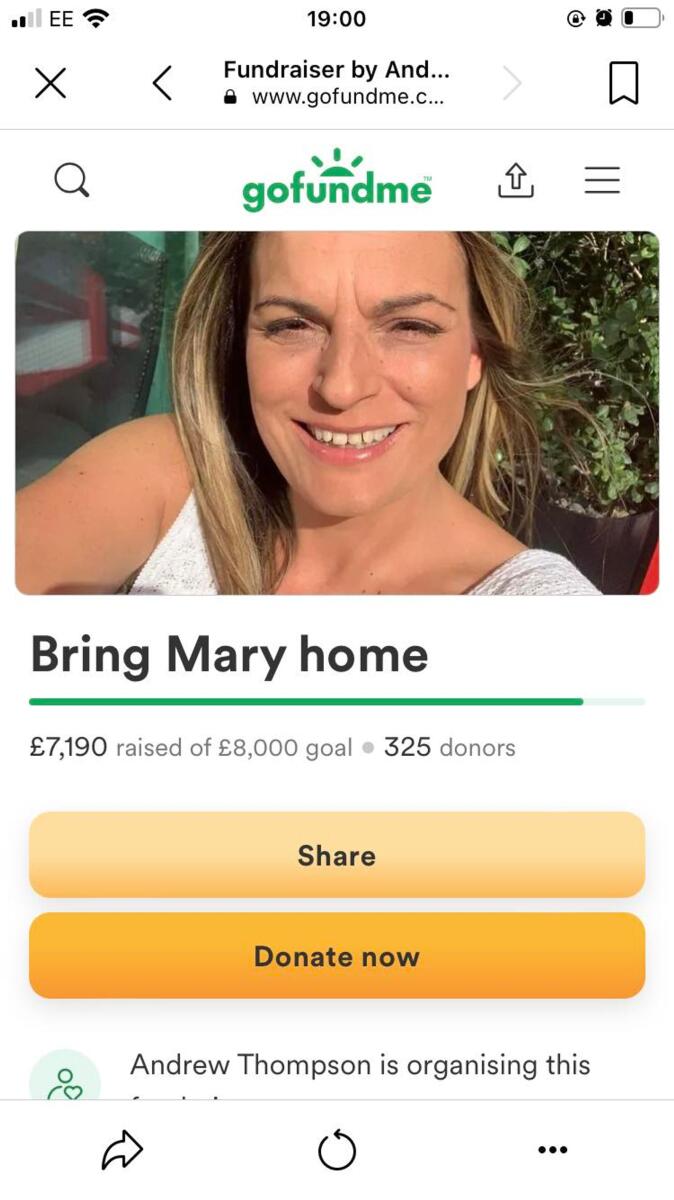 Following the news of her demise, British MP Robbie Moore posted a tribute to Mary on his Facebook page:

“Truly devastating news. It is extremely sad to hear the terrible news that Mary Bear Taylor from Silsden has passed away in Dubai, just months after moving there to work as a hairdresser. Mary made national headlines during the pandemic by doing a daily run around Silsden for 100 days, wearing a variety of fancy dress costumes. I know that Mary loved Silsden and was incredibly passionate about her town. Through her enthusiasm, energy and commitment to Silsden, Mary helped raise people’s spirits and put a smile on everyone’s faces, especially during the difficult days of the pandemic, and she also raised thousands of pounds for Airedale Hospital. Back in July 2020, Mary was recognised as one of Silsden’s UnSung Heroes. My thoughts are with Mary’s family, friends and all who knew and loved Mary during this very difficult time.”

On her 39th birthday in 2021, people in West Yorkshire village celebrated their local running celebrity by donning fancy dresses themselves. At that time, Mary said: “It was probably one of the best days in my entire life. I don’t think I can ever have another birthday like that.”

A spokesperson for the British Embassy has said: “We are providing assistance to the family of a British woman who died in Dubai.”