Second seed Zverev comfortably through, while Gauff faces world No 1 Swiatek in quarter-finals 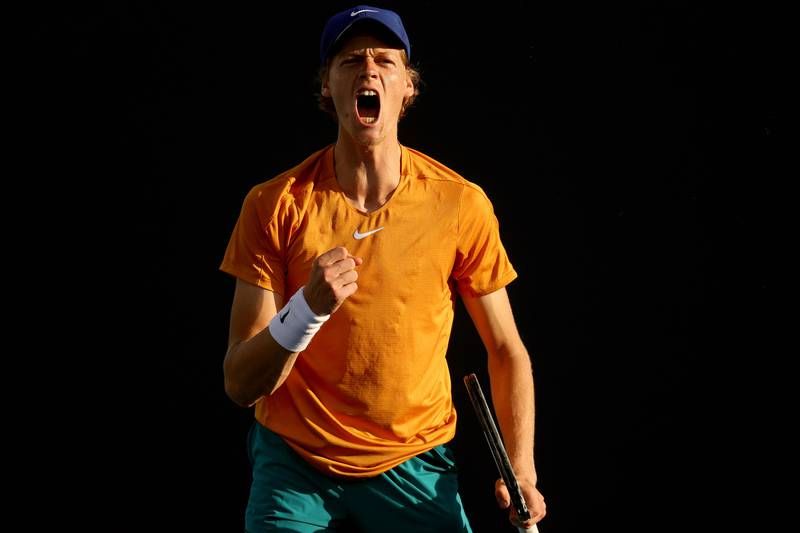 Jannick Sinner will face Nick Kyrgios in the fourth round of the Miami Open after saving five match points in his contest with Pablo Carreno Busta to advance 5-7, 7-5, 7-5, on Sunday, while second seed Alexander Zverev enjoyed a much smoother path to the last 16.

Carreno Busta had Sinner on the ropes in the 10th game of the second set, nearly breaking him for the match before the Italian recovered to hold serve and convert on a chance in the next game. They traded breaks in the third before a marathon 10th game in which the Spaniard almost broke his opponent for the win four times. 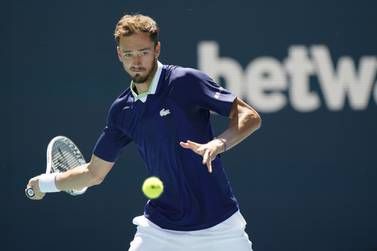 World No 11 Sinner survived and converted on a chance in the next game to seize the advantage. Serving for the match, he clinched the affair with a forehand winner as the crowd leapt to its feet and cheered.

The 2021 runner-up next faces Australian Kyrgios, who put in a clinical performance to down Italian Fabio Fognini 6-2, 6-4, dropping just five first-serve points.

Zverev made short work of American Mackenzie McDonald, winning 6-2, 6-2 in 73 minutes to set up a last 16 meeting with Australian Thanasi Kokkinakis, who came through a tight contest against Denis Kudla 7-6, 4-6, 7-6.

Also reaching the next round was Francisco Cerundolo, who beat Gael Monfils 6-2, 6-3, but it was the end of the road for his younger brother, Juan Manuel Cerundolo, who lost 6-3 6-2 to Frances Tiafoe.

“I just kind of mentally was hanging in there. I wasn’t playing my best,” Gauff said. “I knew it was going to be a tough match, and I was glad that I was able to pull it out today.”

Gauff will face new world No 1 Iga Swiatek in the fourth round after the Pole cruised through her match against Madison Brengle 6-0, 6-3. 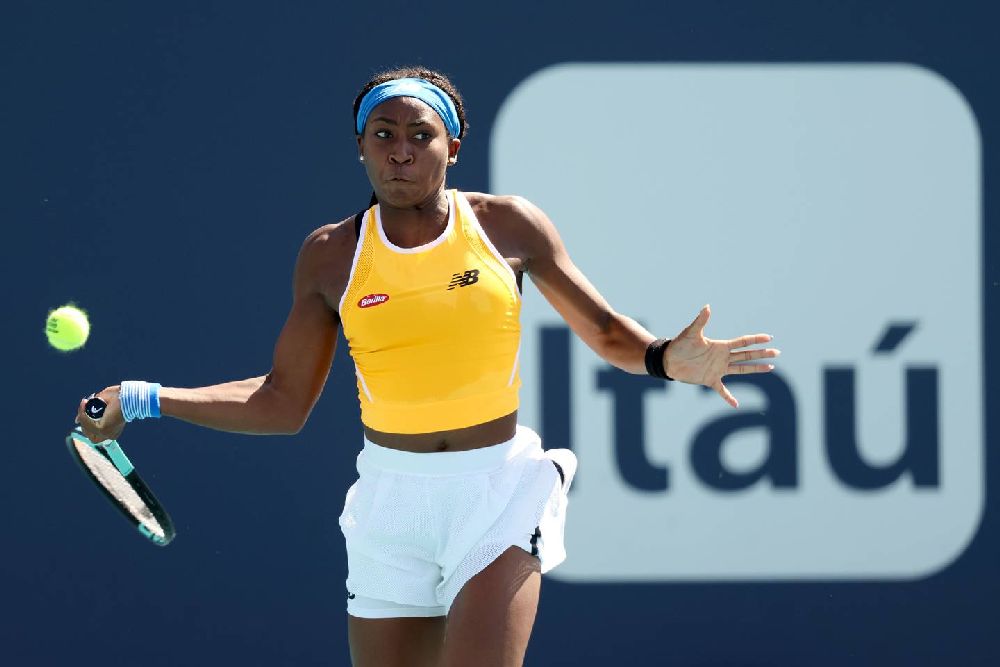 Coco Gauff edged Shuai Zhang to reach the Miami Open fourth round, where she will face world No 1 Iga Swiatek. AFP

Norrie, who won the Indian Wells title last year and won at Delray Beach five weeks ago, opened the contest by dropping serve but kept his nerve as three break points went begging in the next game before he finally converted the fourth.

Norrie fired down his seventh ace on his eighth match point to set up a meeting with world No 8 Casper Ruud, who has beaten the Briton on both of their previous meetings.

Norway’s Ruud dispatched Alexander Bublik 6-3, 6-2 in less than an hour and had the best seat in the house when his Kazakh opponent produced a highlight-reel-worthy shot in the second set. 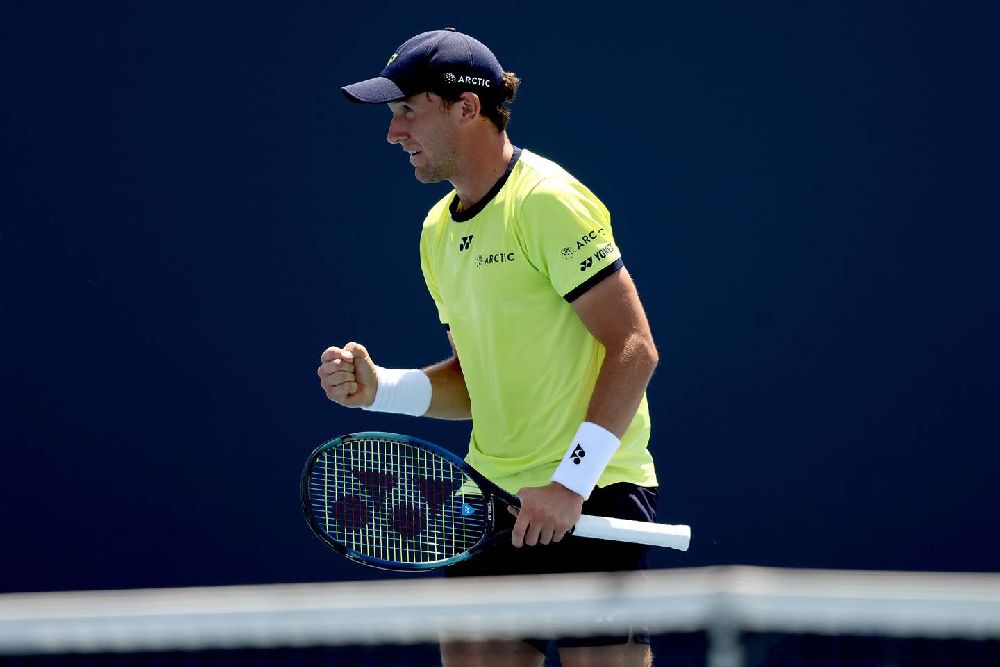 Casper Ruud needed less than an hour to defeat Alexander Bublik at the Miami Open. AFP

Bublik flipped his racquet over and tapped an overhead shot with the handle. “You will be on Tennis TV like always,” Ruud said to Bublik.

Spanish fifth seed Paula Badosa scored a 6-3, 6-2 win over Kazakhstan’s Yulia Putintseva, who was so frustrated with her display she slammed her racquet into the ground with such force that it flew back up and almost hit her.

Fruhvirtova was leading 6-2 3-0 when Azarenka informed the chair umpire that she was done and walked briskly off the court.

“I don’t even know how to describe it,” Fruhvirtova said courtside. “It’s what I’ve always dreamed of, playing in these big stadiums in front of so many people. It’s definitely a dream come true.”