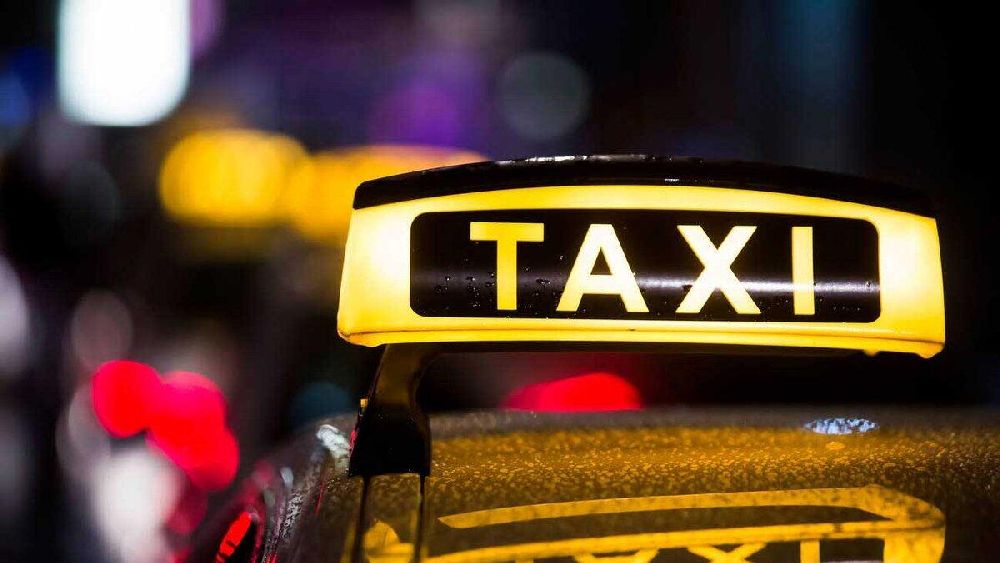 RTA cabs in Dubai will soon look slightly different in exterior and interior looks. The RTA pavilion at Gitex showcased the digitalisation of taxis with a few new offerings.

Ammar Al Braiki, fleet operations director at Dubai Taxi Corporation in RTA said that the new rollout would be a part of keeping up with the latest technologies and addressing the challenges of the taxi sector introduction of package initiatives. “We have introduced many digital features in the interior and exterior for a better experience for the drivers and passengers,” said Al Braiki.

A smart meter will be mounted into the dashboard of the vehicle, which will eliminate all visible wires in the front seat. “A pre-installed software will facilitate navigation and even the meter for the cabbie,” said Al Braiki.

“This will reduce the number of devices and wires. It will also prevent drivers’ meter tampering,” added Al Braiki.

The screen will also have an SOS button for the driver in case of any emergency.

Al Braiki said that digitalisation would achieve customer happiness and increase the satisfaction level of drivers and operating companies.

As for passengers, interactive infotainment screens are mounted behind the front seat, where the passengers can choose from an array of features. “They can book hotels, shop, watch videos, and play games,” said Al Braiki.

Passengers will also get an option to pay digitally using e-wallets. This can be done directly through the app and save passengers and the drivers time in disembarking the taxi.

The driver’s smartphone will have an app to open and close the vehicle, track its location, and start the meter.

The traditional roof sign will be digitalised, showing the commuters if the taxi is vacant, reserved, or out of service.

Advertisements on taxis will be a step ahead. Digital ads will replace traditional stickers on cars.

A digital billboard will be installed on the rear windshield of the vehicle, which will be visible to the commuters on the road. “There will not be any hindrance to the taxi drivers while looking through the rearview mirror. People inside the taxi won’t be able to see the advertisements,” said Al Braiki.