Smartphones are like cars. So why don’t we maintain them? 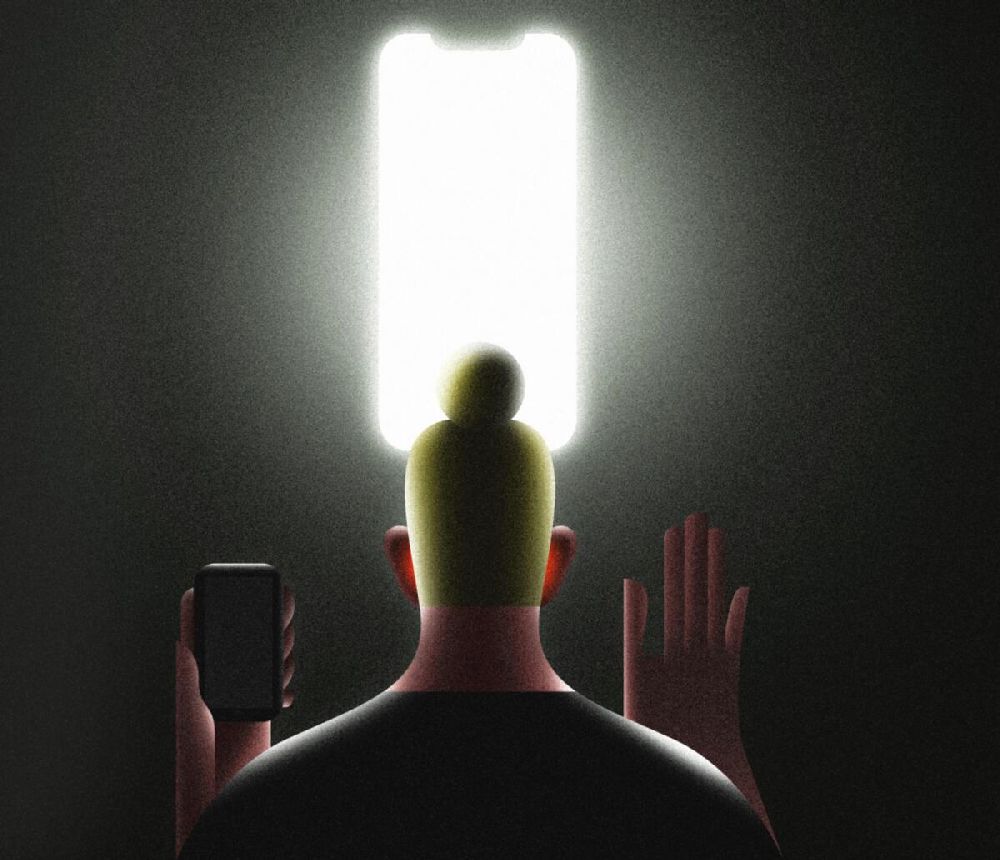 A smartphone is not all that different from a car. When parents deem their children old and responsible enough, they may let them get one. There are several ways to pay for it: buying outright, financing or leasing. And like cars, phone models have become nearly indistinguishable from one year to the next.

Yet there’s one major difference between cars and phones, or at least in how people treat them. Car owners take their vehicle to a shop for service and repairs as needed. But when something as basic — and inexpensive — as a phone’s battery begins to degrade, people generally replace the entire device.

“Everyone knows the tyres on your car wear out and you need to replace them,” said Kyle Wiens, the CEO of iFixit, a site that publishes instructions for repairing electronics. “There’s a psychological delusion around not having to do maintenance on electronics like we do with cars.”

As a result, the average amount of time that people own a car before replacing it, about eight years, dwarfs the length of time before a phone upgrade, about three and a half years. But with some care, the life of a good phone can be stretched to six years.

Replacing phones often is costly to our wallets but even more so to the environment. The manufacturing of a phone, which is composed of at least 70 materials, is energy intensive and often takes place in countries where electricity production results in high carbon emissions, according to industrial design experts.

We should pause and ask why we upgrade our phones before we need to.

It turns out there’s a wealth of research in this area. Some elements — such as the high cost of doing some repairs — are out of our control. But a big reason is purely behavioural. Understanding the psychology of why we default to replacing phones can go a long way toward modifying our habits to save money and reduce our consumption, academics say.

A 2021 study by Delft University of Technology surveyed 617 people in Western Europe who had recently replaced their smartphones and other products. It asked how long they had held on to their last phone before replacing it and their reason for upgrading; people with broken or malfunctioning phones were asked whether they had considered repair.

The most common reason given for replacing a phone was a loss in performance, such as slower software or a degraded battery. Only 30 per cent of those who said they had a partly malfunctioning phone (like a battery that depletes quickly) said they had considered repairing it.

The second most common reason given for replacing a phone was simply feeling that it was time to buy a new one.

Ruth Mugge, a design professor at Delft and an author of the study, said there was a misperception among people that three and a half years was as long as a phone could last — even among people whose phones were still working beyond that time.

This belief, she said, is shaped by an environment that triggers an urge to upgrade. One is the marketing push from phone carriers, which send emails reminding you to trade in your old phone for credit toward a new one. Another is peer pressure, as friends and colleagues replace their phones every few years.

“If you keep it for a long time, people might find you a bit strange,” Mugge said.

The other driver toward upgrades is tougher to grapple with: There are few incentives for people to do repairs. That’s because phones, tightly sealed up with glue and tiny screws, are difficult for the average person to fix, and parts can be expensive.

A study by Consumer Reports found that people want to fix their phones when they break, but that they face obstacles. Among people who said their phone had started breaking down in the past five years, 25 per cent tried to get the phone fixed but ended up replacing it, while only 16 per cent had the phone repaired. The rest kept using the phone without trying to repair it or just replaced it.

So what to do? For starters, you can treat your phone as if it were more like your car. If your phone is still mostly working, you can take care of it by doing basic maintenance like replacing its battery.

Another motivator may be doing the math. For about $70, you can replace your phone’s battery at a repair shop, which makes this a relatively cost-effective fix. Let’s say that in two years, you trade in your $800 phone for $300 in credit toward the new $800 model. That’s spending $500 on a phone every two years; over eight years, you will have spent $2,800 on phones. In contrast, if you hold on to an $800 phone and replace two batteries for $70 each, you will spend $940 in the same period. For many, especially families with multiple phones, that adds up to major savings.

You can also remind yourself to practice self-restraint when new phone ads play on TV or appear in your inbox, said Lee Vinsel, an author of “The Innovation Delusion,” a book about how our obsession with the new has killed the art of maintenance. That also includes resisting the urge to judge others who don’t have the newest gadgets.

“A cultural shift needs to happen,” Vinsel said. “We need to stop being seduced by the hype and just think about the larger picture, including the environment.”