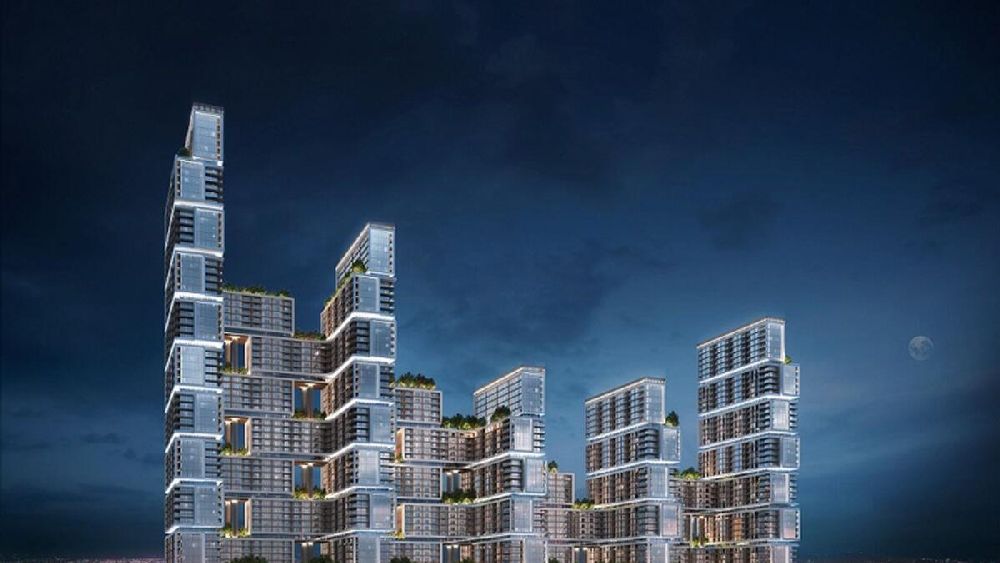 The Dubai-based property developer Sobha Realty expects its sales to jump one-third to Dh12 billion next year, driven by an increase in population and the UAE’s status as the safest country.

“2022 has been excellent for us. We’ll close this year with Dh9 billion sales and our next year’s target is Dh12 billion,” PNC Menon, founder and chairman of Sobha Group, told Khaleej Times in an interview at the sidelines of the Cityscape Dubai on Monday. 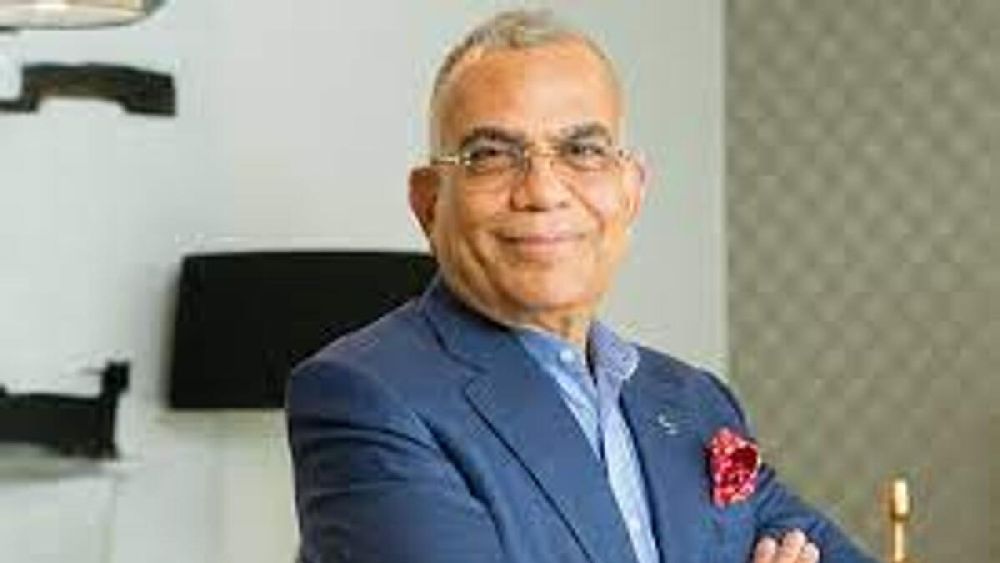 Menon credits the fast population growth of Dubai and the UAE as the safest country to attract more high-net-worth individuals and investors for the stronger growth of the local property market in 2023.

“The ability of the government to attract more people and live here will be a key growth driver. The population is likely to grow by five per cent. If the population grows at this pace, we’ll have fantastic growth.”

The new development faces Ras Al Khor sanctuary and offers views of the Creek, the Burj Khalifa and Downtown. 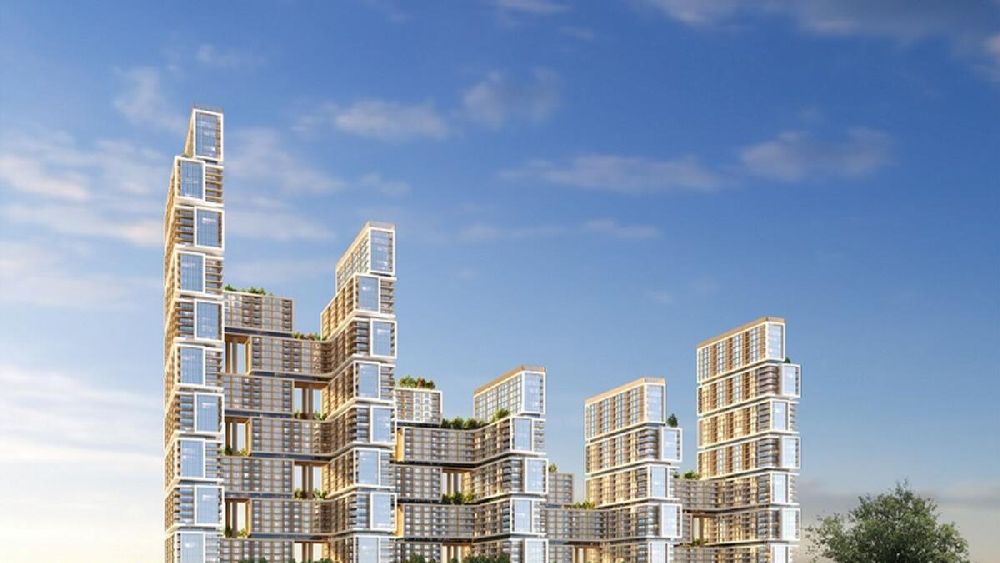 “We expect ‘Sobha One’ will be one of the most-preferred residence options to local, as well as global investors, and we commit to continue developing even more high-quality residences for our customers,” said Francis Alfred, managing director of Sobha Realty.

The developer is also working on a couple of other projects, including Sobha Hartland 2, which will be rolled out next year, said Menon.

He highlighted that oversupply is not a matter of concern for branded developers like Sobha.

“For us, there is no oversupply concern because we have sold everything before we deliver. In fact, we have been consistently delivering before time.”