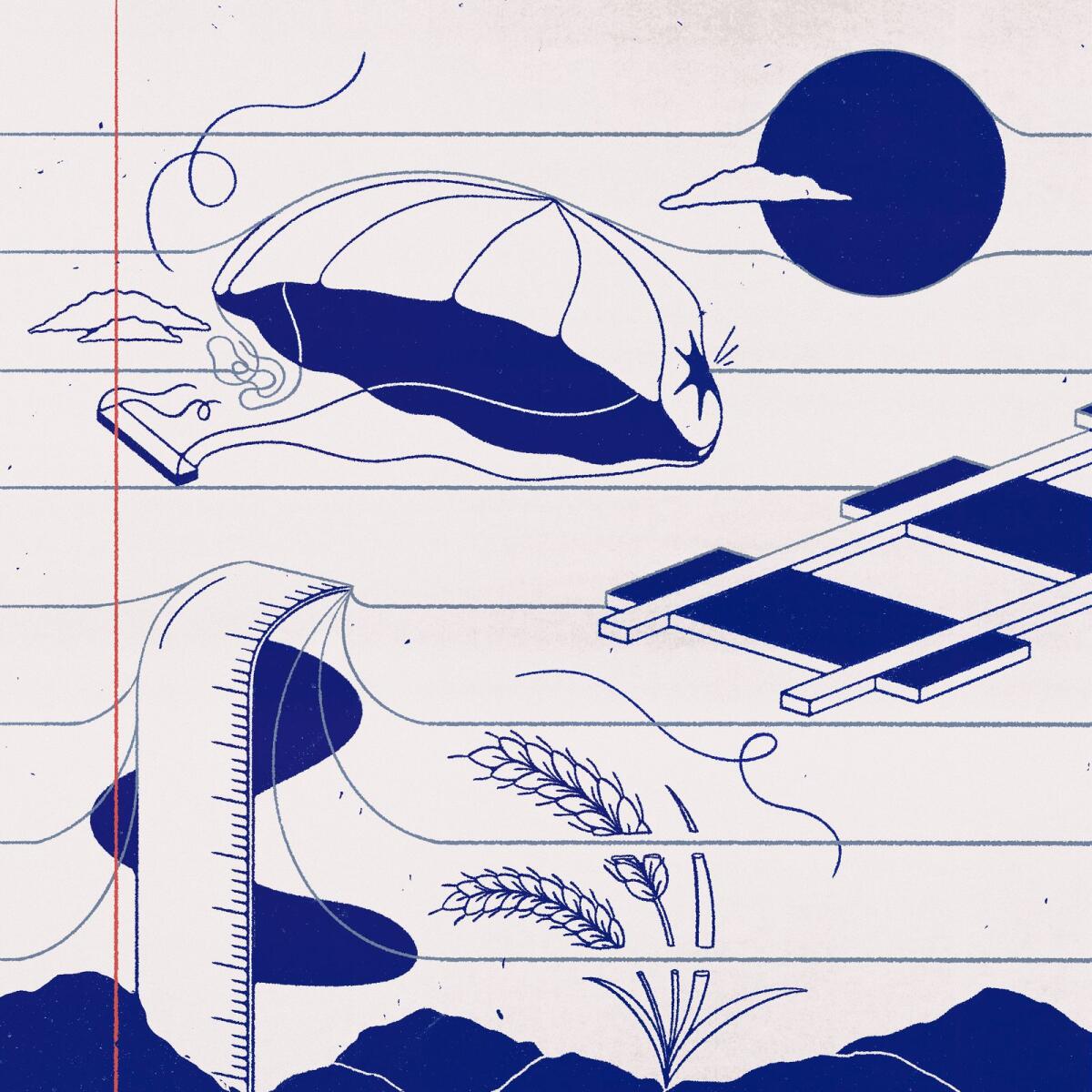 When I was younger, I believed that everybody thought in photo-realistic pictures the same way I did, with images clicking through my mind a little bit like PowerPoint slides or TikTok videos.

I had no idea that most people are more word-centric than I am. For many, words, not pictures, shape thought. That’s probably how our culture got to be so talky: Teachers lecture, religious leaders preach, politicians make speeches and we watch “talking heads” on TV. We call most of these people neurotypical — they develop along predictable lines and communicate, for the most part, verbally.

I was born in the late 1940s just as the diagnosis of autism was being applied to kids like me. I had no language until age 4 and was first diagnosed as brain damaged. Today, many people would say that I’m neurodivergent — a term that encompasses not only autism but also dyslexia, ADHD and other learning problems. The popularization of the term neurodivergence and society’s growing understanding about the different ways that brains work are unquestionably positive developments for many individuals like me.

Still, many aspects of our society are not set up to allow visual thinkers — which so many of us neurodivergent folks are — to thrive. In fact, many aspects of our society seem set up specifically so we will fail. Schools force students into a one-size-fits-all curriculum. The workplace relies too much on résumés and GA.s to assess candidates’ worth. This must change not only because neurodivergent people, and all visual thinkers, deserve better but also because without a major shift in how we think about how we learn, American innovation will be stifled.

When I was 7 or 8, I spent hours tinkering and experimenting to figure out how to make parachutes, fashioned from old scarves, open more quickly each time I tossed them into the air. This required careful observation to determine how small design changes affected performance. My single-mindedness, verging on obsession, was probably because I was autistic. At the time I loved a book about famous inventors and their inventions. It impressed me that Thomas Edison and the Wright brothers were so single-minded in figuring out how to make a light bulb or an airplane. They spent lots of time obsessively perfecting their inventions. It is likely that some of the inventors in that book also were autistic.

We hear a great deal about the need to fix the infrastructure in this country, but we are too focused on the things that need improving and updating rather than the people who will be able to do the work. For over 25 years, I designed equipment to handle livestock and worked with the highly skilled people who built the equipment. When I look back at all the projects I designed for large companies, I estimate that 20 percent of the skilled welders and drafting technicians were either autistic, dyslexic or had ADHDI remember two people who had autism and held numerous patents for mechanical devices they invented and sold equipment to many companies. Our visual thinking skills were key to our success.

Today, we want our students to be well-rounded; we should think about making sure that the education we provide is as well. At the same time, I wager that the people who will fix America’s infrastructure have spent hours and hours on one thing, whether it be Legos, violin or chess — hyper-focus is a classic sign of neurodivergent thinking and it’s critical for innovation and invention.

I often get asked what I would do to improve both elementary and high school. The first step would be to put more of an emphasis on hands-on classes such as art, music, sewing, woodworking, cooking, theatre, auto mechanics and welding. I would have hated school if the hands-on classes had been removed, as so many have been today. These classes also expose students — especially neurodivergent students — to skills that could become a career. Exposure is key. Too many students are growing up who have never used a tool. They are completely removed from the world of the practical.

Despite my accomplishments, if I were a young person today, I would have difficulty graduating from high school because I could not pass algebra. It was too abstract, with no visual correlations. This is true for many of today’s students who get labelled as bad at math, students who might otherwise pass alternative math courses such as statistics that would also apply to real-life work situations. There is too much emphasis in school on testing and not enough on career outcomes. The fact that I failed the SAT in math prohibited me from getting into veterinary school, but today I am a university professor in animal sciences and I am invited to speak to groups of veterinarians to advise them on their work. The true measure of an education isn’t what grades a student gets today, but where they are 10 years later.

I am often invited to give talks at corporations and government agencies, and the first thing I tell managers is that they need a neurodiverse work force. Complementary skills are the key to successful teams. We need the people who can build our trains and planes and internet, and the people who can make them run. Studies have shown that diverse teams will outperform homogeneous teams. If you’ve ever attended a meeting where nothing gets solved, it may be because there are too many people who think alike.

Today, Taiwan produces the majority of the world’s highest tech silicon chips. Much of the specialised mechanical equipment used for processing meat is made in Holland and Germany. When I visited the Steve Jobs Theatre in California, pre-Covid, I discovered that the glass walls were created by an Italian company. The massive carbon fibre roof that looks like a spaceship was imported from Dubai. The reason this equipment is coming from outside the United States can be traced in part to differences in educational systems. In Italy and the Netherlands, for instance, a student at about age 14 decides whether to go the university route or the vocational route. The vocational route is not looked down on or regarded as a lesser form of intelligence. And that’s how it should be everywhere, because the skill sets of visual thinkers are essential to finding real-world solutions to society’s many problems.

(Temple Grandin is a professor of animal science at Colorado State University and the author of Visual Thinking: The Hidden Gifts of People Who Think in Pictures, Patterns and Abstractions.)

– This article originally appeared in The New York Times.