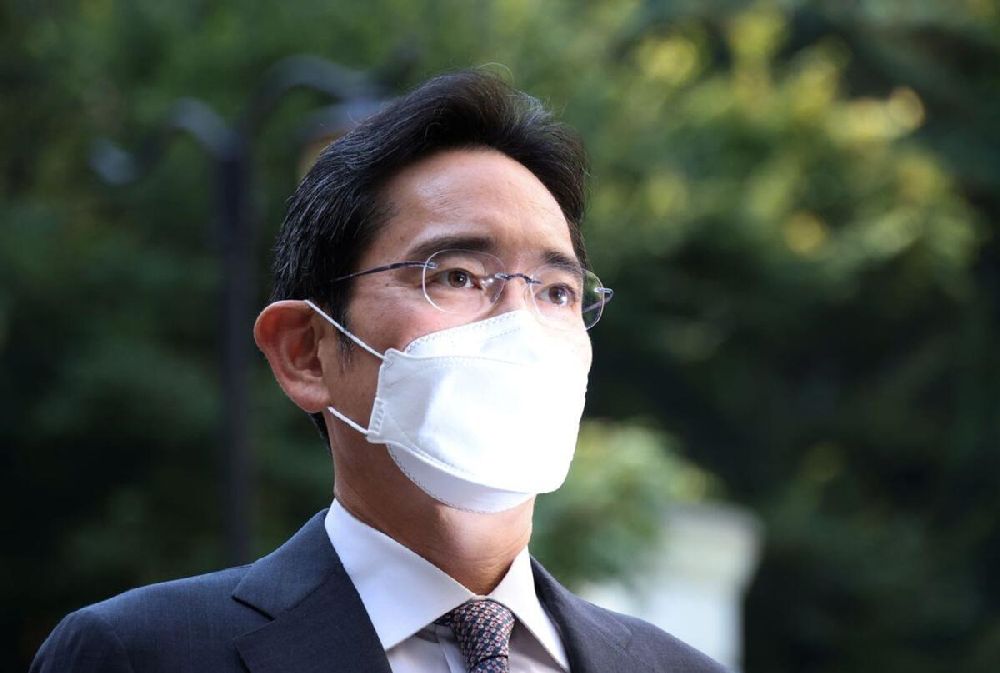 The pardon is largely symbolic, with Lee already out on parole after serving 18 months in jail for bribery, relating to his time leading the world’s biggest smartphone and memory-chip maker.

However, this move could enable Lee to carry out business activities more freely, leading to possible big moves from Samsung, analysts said.