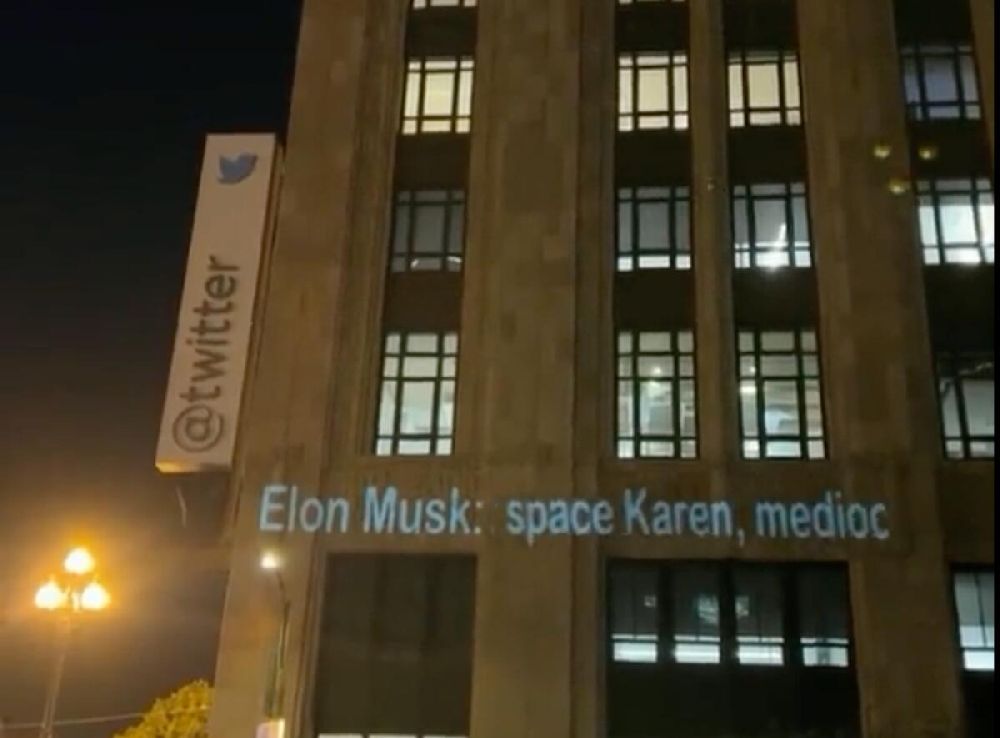 Twitter has been going through a tough time since Elon Musk has taken charge of the popular social media platform. Musk has fired half of the tech giant’s staff, whereas, hundreds others reportedly resigned yesterday.

Former employees have expressed their displeasure at how the billionaire is taking over the microblogging site.

In one such instance, a video has gone viral on social media where insults to Elon Musk are being projected on the building housing Twitter headquarters.

With many creatively worded jibes taken at the current CEO and ‘Complaint Hotline Operator’, the video of the projection on the building has been making the rounds on social media. 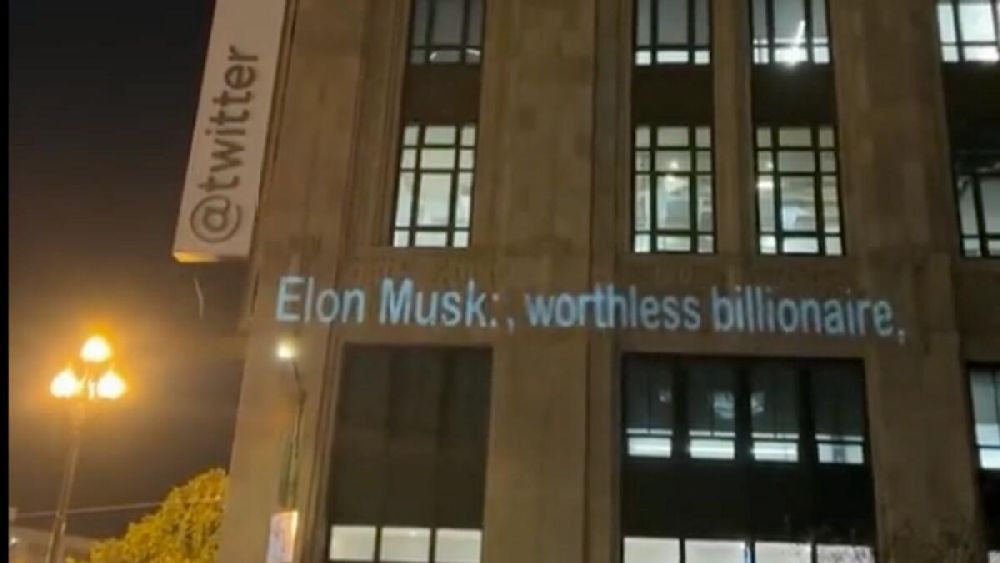 Insults projected on the facade of the building included “megalomaniac” and “worthless billionaire”, among others.

The bird site is currently undergoing a major overhaul, after Musk has taken over the platform.