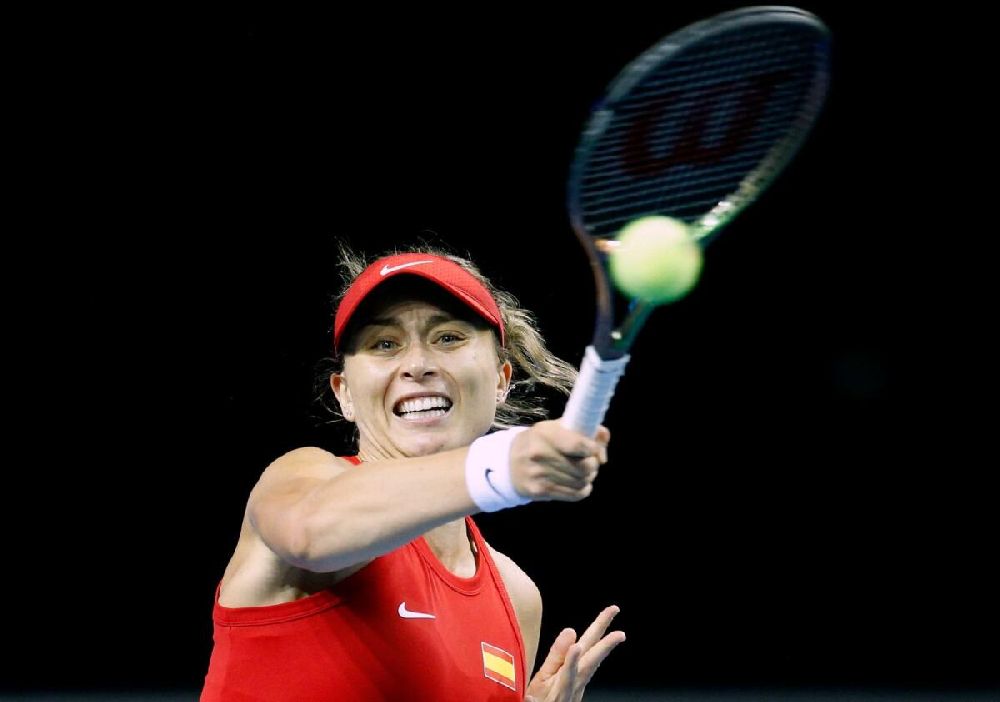 Spanish number one Paula Badosa is eagerly looking forward to ending her year in style by competing in the World Tennis League, along with Serbian legend Novak Djokovic and women’s world number one Iga Swiatek.

Taking place at the 17,000-seat Coca-Cola Arena in Dubai between 19th and 24th December, the unique event will see 18 of the best players in the world split into four teams who will play off in a round robin format over the first five nights for a place in the final.

Each session will feature a men’s singles, women’s singles and a mixed doubles, played over two sets with a deciding tiebreak at the end if sets are equal.

And not only will ticket holders be able to enjoy world-class tennis action, but they can then dance into the night with entertainment provided by some of the best music acts in the world featuring Tiësto, deadmau5, Wizkid, Armin van Buuren, Mohamed Ramadan or Ne-Yo.

“I can’t wait for you guys to come and watch some of the best players in the world, see you soon” said Paula Badosa

Badosa will play alongside Novak Djokovic, Grigor Dimitrov and Aryna Sabalenka in The Falcons team. The three other teams vying for the trophy also include a host of world-class stars, and are:

Badosa is a citizen of the world. Born in New York City to Spanish parents, she trains in Barcelona and she won’t have far to travel to compete in the World Tennis League as she lives in Dubai. Ranked as high as two in the world earlier this year, she has so far claimed three WTA titles, and at Wimbledon this year the former French Open junior champion defeated two-time winner Petra Kvitova.

Another highlight of her 2022 season was lifting the winner’s trophy in Sydney, and she was a semifinalist at Indian Wells, Stuttgart and San Jose, and a back-to-back quarter-finalist in Miami and Charleston.

“Paula Badosa follows in the footsteps of other outstanding players to have emerged from Spain, including Arantxa Sanchez Vicario and Conchita Martinez,” said Scott Davidoff, the CEO of the WTL.

“Both of her parents worked in fashion and when she was young Paula wanted to be a model, and we are delighted that she instead chose to make her career in tennis, a decision that has brought her great success and led her to joining an outstanding field of top-class players taking part in ‘The Greatest Show On Court’.”