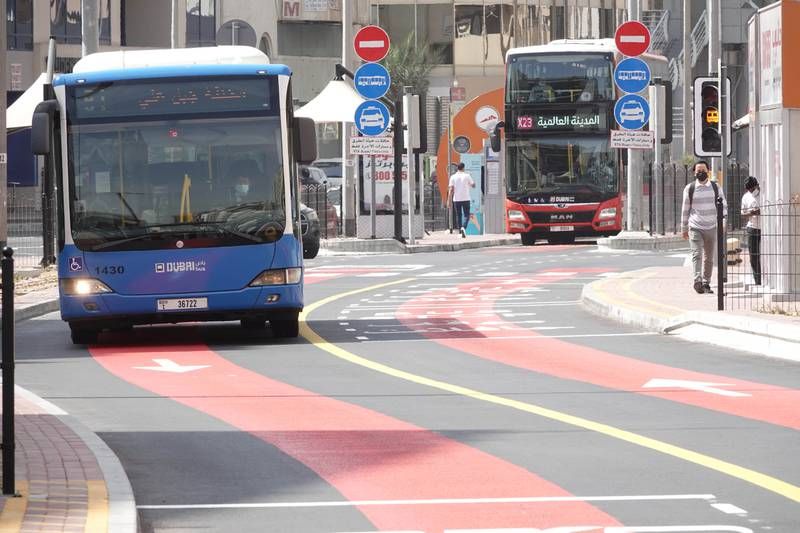 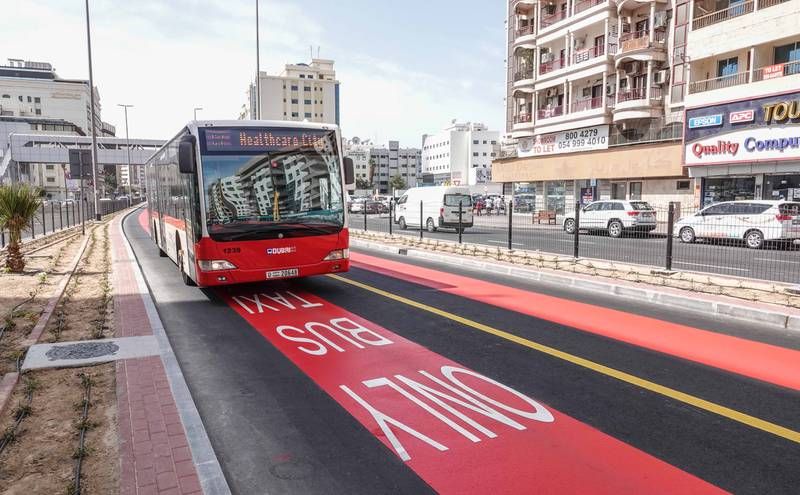 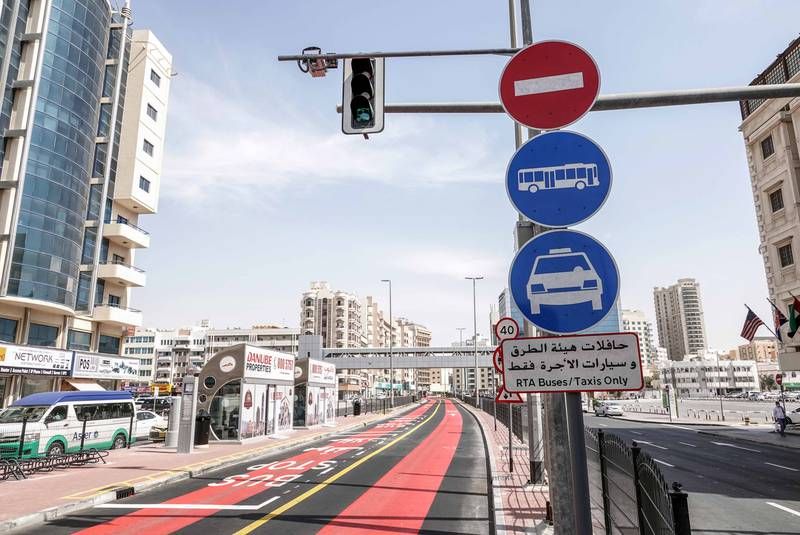 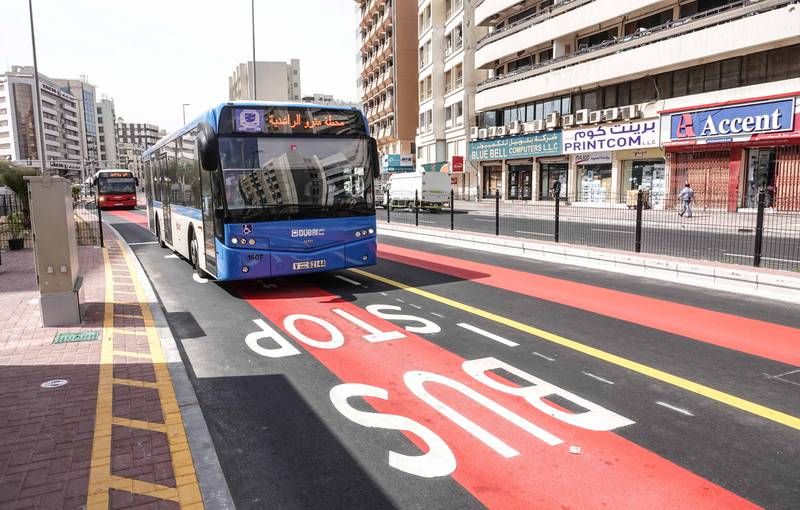 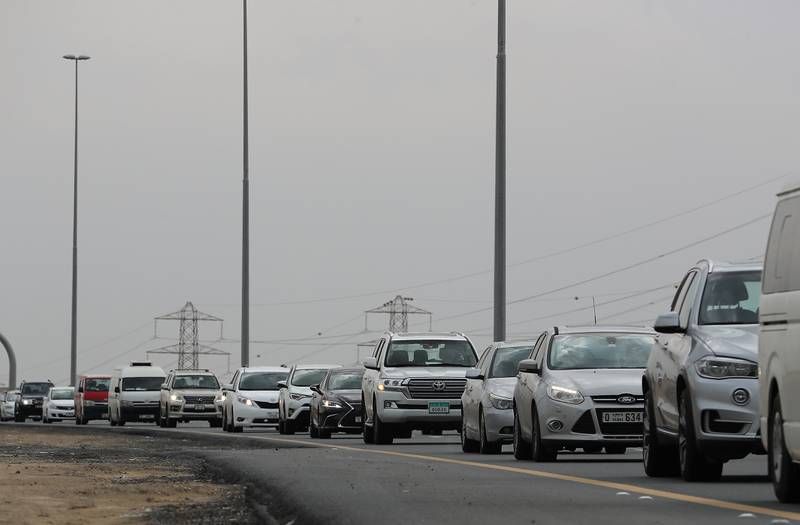 Dubai is set to have separate bus and taxi lanes stretching across 50 kilometres by 2027.

The project will slash the travel time of people who take the bus and is part of a larger goal to encourage residents to leave their cars at home.

The dedicated lanes will nearly halve the journey time for bus users on busy stretches such as 2nd December Street, the RTA said in a statement.

“The project is expected to contribute to a 30 per cent increase in public transport riders by 2030 on some streets, and reduce the requirements of additional buses due to the journey time saved.”

He said this was part of the RTA’s strategy to improve living standards in the city and in line with mass transport policies in the West that encourage people to take public transport instead of private vehicles.

Read moreDubai e-scooter: how do I apply for a permit through RTA and do I need one?

“As seen in several metropolitan cities in America and Europe dedicated bus and taxi lanes reduce journey time, increase the compliance with the on-time bus departures, encourage public to use mass transport means, improve the taxi arrival time, and reduce the direct and indirect operational costs as well as pollution.”

The lanes will be clearly marked out in red with large signs making clear they are for use by buses and taxis only.

The work to add 37km of dedicated lanes will take place between 2023 and 2027, bringing the total length of such routes to 48.6km.

The project has been tried out with success across several crowded roads and intersections in areas such as Khalid Bin Al Waleed Street, Naif Street and Ghubaiba Street.