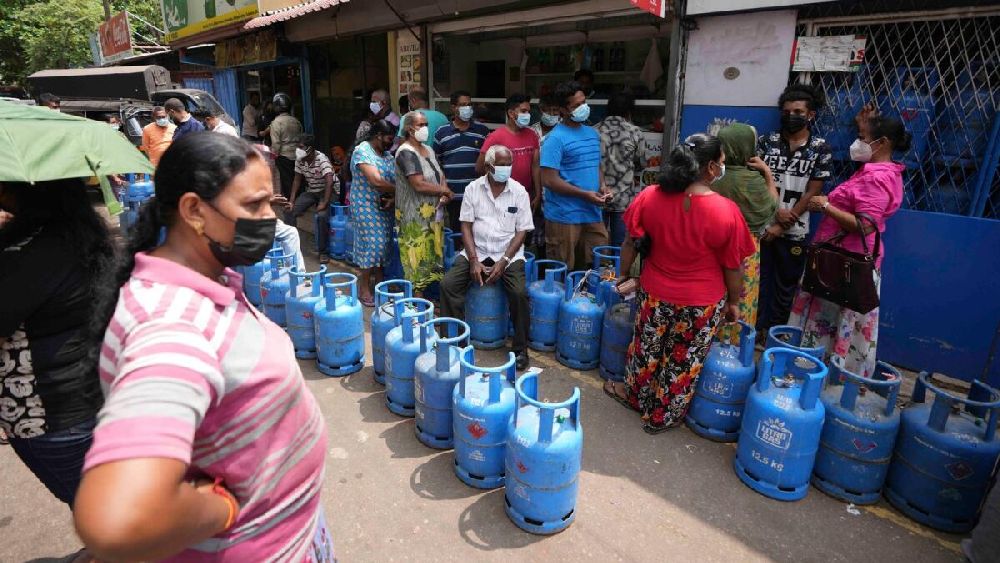 The International Monetary Fund (IMF) on Friday recommended a number of measures for macroeconomic stability in Sri Lanka and also to mitigate adverse impacts on the vulnerable and the poor.

The IMF made the recommendations in its staff report made for the global lender’s Executive Board following the conclusion of its Article IV consultations with Sri Lanka.

The IMF noted that the country faces mounting challenges, including public debt that has risen to unsustainable levels, low foreign currency reserves, and persistently large financing needs in the coming years.

Saying that the country was hit hard by the Covid-19 pandemic, the report highlighted that the country was highly vulnerable to external shocks owing to inadequate foreign currency reserves and high risks to public debt sustainability, exacerbated by the ‘Easter Sunday’ terrorist attacks in 2019 and major policy changes, including large tax cuts at late 2019.

Sri Lanka’s economy has been in a free-fall since the Covid-19 pandemic due to the crash of the tourism sector.

The country’s foreign reserves have dried up and the country is facing a severe shortage of fuel and other essential commodities.Sri Lanka’s currency has devalued by almost SLR 90 against the US dollar since March 8, as the country’s central bank attempts to stabilise the economy.

India provided more than $500 million in foreign currency swaps to strengthen Sri Lanka’s foreign reserves, taking the total up to $900 million. India also extended the repayment time frame for the $500 million debt of Sri Lanka under the Asian Clearance Arbitration.

Talking about the measures deployed by the Sri Lankan government to counter the situation including a macroeconomic policy stimulus, an increase in social safety net spending, and loan repayment moratoria for affected businesses, the report said that the annual fiscal deficit nonetheless exceeded 10 per cent of GDP in 2020 and 2021, due to the pre-pandemic tax cuts, weak revenue performance in the wake of the pandemic, and expenditure measures to combat the pandemic.

“Unless the fiscal and balance-of-payments financing needs are met, the country could experience significant contractions in imports and private credit growth, or monetary instability in case of further central bank financing of fiscal deficits,” IMF said.

The report also stressed the importance of increasing female labour force participation and reducing youth unemployment while adding that further efforts are needed to diversify the economy, phase out import restrictions, and improve the business and investment climate in general.

Sri Lanka’s Finance Minister Basil Rajapakse is scheduled to travel to Washington in April in order to seek IMF assistance to deal with the country’s economic crisis.