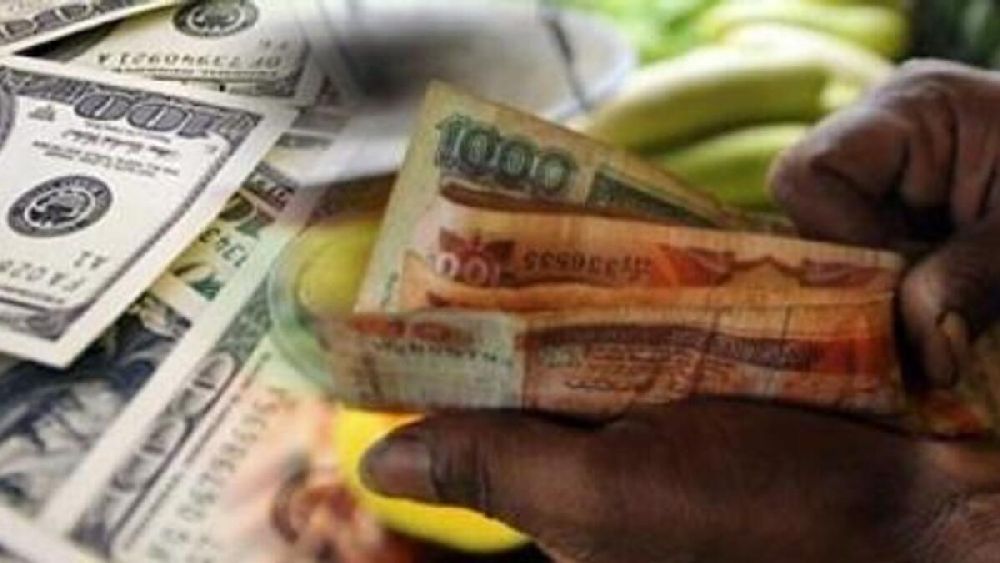 The island nation banned vehicle imports in March 2020 as the coronavirus pandemic began to hit its finances, culminating the president’s flight and resignation last month.

But in an effort to woo the more than two million Sri Lankans employed abroad, they will be exempted from the ban and allowed to bring in electric cars and motorcycles duty-free.

Overseas workers will only be able to use half their remitted funds for the purchase, which can have a maximum value of $65,000, he added, while those who have sent home smaller amounts can buy home appliances duty-free at the airport.

But overseas workers will have to remit their earnings through official channels to be able to benefit from the offer — and that will see them converted to Sri Lankan rupees at official rates.

Expatriates are known to be using informal means to send money home because of better exchange rates as the country’s central bank is accused of keeping the rupee artificially overvalued.

OverseasSri Lanka seeks remittances jump start from electric cars remittances, once a key source of foreign exchange for the economy, have fallen by more than 50 per cent, from $3.3 billion in the first half of 2021 to $1.6 billion in the same period this year.

The financial crisis has forced Sri Lanka to default on its $51 billion foreign debt and open bailout talks with the International Monetary Fund, while essential goods such as fuel and medicines are in acutely short supply. — AFP

. Saudi Arabia said Thursday it had achieved a rare budget surplus of over $20 billion in the second quarter of 2022, as oil revenues surged 90 per cent compared to a...

Bank of England raises rates by half-point to tame inflation

. The Bank of England raised interest rates by half a percentage point Thursday, marking its biggest interest rate increase in more than 27 years as it seeks to tame accelerating inflation...

. Turkish inflation rose to a fresh 24-year high of 79.6 per cent in July, data showed on Wednesday as the lira’s continued weakness and global energy and commodity costs pushed prices...

. Bangladesh is seeking $2 billion from the World Bank and the Asian Development Bank (ADB) amid efforts to bolster its foreign exchange reserves, Bloomberg News reported on Wednesday. Bangladesh’s $416 billion...