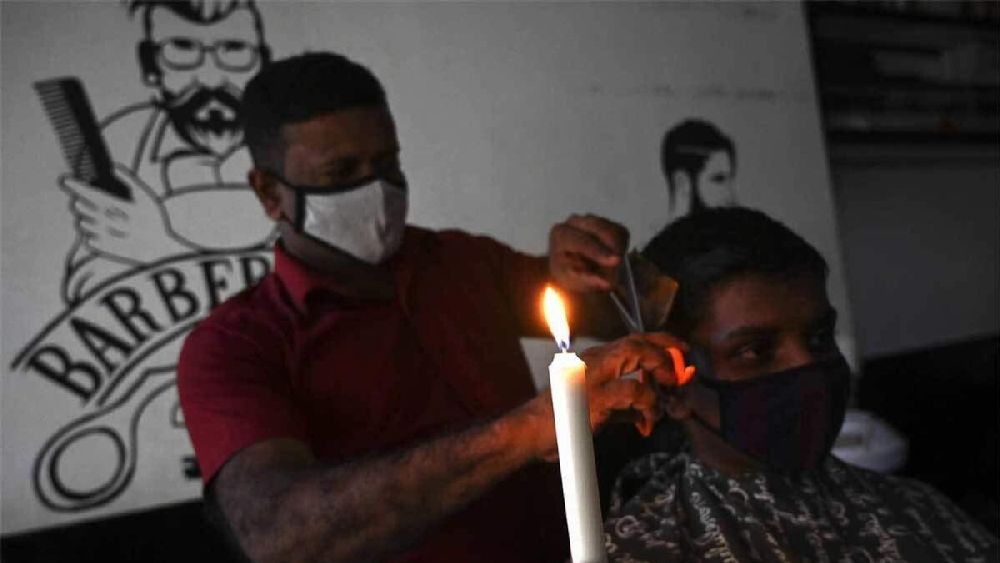 Amid the financial crisis, Sri Lanka will be witnessing 12-hour power cuts in several areas on Friday, announced the Public Utilities Commission of the island nation.

The Public Utilities Commission of Sri Lanka (PUCSL) announced that a 12-hour power cut would be imposed in several areas on Friday due to the lack of sufficient fuel to generate thermal power and water to generate hydropower, Colombo Page reported.

The PUCSL said, “areas in the 20 power zones from ‘A’ to ‘S’ will experience a power disruption of 12 hours on four occasions from 4.00 am (local time) to midnight subject to a maximum of four hours for each interruption”.

Sri Lanka’s economy has been in a free fall since the Covid-19 pandemic due to the crash of the tourism sector.

Sri Lanka is presently facing a foreign exchange shortage which has led to a fuel, power and gas shortage and has sought the assistance of friendly countries for economic assistance.

Sri Lanka’s currency has been also devalued by almost SLR 90 against the US dollar since March 8.