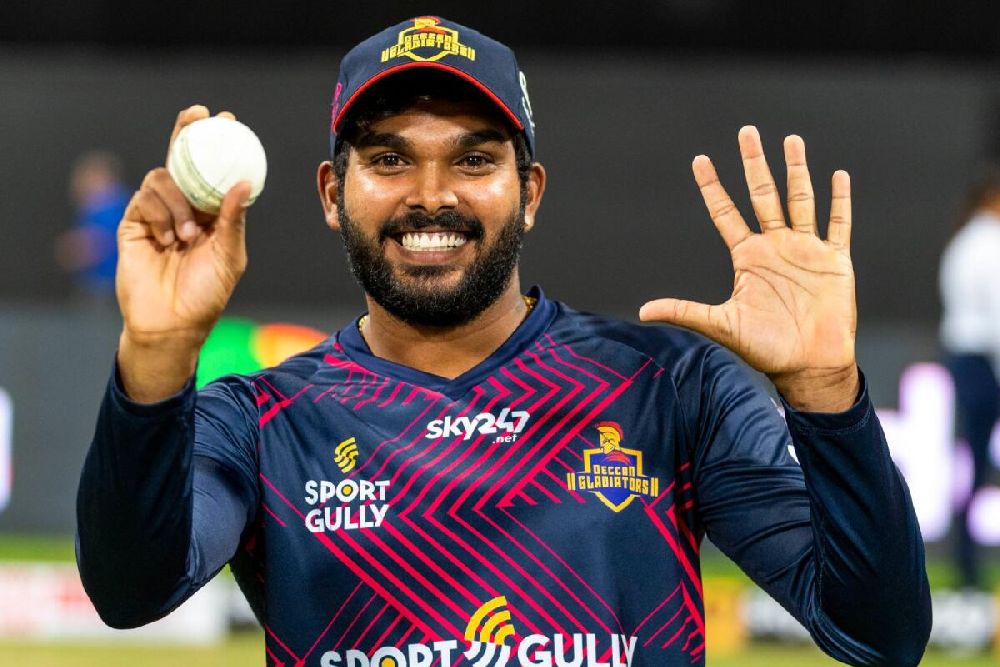 Bravo has been retained by the Delhi Bulls, while Lynn is top of the billing for host city franchise Team Abu Dhabi.

This year will also see the introduction of two new USA franchises — the New York Strikers and the Morrisville SAMP Army.

New York Strikers have gone for Pollard as their Icon Player, while Morrisville SAMP Army have snapped up Miller.

Pollard, one of the most devastating and successful players in the history of white ball cricket, will play alongside England’s 2019 ODI World Cup-winning captain Eoin Morgan at New York Strikers, who clearly mean business with their top two picks.

At Morrisville SAMP Army, Miller is joined by compatriot – and tearaway quick – Anrich Nortje as their Platinum player, with Moeen Ali and Shimron Hetmyer also signed up.

“I am pleased to welcome on board the Morrisville Samp Army and New York Strikers from USA to our Abu Dhabi T10 family,” Shaji Ul Mulk, Chairman T10 Sports Management, said.

“Our aim for the league was to establish the Abu Dhabi T10 as one of the standout events on the international cricket calendar and grow our global broadcast viewership numbers which currently stand at 342 million. With the addition of the two new teams from Americas, we continue building on the success of the tournament as cricket’s fastest format continues to evolve at a rapid rate across continents.

“We’re proud to assemble this star cast of players as the Icon and Platinum players for this season and hope to see the fans back into the stadium for the seventh edition of the tournament.”

The seventh season of the Abu Dhabi T10 tees off at the magnificent Zayed Cricket Stadium on November 23 and the final has been scheduled for December, the UAE National Day.

All eight squads will take final shape at the tournament’s official player draft on September 26 in Abu Dhabi, where each team will be required to select one International Emerging player and three UAE players.

The tournament’s format will have each of the eight teams playing each other once in the round robin stage.

The top four teams will advance to the playoffs, which include two qualifiers and one eliminator to decide the two finalists.