Net income surged to more than $674.5m in three months to the end of April 3 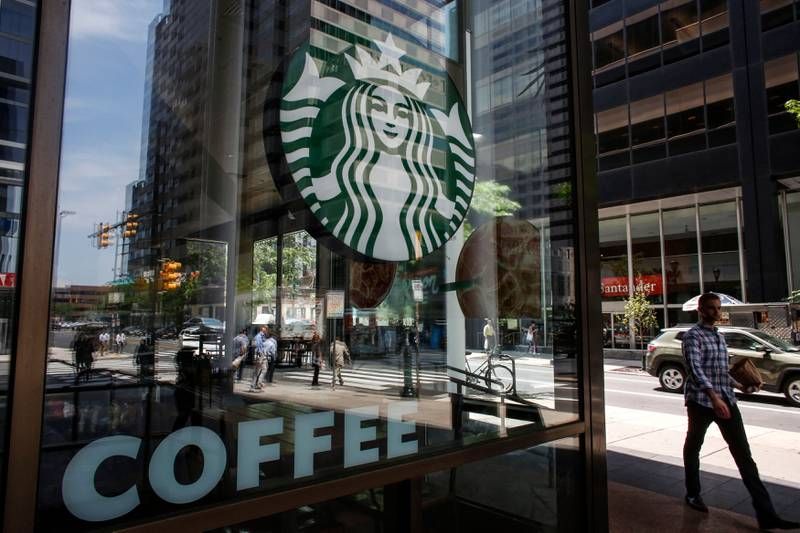 Starbucks, the world’s largest coffee chain, reported a 2.3 per cent annual jump in its second-quarter net income, underpinned by a strong growth in the US market.

Net income surged to more than $674.5 million in the three months to the end of April 3, from the same period a year earlier.

Revenue during the quarter increased 14.5 per cent annually to more than $7.6 billion.

“We are single-mindedly focused on enhancing our core US business through our partner, customer and store experiences,” said Howard Schultz, interim chief executive of the company.

Starbucks is facing a difficult year amid a growing unionisation push across the US and the new lockdowns in China.

To control the union push, the company has announced $1bn investment for the fiscal 2022 on salary rises, employees’ training and store improvements.

The company said it would not offer new benefits to workers at the cafes that have voted to unionise. 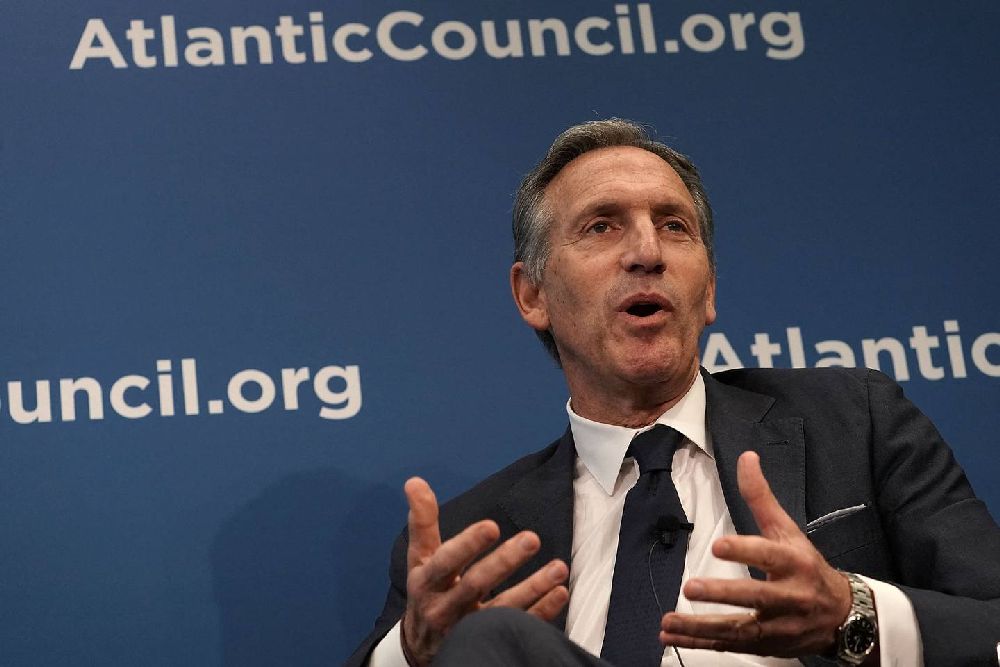 In the past six months, nearly 50 company-owned stores have voted in favour of unionising.

Because of China’s lockdowns, escalating inflation and new investments in its stores and employees, Starbucks suspended its fiscal 2022 financial forecast.

“The investments we are making in our people and the company will add the capacity we need in our US stores today and position us ahead of the coming growth curve ahead,” Mr Schultz said.

Launched in 1971, Starbucks is the world’s largest coffee house chain with more than 34,630 shops in more than 80 markets.

The company opened 313 net new stores in the second quarter, ending the period with 51 per cent company-operated cafes and 49 per cent licensed stores.

Starbucks’ global comparable store, or same-store, sales jumped nearly 7 per cent in the second quarter, as customers visited more frequently and spent more for each order, the company said.

The company suffered a sharp decline in China, its second biggest market after the US, as the Asian country enforced new lockdowns after Covid-19 outbreaks. The Chinese same-store sales dropped 23 per cent in the quarter.

“Given record demand and changes in customer behaviour, we are accelerating our store growth plans, primarily adding high-returning drive-throughs, and accelerating renovation programmes so we can better meet demand and serve our customers where they are,” Mr Schultz said.

Billionaire businessman Mr Schultz returned to Starbucks last month as the company’s interim chief executive on a salary of $1. 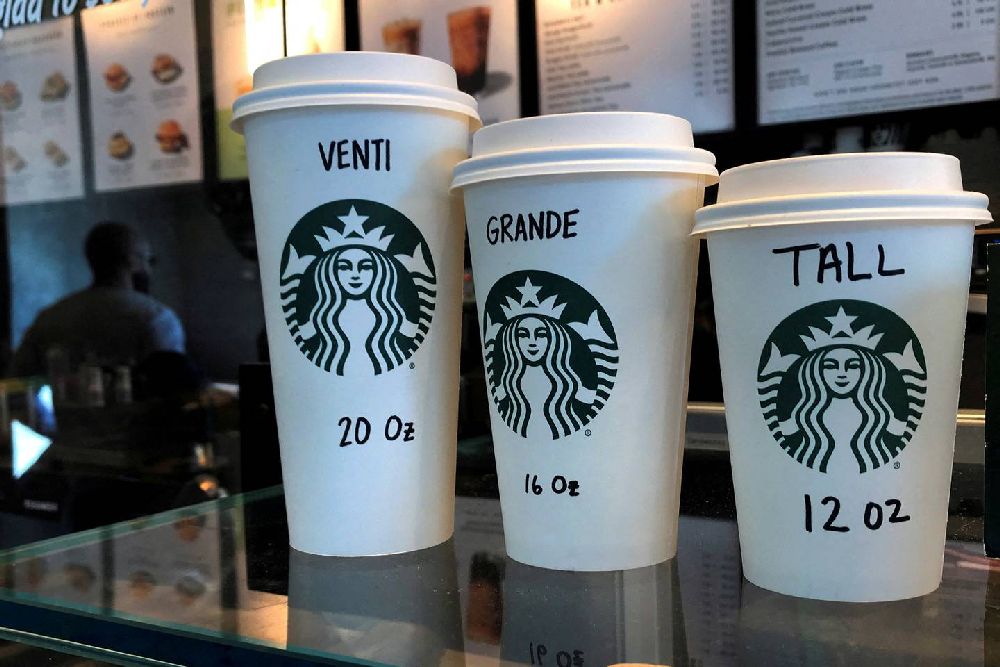 Starbucks cups on a counter in the Manhattan borough of New York. Reuters

The change in leadership came as Kevin Johnson retired from his role as president and chief executive of the Seattle-based company on April 4.

Mr Schultz, who joined Starbucks in 1982, was chief executive from 1986 to 2000, during which he grew the company globally and took it public on the Nasdaq.

He returned to the company in 2008 as chief executive and stepped down in 2017, when he was replaced by Mr Johnson.

The North America market accounted for more than 71 per cent of Starbucks’ overall revenue as sales in the region jumped 17 per cent year-on-year to over $5.4bn in the second quarter.

International operations contributed more than $1.7bn to the quarterly sales, up by almost 4 per cent on an annual basis.

Starbucks earned $463.1m from its channel development arm that is engaged in the sale of packaged coffee, tea and ready-to-drink beverages to customers outside of the company-operated and licensed stores.

This unit was up almost 25 per cent annually in the last quarter. 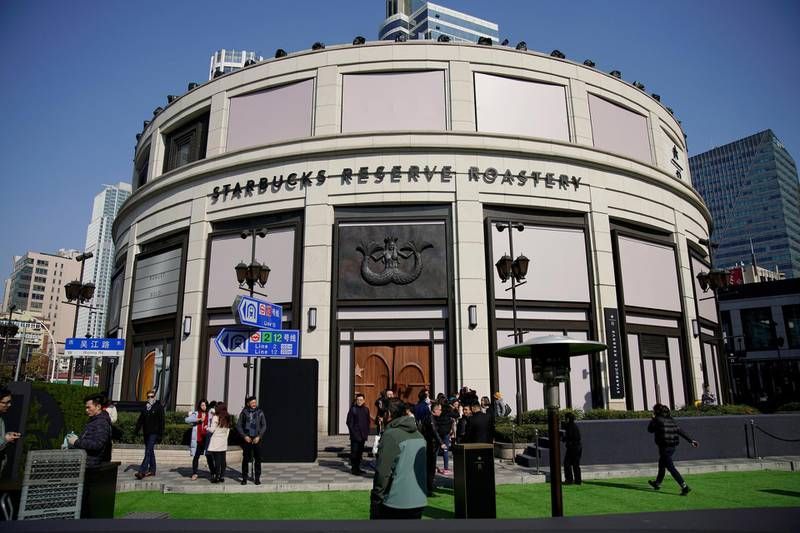 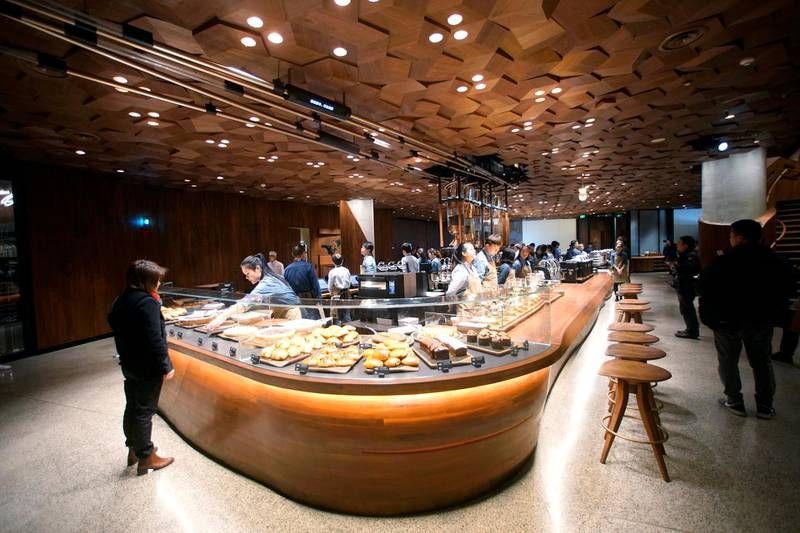 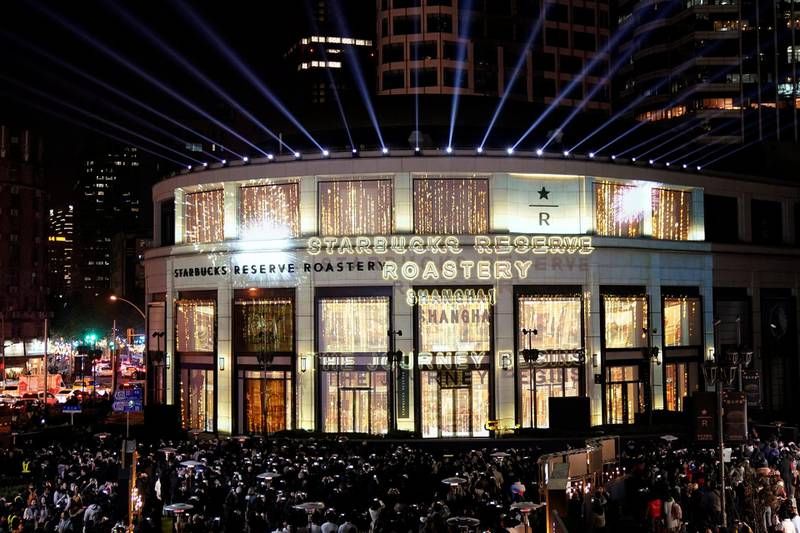 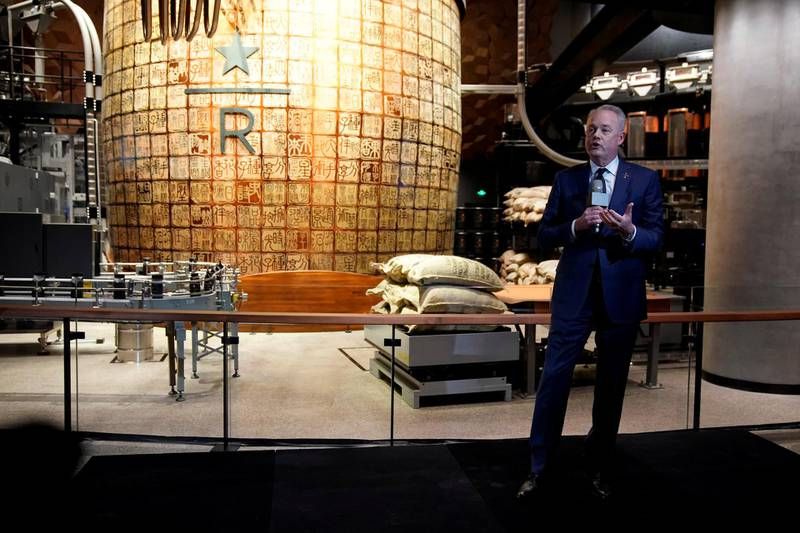 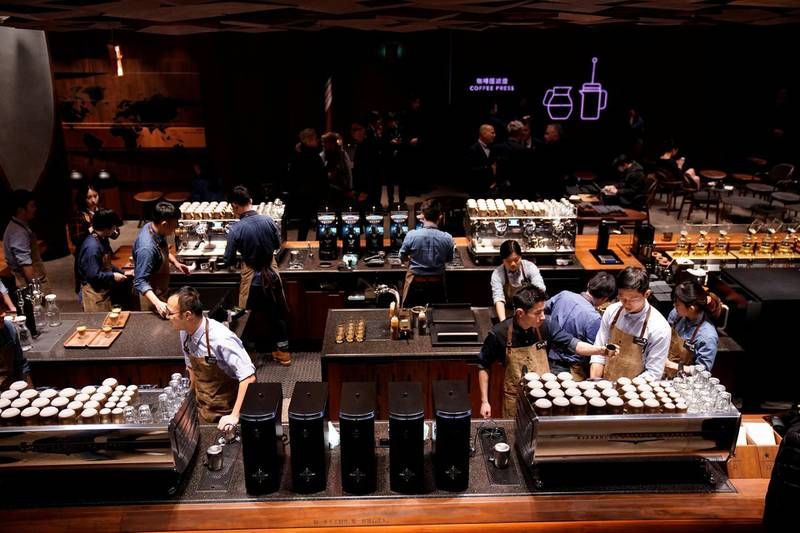 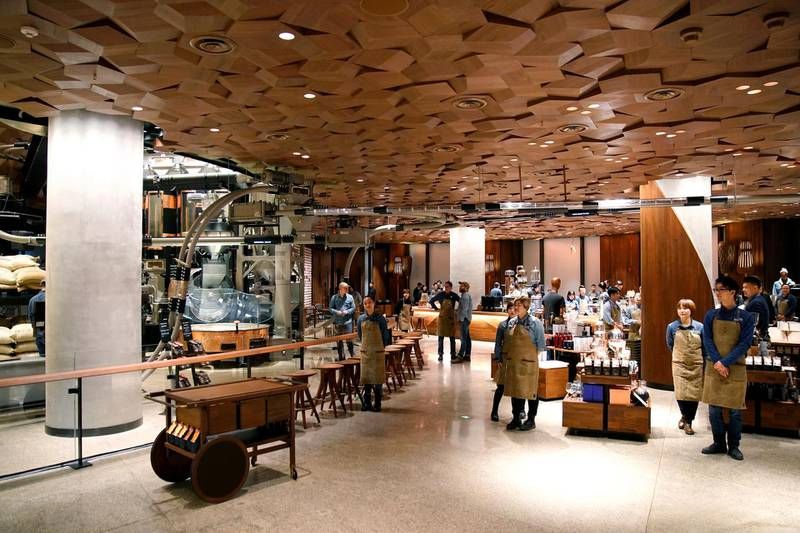 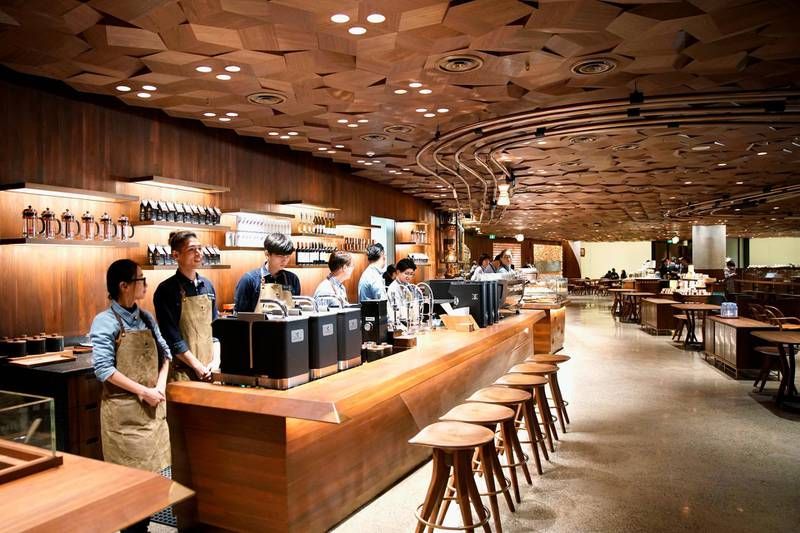 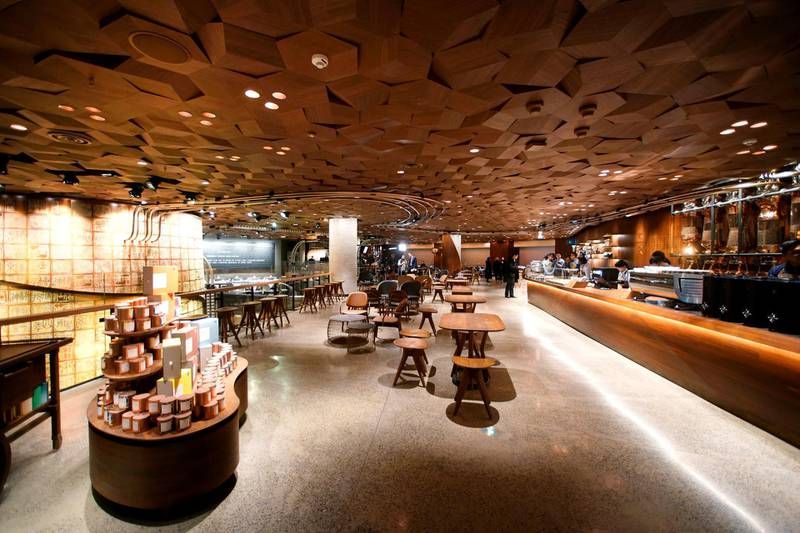 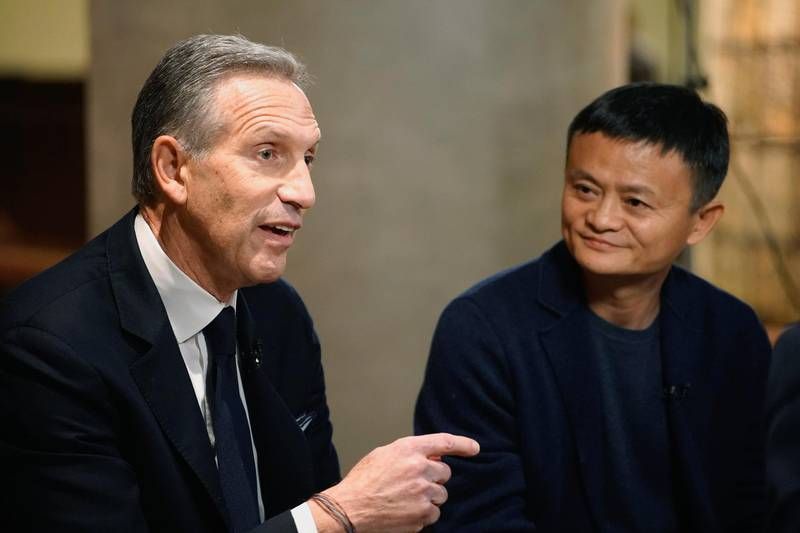 Starbucks announced a cash dividend of $0.49 a share, payable on May 27, to shareholders of record as of May 13.

“We are confident that the investments in our partners, our stores and our brand … will deliver returns in excess of historic levels and accelerate our growth long into the future,” said Rachel Ruggeri, Starbucks’ chief financial officer.

Last month, the company announced the suspension of its share repurchase programme.

Before the announcement, 5.2 million shares of common stock were repurchased in the last quarter.

About 52.6 million shares remain available for purchase under the current authorisation.