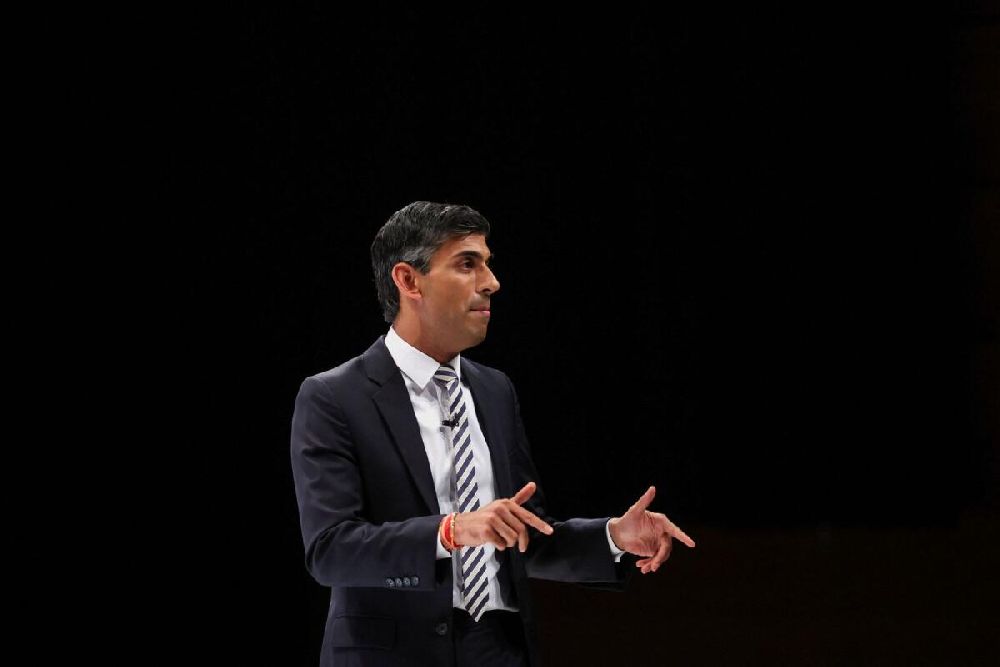 A planned meeting (on Wednesday) between Britain’s new Prime Minister Rishi Sunak and Chinese President Xi Jinping on the sidelines of the G20 summit has been cancelled, Downing Street said.

“The meeting has been cancelled because of scheduling issues,” a spokeswoman for the Prime Minister told AFP. The meeting — announced Tuesday evening — was to be the first such summit in nearly five years.

Chinese foreign ministry spokeswoman Mao Ning said: “I have no information to share with you.”

“I would like to emphasise that China is committed to promoting the healthy and stable development of China-UK relations. We hope the UK works together with China,” she added.

Downing Street had said that Sunak planned to call for a “frank and constructive relationship” between London and Beijing. He met US President Joe Biden on Wednesday, and both condemned the Russia-Ukraine conflict after two people died when a missile hit Poland.