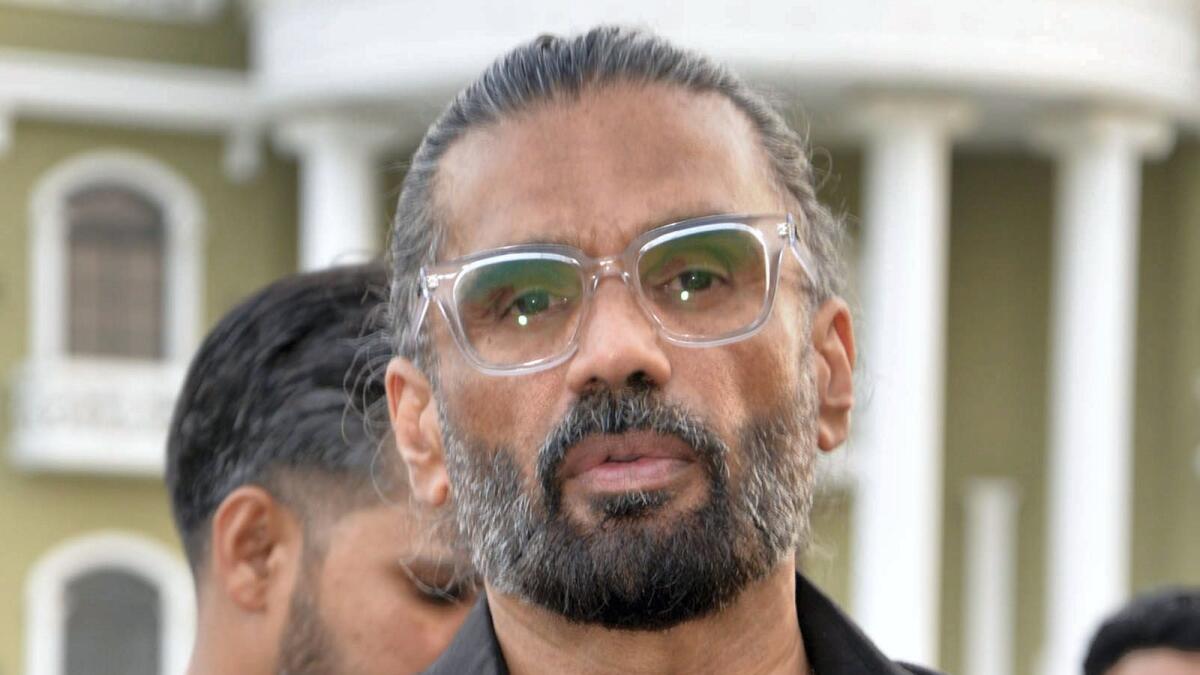 Adityanath, who was on a two-day Mumbai visit, rounded off his trip by meeting film personalities such as Shetty, Subhash Ghai, Jackie Shroff, Rajkumar Santoshi, Manmohan Shetty and Boney Kapoor.

Although the agenda of the meeting was to discuss shooting and investment prospects in Noida Film City, Shetty took the opportunity to put forward the grievances of the film industry.

“I want to talk about this hashtag that’s going on — ‘Boycott Bollywood’. It can stop if you say something about it. We are doing good work,” the 61-year-old actor said.

“It pains me to see this stigma. Ninety-nine per cent of the people here are good. So, please Yogi ji, take the lead and talk to our prime minister about erasing this stigma,” he added.

The film industry has played a major role in connecting India with the world, Shetty said and requested the Uttar Pradesh chief minister to use his influence in stopping the ‘Boycott Bollywood’ trend.

“We have to join hands and try and get rid of the ‘Boycott Bollywood’ trend and make people understand that most people in the industry are good. We don’t do drugs, we don’t harm others.

“I request you to be the person to abolish the stigma. This industry is responsible for connecting India to the world, especially when it comes to music. You’re a very big name, sir. If you talk about it, people will listen,” the actor said.

The ‘BoycottBollywood’ hashtag first started trending following actor Sushant Singh Rajput’s demise in June 2020 which ignited discussions on the nepotistic nature of the industry and the gate-keeping attitude of top banners.

Shetty said it is wrong to label the industry in a poor light because of “one rotten apple”.

“Today people think that Bollywood is not a good place. But we have made such good films here. I was a part of such a film too, Border, along with others,” he added.

The actor said he is grateful for all the love and support showered on him during his early years by people from Uttar Pradesh.

“Today, I am what I am because of the people from Uttar Pradesh. When they would fill theatres, we knew our films would run well all over. If you take the lead, a change can be brought about in what people are thinking,” Shetty said.