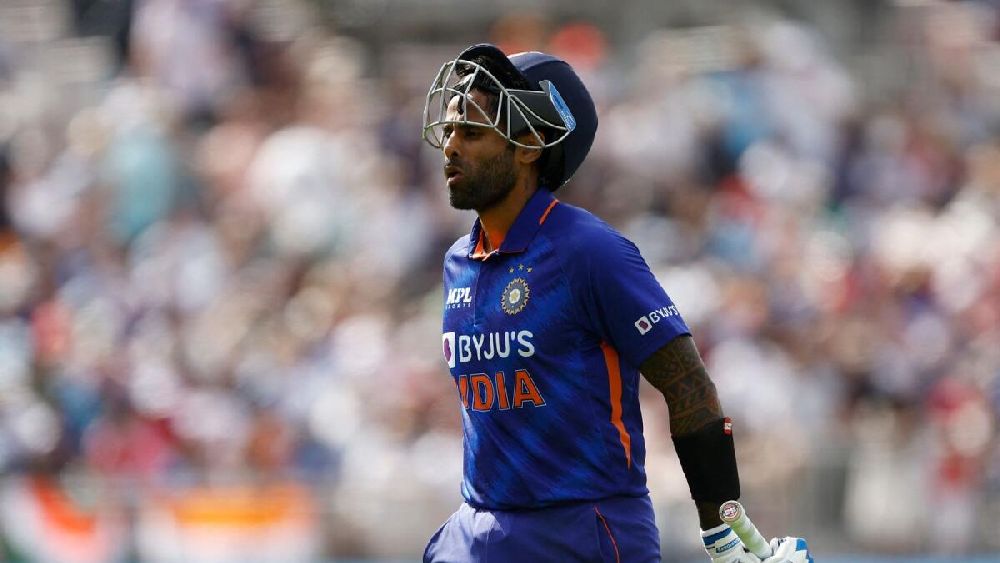 Opener Suryakumar Yadav scored an impressive 76 as India defeated West Indies by seven wickets in the third Twenty20 international in Basseterre on Tuesday, taking a 2-1 lead in the five-match series.

Yadav struck eight fours and four sixes in his 44-ball knock, while wicketkeeper Rishabh Pant scored an unbeaten 33 as India chased down a target of 165 with one over to spare.

Put in to bat first, West Indies ended their innings on 164/5 after opener Kyle Mayers struck 73 off 50 balls and Rovman Powell and Shimron Hetmyer chipped in with some quick runs at the end of the innings.

The fourth T20 will be played on Saturday followed by the final game on Sunday.