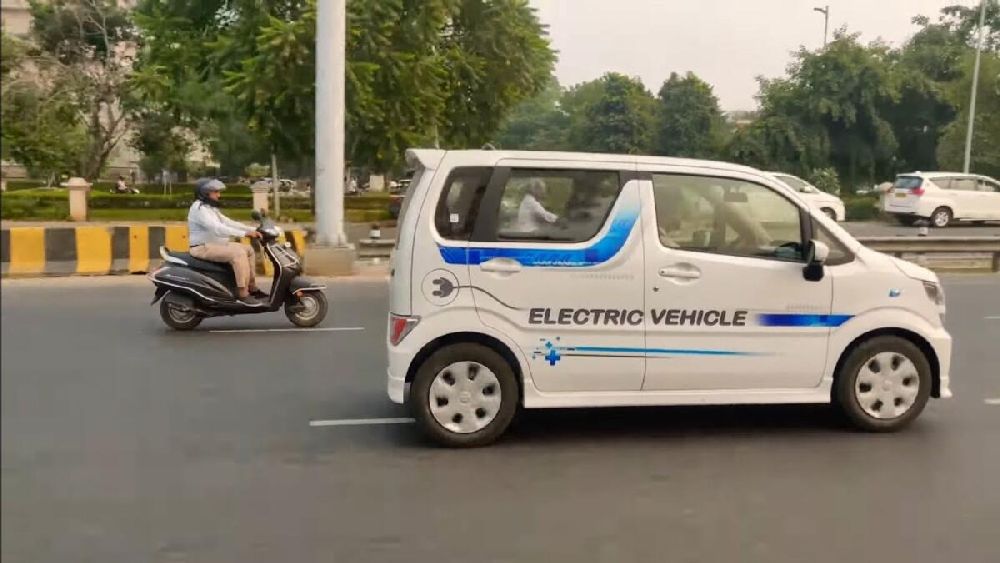 In a deal signed with the Indian state of Gujarat in the presence of visiting Japanese Prime Minister Fumio Kishida and Indian counterpart Narendra Modi, Suzuki said it planned to increase production capacity for electric vehicle manufacturing in the state.

The company will also build a plant manufacturing EV batteries on land near its Gujarat plant, while a joint venture — Maruti Suzuki Toyotsu India — will construct a vehicle recycling facility at the same site, the statement said.

The announcement comes as major automakers move to boost production of green cars in a bid to reduce emissions.

Early this month US car titan Ford said it would separate its conventional and electric-auto businesses as it steps up production of emission-free vehicles.

Sony also announced it was teaming up with Honda to create a joint venture that will develop and sell electric vehicles, after its January unveiling of the Vision-S, a new prototype.

Nissan, Renault and Mitsubishi Motors have promised to offer 35 new electric models over the next five years, while Toyota recently hiked its 2030 EV sales goal by 75 per cent. — AFP