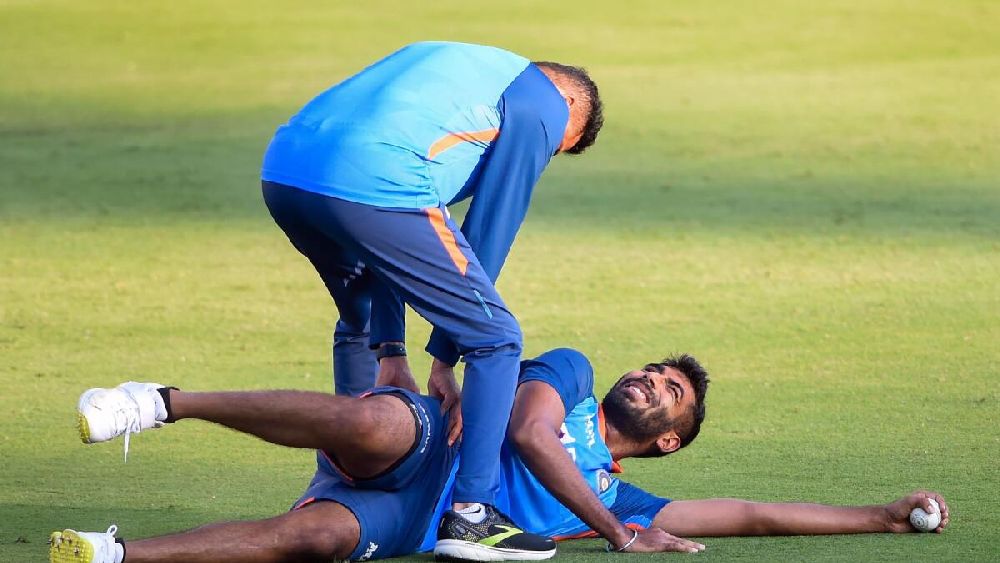 India’s pace spearhead Jasprit Bumrah was on Thursday ruled out of the T20 World Cup with a stress fracture, dealing a massive blow to the team’s chances in the ICC event.

A BCCI official told PTI that Bumrah has a stress fracture and could be out of action for months.

“Bumrah is not going to play the World T20 for sure. He has a serious back condition. It’s a stress fracture and he could be out for a period of six months,” a senior BCCI official told PTI on conditions of anonymity.

Bumrah is the second senior star player to be ruled out after Ravindra Jadeja, who is recovering from a knee surgery.