T20 World Cup: Sikandar Raza is a man on a mission for Zimbabwe 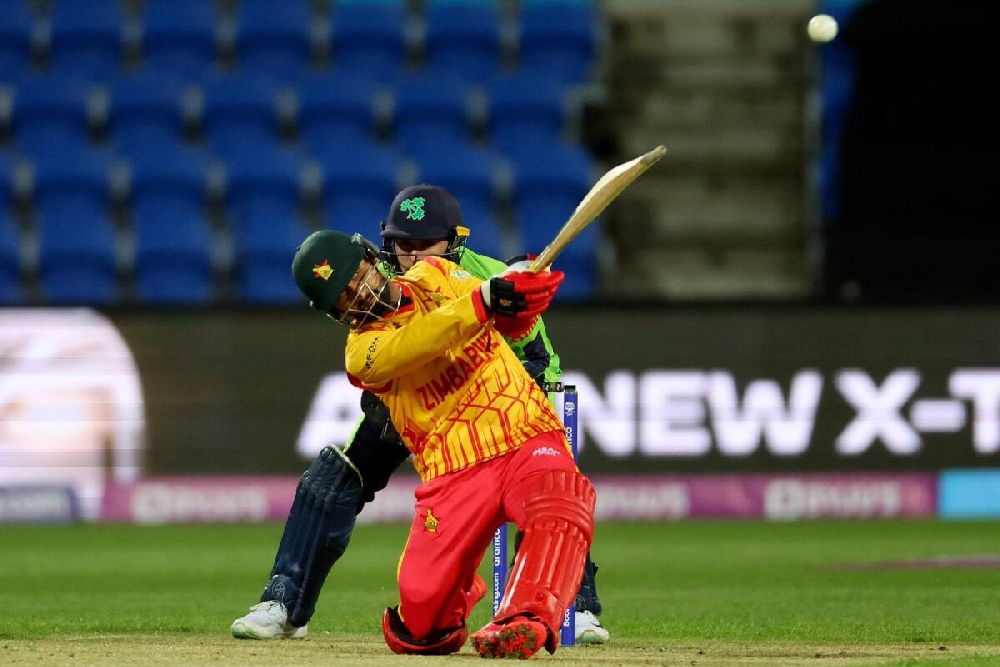 Continuing his good form with the bat, Zimbabwe batter Sikandar Raza played a splendid match-winning knock of 82 off 42 balls against Ireland in the team’s first game of the T20 World Cup in Hobart.

While there was another upset on the second day of the World Cup when Scotland beat two-time champions West Indies, there were no such worries for Zimbabwe as they brushed aside a dangerous Ireland team.

Raza, the run machine for Zimbabwe, walked into bat at number five and once again bailed his side out from a precarious 37/3.

Raza has done this on so many occasions, scoring runs when the team needed them the most.

On Monday, he started slowly, first getting his eye in, and like he always does, ran hard between the wickets.

The hugely-experienced batter ensured the strike was rotated and he punished anything that was loose, batting until the end with a brilliant striker rate of 170.

The 36-year-old all-rounder had also taken 15 wickets at an economy rate of less than six going into Monday’s game.

Raza had a great momentum ahead of the World Cup in Australia and he carried that rhythm into his team’s opening game quite brilliantly.

The Sialkot-born player is clearly a man on a mission. During my interview with him a month ago, he spoke about the heartbreak after Zimbabwe’s failure to qualify for the 2019 ODI World Cup.

He even told me that he was getting nightmares after that World Cup failure.

Raza and his team exorcised those demons at this year’s T20 World Cup qualifiers as Zimbabwe won all of their five games that saw some brilliant performances from him.

In that interview, Raza told me that you should never waste the momentum when you are in good form as cricket can bring you down in no time if you don’t value it.

Raza is now reaping the benefits of his single-mindedness.

And Zimbabwe will depend a lot on the runs that he scores in this tournament.

Anis Sajan is the vice-chairman of the Danube Group.