T20 World Cup: UAE batsmen should have converted their starts 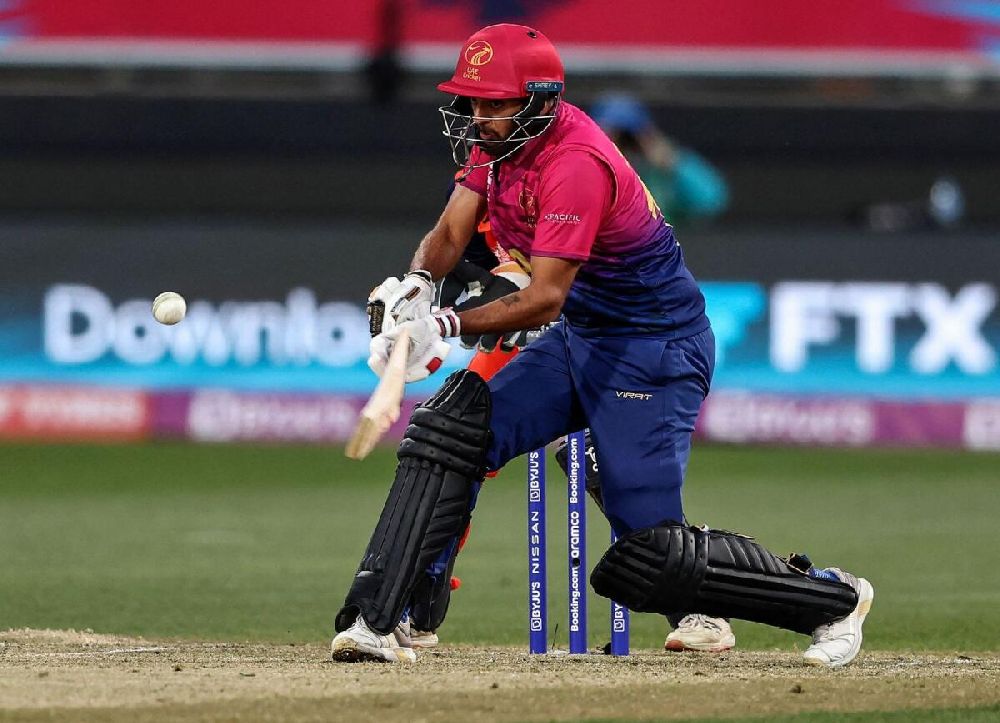 Former UAE captain Charvi Bhatt felt the batsmen who had got their eye in should have taken the responsibility to score big.

The UAE batsmen failed to convert their starts as the team lost their opening game to the Netherlands at the Geelong Cricket Stadium in Australia.

If they had converted their starts, the UAE would have easily scored 140 plus which could have been a defendable total as the Netherlands struggled while chasing just 111 and got there in the last over with just one ball to spare.

Bhatt credited the bowlers Junaid Siddique, Zahoor Khan, Karthik Meiyappan and teenager Aayan Afzal Khan who fought until the end and hoped the batsman would learn from the first outing to give their bowlers more runs to defend.

The UAE now face Sri Lanka, which lost to Namibia on Sunday, in their second game. It would be Sri Lanka, the recent Asia Cup winners, who will be under more pressure as they have everything to lose.

It’s a great chance for the UAE to take advantage of this situation and upset the Lankan Lions.