T20 World Cup: UAE have the firepower to reach Super 12 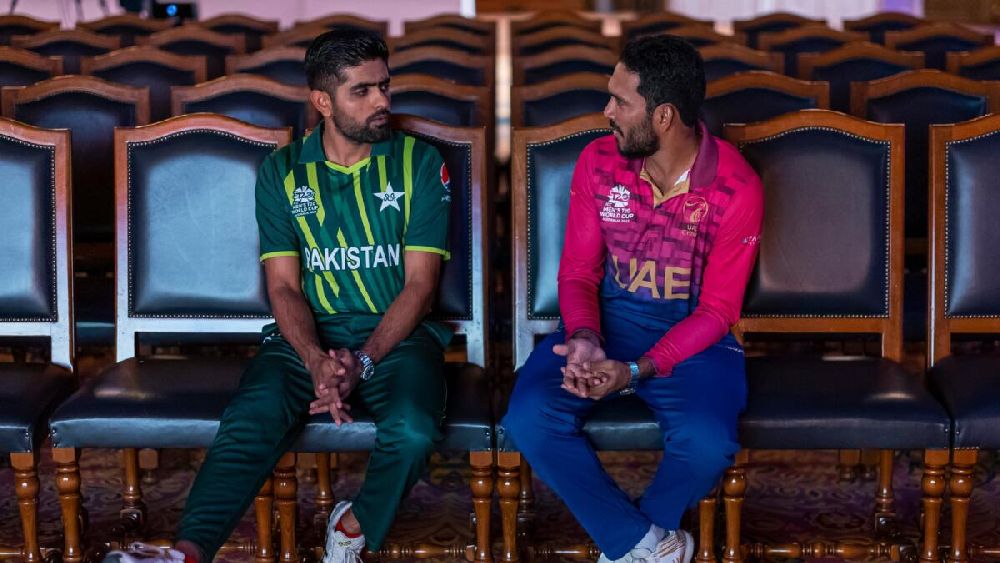 The eighth edition of the ICC T20 World Cup kick starts on Sunday with the first round and has eight teams who will be fighting for the two spots each from their respective groups to make it to the Super 12, which begins on October 22.

The UAE, who are in Group A, will begin their campaign too on Sunday, by taking on the Netherlands in Geelong, the only city where a Test match has not been played so far in Australia.

UAE, who are led by new captain CP Rizwan, have their work cut out after a disappointing Asia Cup qualifiers where they lost to Kuwait for the first time and then to Hong Kong, in Oman. They did get to play the big boys Bangladesh before they left for Australia but fell short in both the matches. 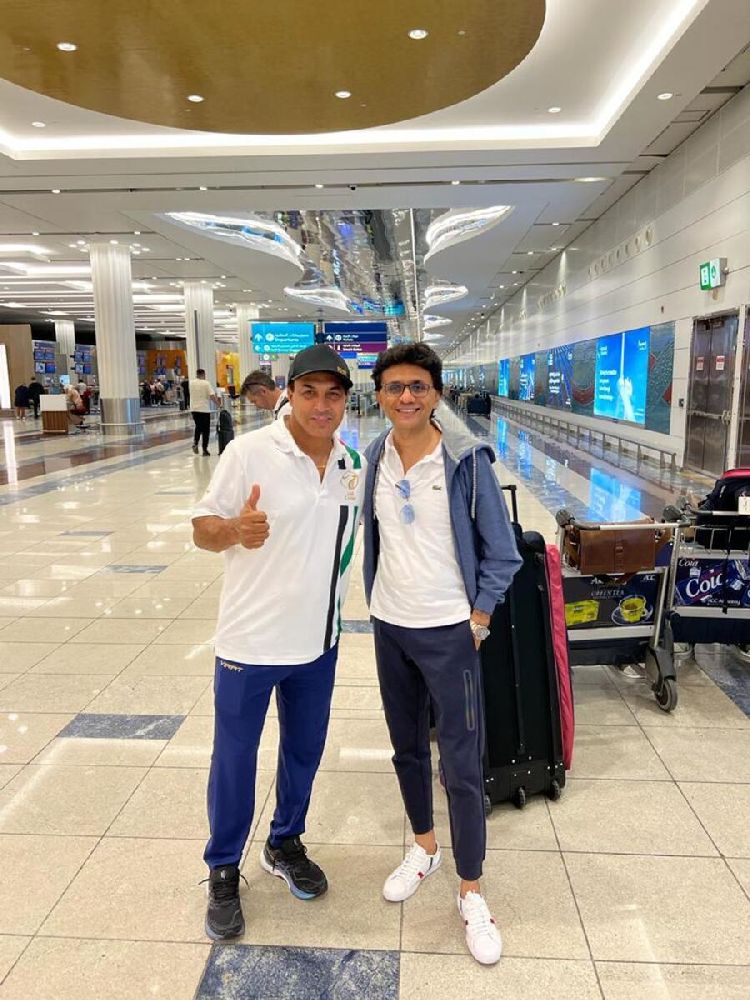 This is UAE’s best chance to get into the Super 12 where they need to get past the Netherlands and Namibia in their group along with Asia Cup champions Sri Lanka.

The T20 format is one which the UAE boys fancy more than the 50-over format and it suits their temperament and style which they had displayed by winning the World Cup qualifiers after beating Ireland in the final in February.

The core of the team is the same with two flamboyant opening batsman in Chirag Suri and Muhammad Waseem. In Vriitya Aravind, they have a batsman with terrific temperament around whom the other batsman can play around with the likes of captain CP Rizwan, Aryan Lakra and Basil Hameed, who can come up with the finishing touch.

The bowling too looks good with Junaid Siddique, Zahoor Khan and Sabir Ali leading the pace attack. In the spin department, UAE have the experienced Ahmed Raza and, in Karthik Meiyappan, an exciting leg-spinner who, on his day, can run through any side.

When I met head coach Robin Singh ahead of their departure to Australia, he was confident and believed that he has the right team composition to reach the Super 12. And with this being a World Cup, there cannot be a bigger opportunity than this to show what UAE are made off.

Anis Sajan is the vice-chairman of Danube Group