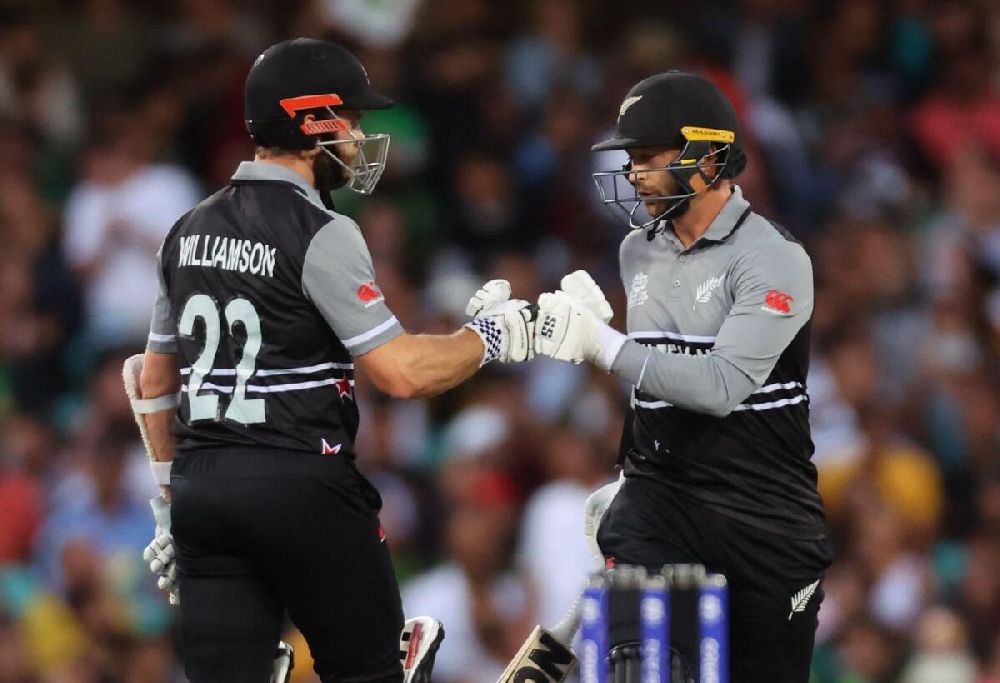 On Friday, heavy rain in Wellington forced the cancellation of the opening Twenty20 match between New Zealand and India without a ball being bowled.

The washout means the teams next meet in the second scheduled T20 game in Mount Maunganui on Sunday at 7.30pm (06.30GMT) with the third tie on November 22 in Napier.

The Black Caps then host India for three one-day internationals in Auckland, Hamilton and Christchurch.

Both sides are looking to bounce back after being knocked out of last week’s semi-finals of the Twenty20 World Cup.

All-rounder Hardik Pandya captains the T20 side with Shikhar Dhawan taking over as skipper for the one-day internationals.