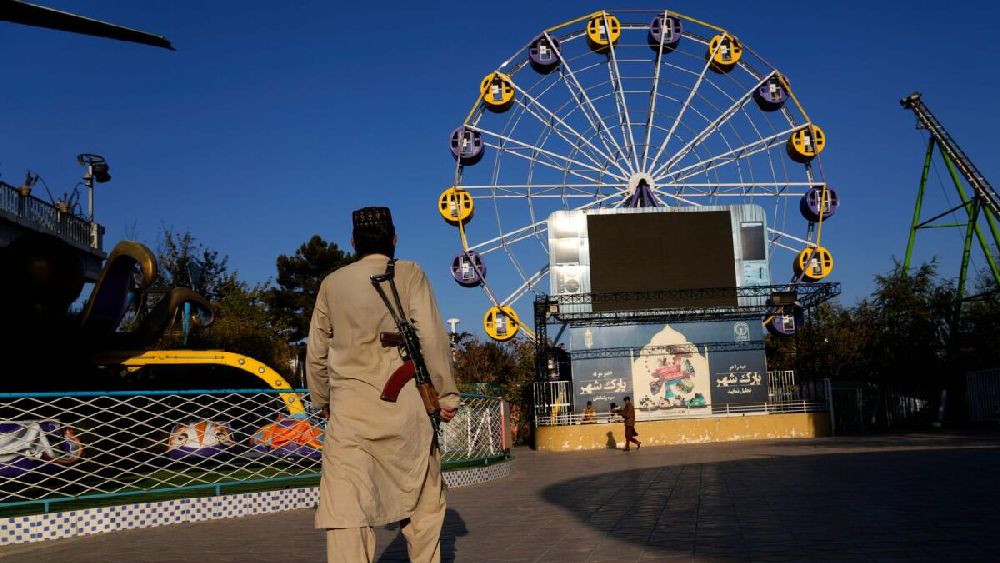 “After consideration and a strict sharia investigation, each of them were sentenced to 39 lashes,” supreme court spokesperson Mawlawi Enayatullah said, adding that nine women were among those lashed.

The punishments took place in the northeastern province of Takhar on November 11 after Friday prayers on the order of provincial courts, the spokesperson said.

Though it was one of the first major indications of systemised corporal punishment under the Taliban administration, it was not immediately clear whether such penalties would be meted out nationwide.

The Taliban’s supreme spiritual leader this month met with judges and said they should carry out punishments consistent with sharia law, according to a court statement.