Tesla suspends most of its electric car production in Shanghai 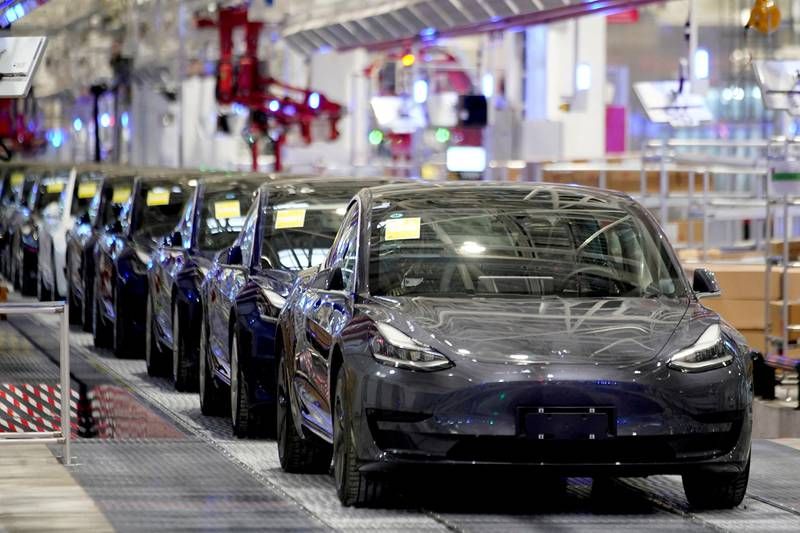 Tesla has suspended most of its production at its Shanghai plant due to problems encountered in securing parts for its electric vehicles, the latest in a series of difficulties for the factory.

The factory, also known as Gigafactory 3, plans to manufacture fewer than 200 vehicles on Tuesday, Reuters reported, citing an internal memo.

This is far less than the roughly 1,200 units it has been building each day since shortly after it reopened on April 19 after a 22-day closure.

Sources had earlier said supply issues had forced the factory to halt production on Monday.

The Gigafactory 3 plant produces the Model 3 sedan and Model Y crossover for the China market and for export.

Shanghai is in its sixth week of an intensifying Covid-19 lockdown that has tested the ability of manufacturers to operate amid hard restrictions on the movement of people and materials in the city of 25 million people.

The lockdown has been tightened and there are concerns that it could be extended to the end of the month. 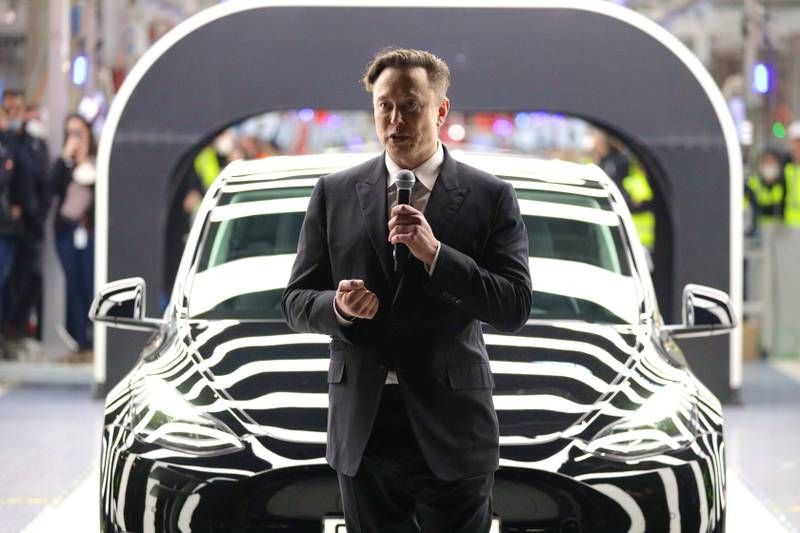 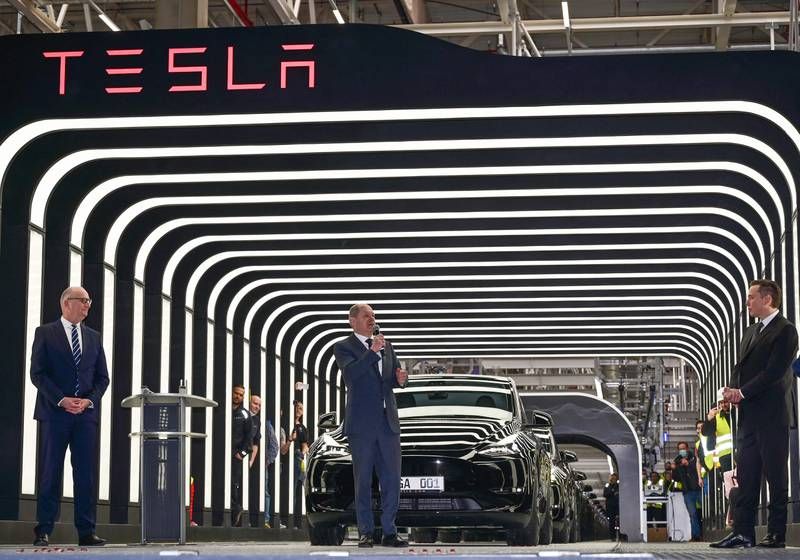 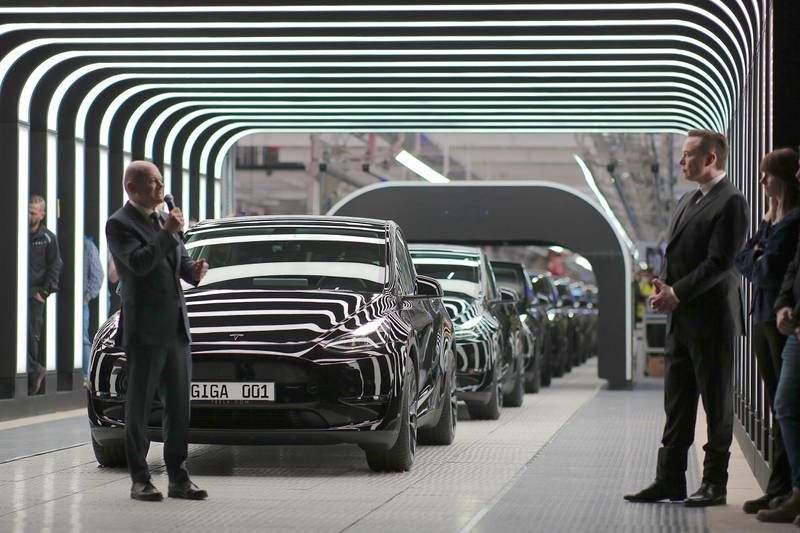 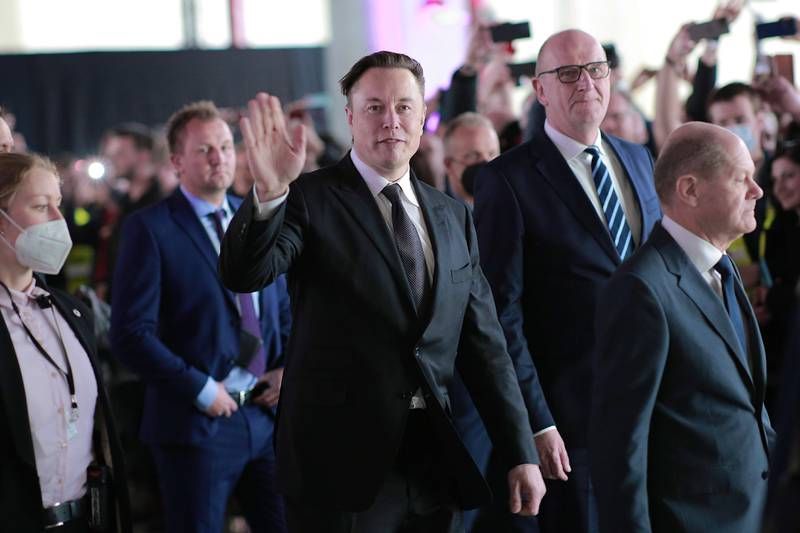 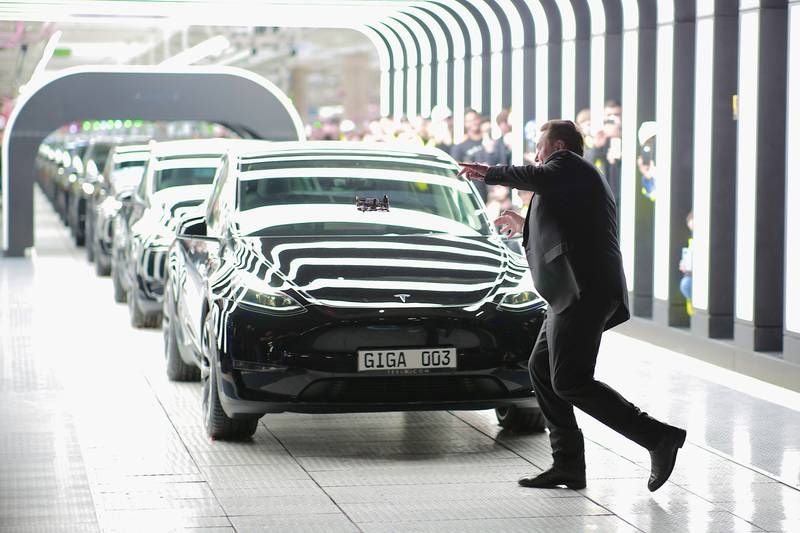 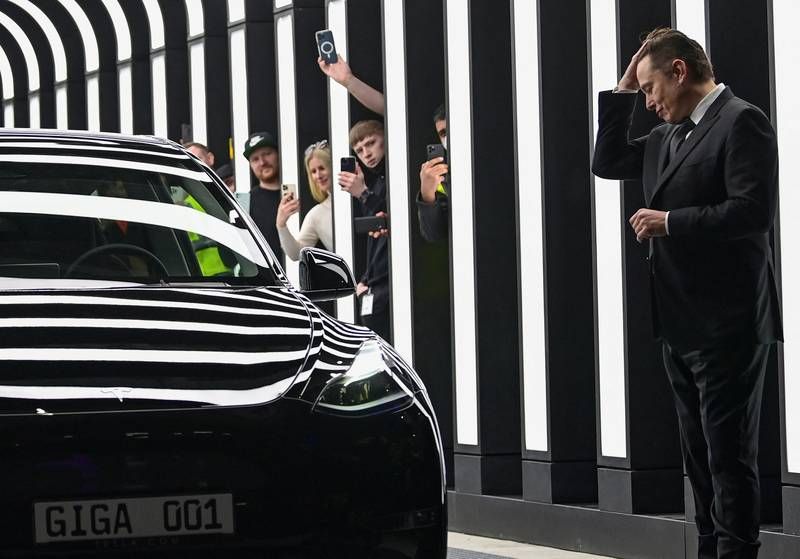 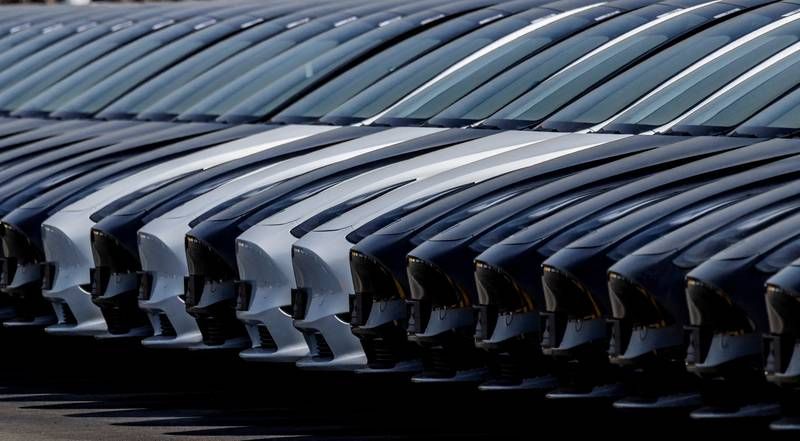 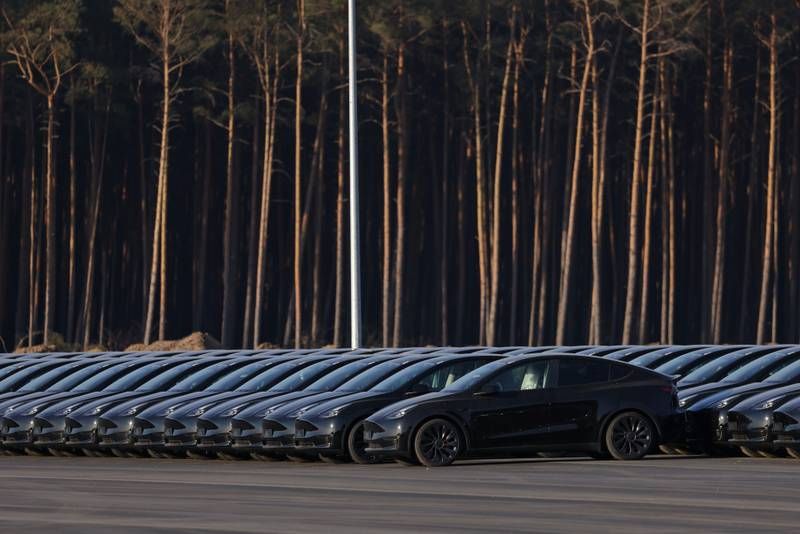 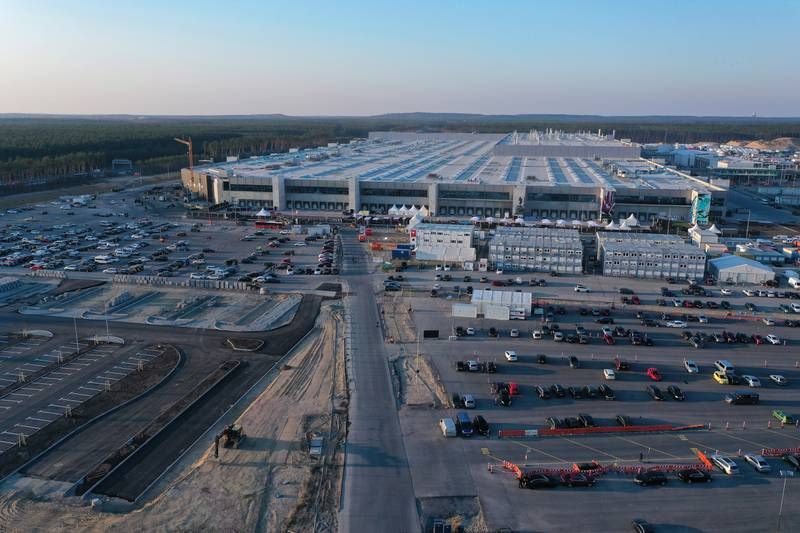 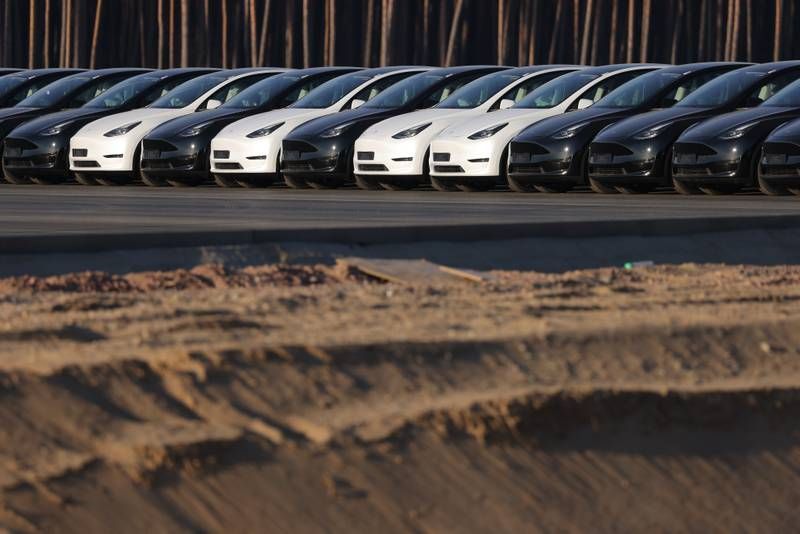 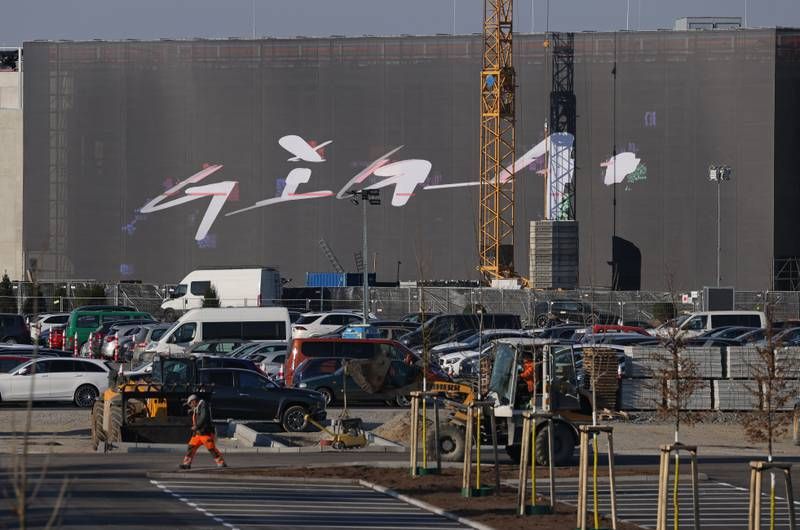 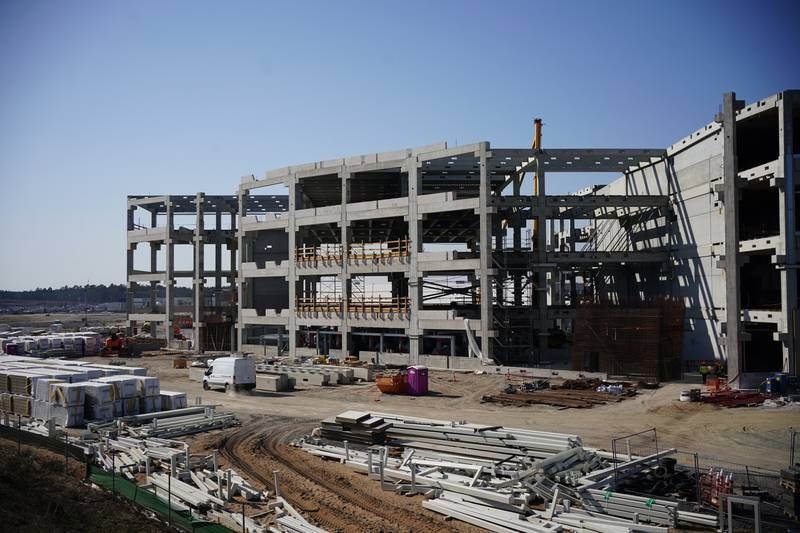 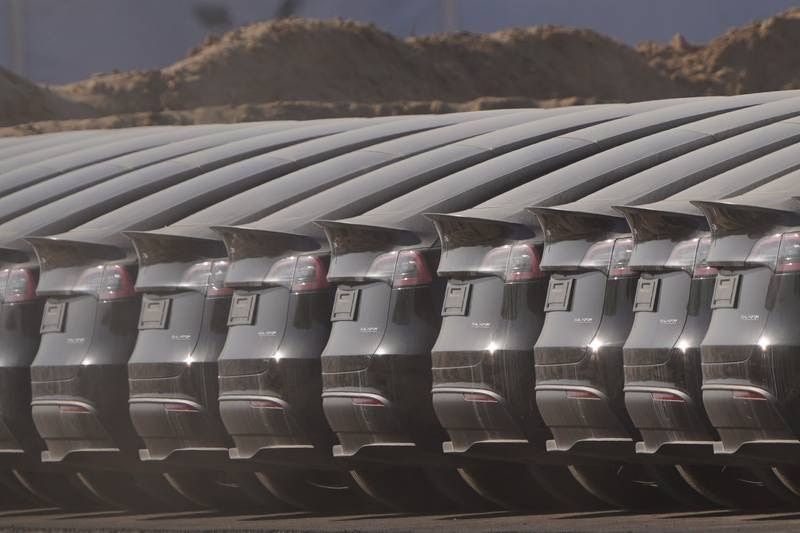 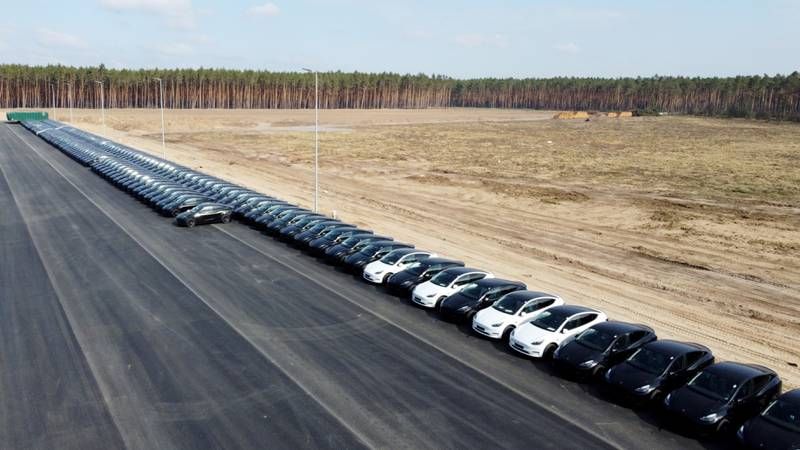 Another car association said last week it estimated overall car sales in China dropped by 48 per cent in April as zero-Covid lockdowns shut factories, limited traffic to showrooms and put the brakes on spending.

Aptiv, Tesla’s main supplier of wire harnesses, stopped shipping from a Shanghai plant that supplies Tesla and General Motors after Covid-19 infections were found among its workers, Reuters reported on Monday.