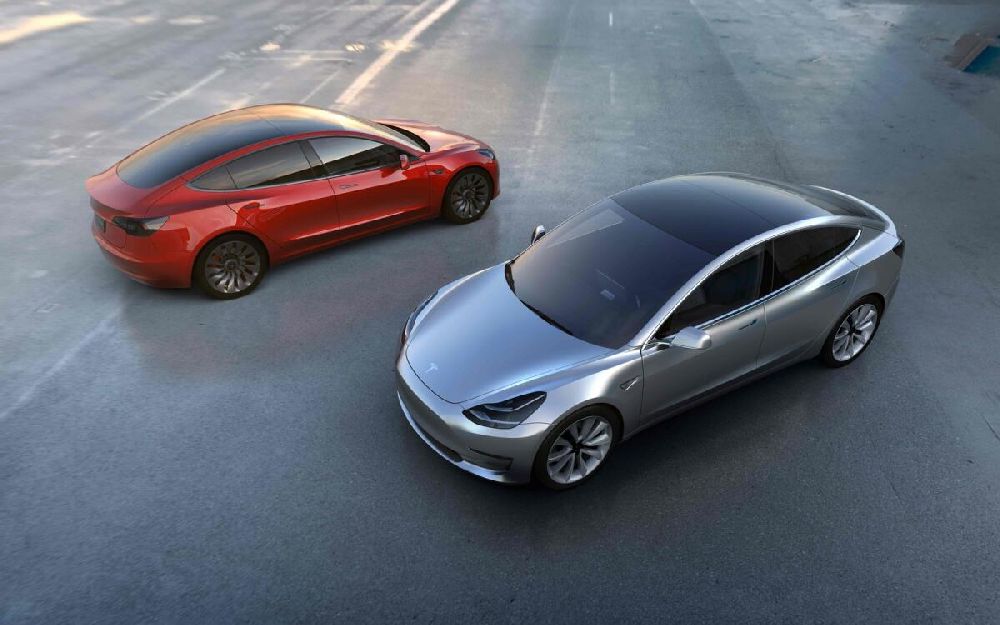 Electric vehicle maker Tesla Inc sold 83,135 China-made vehicles in wholesale in September, smashing its record of monthly sales in China, according to a report released on Sunday by the China Passenger Car Association (CPCA). The number marks an 8% increase from August and outpaced the more than the 5% month-over-month growth of all wholesale electric vehicle sales in China, according to CPCA data.

It set a new record for Tesla’s Shanghai factory since production began in December 2019, and topped the prior sales record of 78,906 in June, as the U.S. carmaker continues to invest in China production.

Globally, Tesla last week said it delivered 343,830 electric vehicles in the third quarter, a record for the world’s most valuable automaker, but less than the 359,162 analysts on average had expected, according to Refinitiv.

Tesla quickened its China deliveries after suspending most production at the Shanghai plant in July for an upgrade, which aimed to bring the factory’s weekly output to around 22,000 units compared with levels of around 17,000 in June, Reuters previously reported.

The plant, which manufactures Model 3s and Model Ys, had reopened on April 19 after a Covid lockdown, but only resumed full production in mid-June.

Production accelerated despite heatwaves and Covid curbs that hit its suppliers in the southwest region of the country.