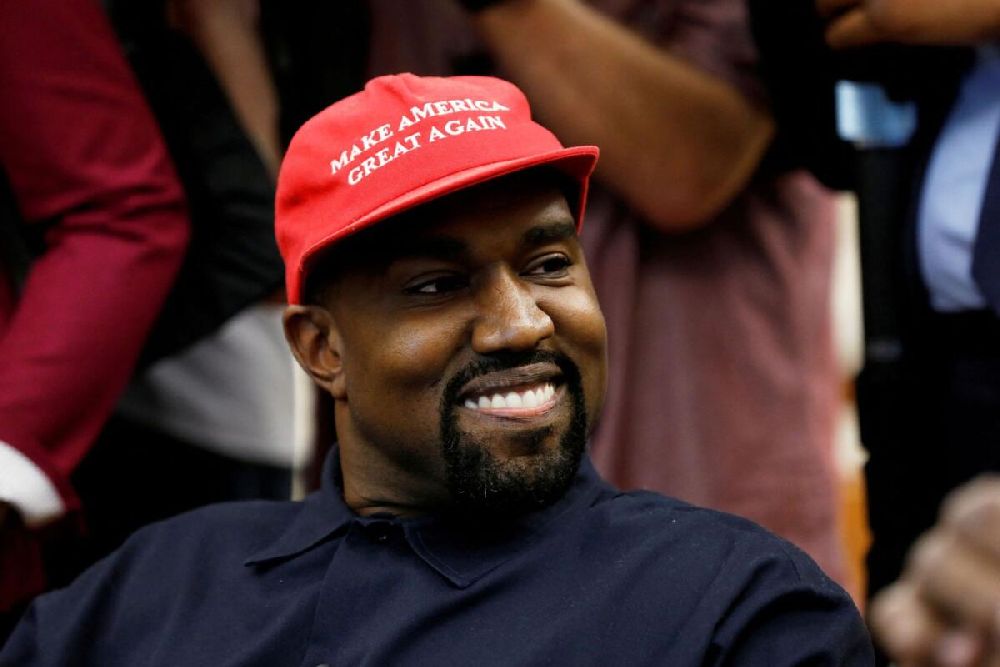 American rapper Kanye West, now known as Ye, cut short his self-imposed “vow of silence” on Sunday, returning to Twitter with a test tweet, followed by a Jewish greeting.

Don’t kill what ye hate
Save what ye love

Ironically, this second tweet comes six weeks after a series of anti-Semitic rants which resulted in multiple major brands cutting ties with the rapper, and Ye being suspended from Twitter. It was met with mixed reactions.

His vow to take a 30-day “verbal fast” on November 4 — to abstain from alcohol, adult films, and intercourse — followed up from the immense backlash he received for his anti-Semitic comments. The rapper then tweeted almost 15 more times before going completely silent on the platform.

In an Instagram post in October titled ‘LOVE SPEECH’, West revealed that he had lost about $2 billion in a day after backlash from Jewish rights groups, the Anti-Defamation League, and multiple celebrities led to famous names like Balenciaga, Gap — and most importantly Adidas — ending their associations with him. 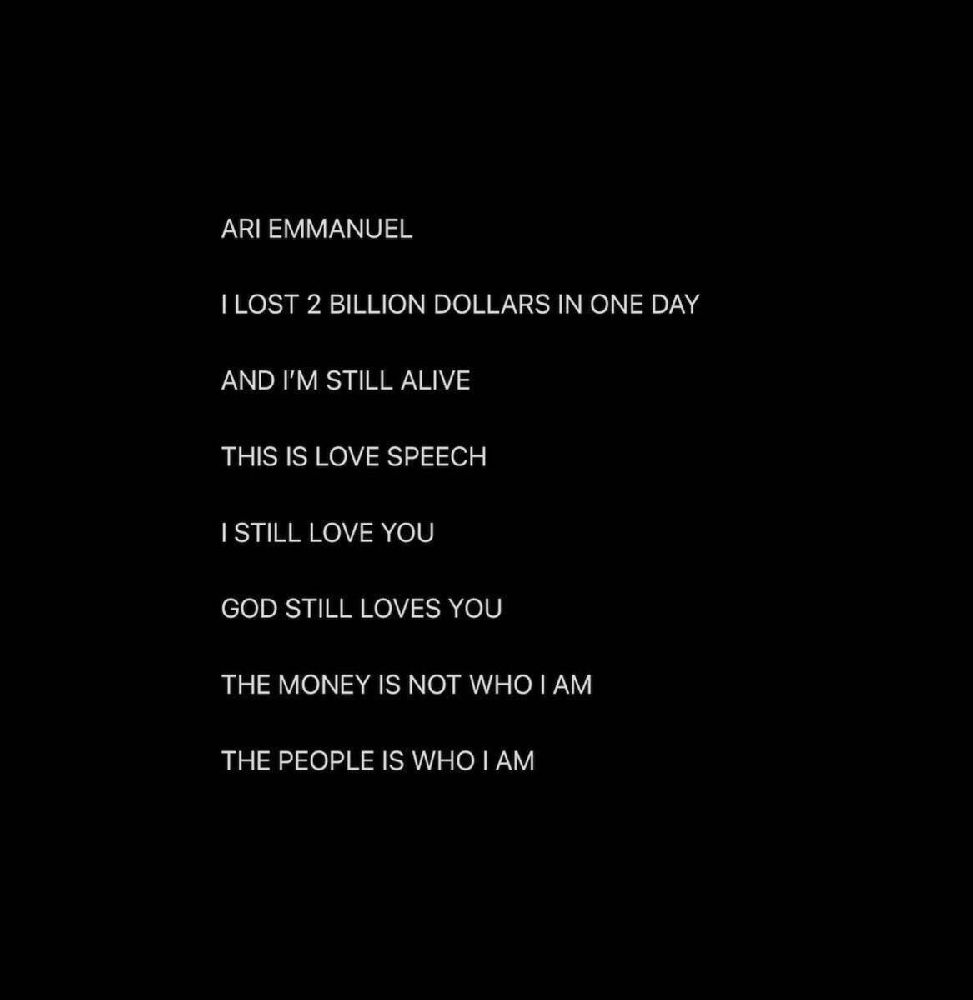 Yet, just last month, he agreed to buy Parler, an alternative social media platform to Twitter.

The rapper is the latest in a set of controversial online figures to get back on the platform again, after former US president Donald Trump, who is now allowed on Twitter even though he chooses to stick to his own platform, Truth Social.