Thank you for the memories and joy: Wimbledon tribute to Federer 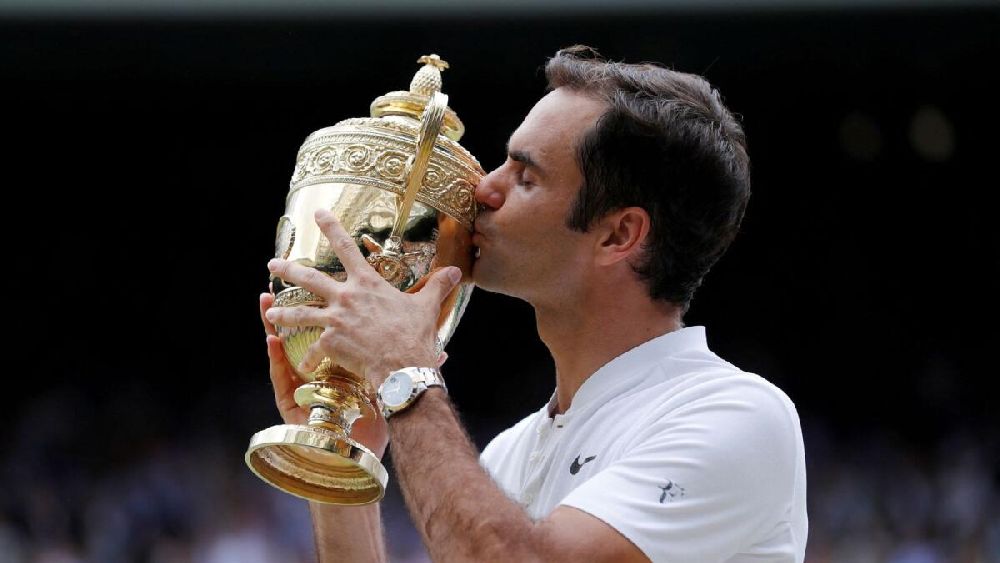 Wimbledon paid a fulsome tribute to Roger Federer after he announced he will retire after next week’s Laver Cup on Thursday, thanking the Swiss legend who won a record eight men’s titles there for “the memories and joy”.

“Roger, Where do we begin?” tweeted Wimbledon.

“It’s been a privilege to witness your journey and see you become a champion in every sense of the word.

“We will so miss the sight of you gracing our courts, but all we can say for now is thank you, for the memories and joy you have given to so many.”

Federer issued a statement earlier on Thursday saying his body had effectively told him to bring the curtain down on a career that yielded 20 Grand Slam singles titles.

It is Wimbledon, though, with which he is most closely associated, becoming a fan favourite at the sole grass court Slam, as his opponents could attest to.

“When the crowd is chanting ‘Roger’ I hear ‘Novak’,” said Novak Djokovic after he prevailed in the longest ever Wimbledon final in 2019.

Indeed his last competitive match was a loss to Poland’s Hubert Hurkacz in the quarterfinals at Wimbledon in 2021.