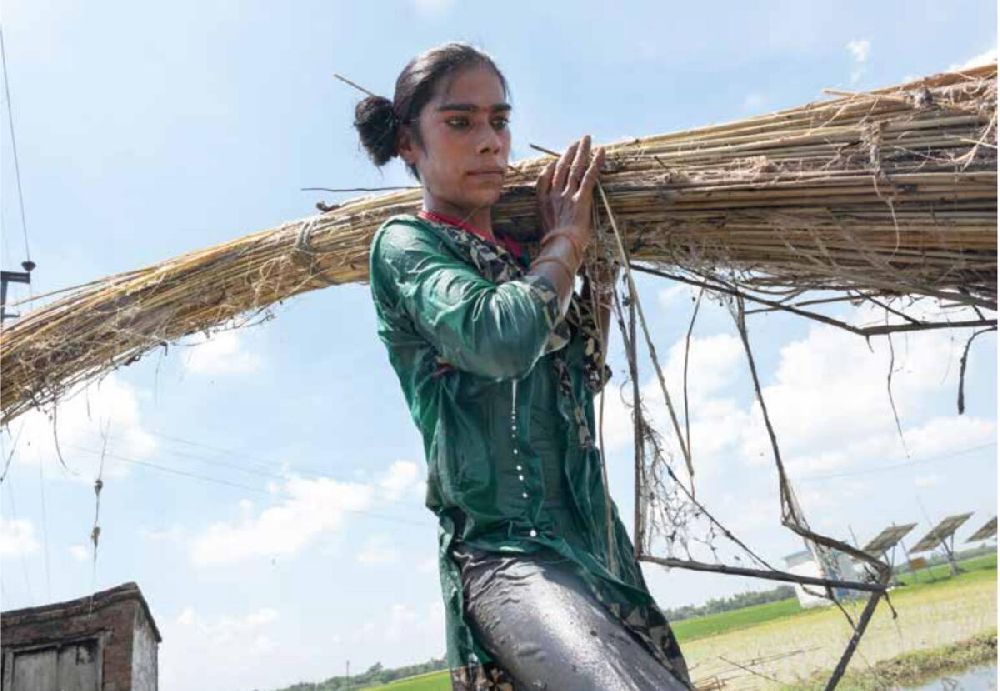 When shoppers in places like America take a woven reusable bag to the store, they aren’t just saving the planet. They are reviving a storied industry thousands of miles away in India.

Jute, a coarse fibre used to make fabrics like burlap, has been cultivated for centuries in the warm and humid climate of the Ganges Delta. Some of India’s jute factories have been in operation for more than a century, and today the country is the world’s largest producer.

But in recent decades, the industry has struggled as less expensive synthetic substitutes have flooded the market. Farmers turned to other crops, cheap labour moved elsewhere and mills deteriorated from lack of investment.

Now, though, what had been jute’s weakness is its potential strength. As much of the world seeks biodegradable alternatives to synthetic materials like plastics, Indian jute is making its way around the planet, from supermarkets in the United States to fashion houses in France to wine producers in Italy.

“Natural is fashion now,” said Raghavendra Gupta, a top official at the Indian Jute Mills Association, a trade body in Kolkata, the capital of West Bengal, which is home to 70 of the country’s 93 jute mills. “There is nothing more eco-friendly than jute.”

Much of the hope for a revival of India’s jute industry rests on bans on single-use plastics that dozens of countries, including India, have enacted in recent years.

For years, the industry mostly produced burlap sacks to hold rice and other grains, supported by government mandates. Now it is pushing to branch out into decorative fabrics, floor coverings, curtains and — most significantly — reusable shopping bags.

The global jute bag market is expected to grow from $2.3 billion in 2021 to $3.38 billion in 2026, Gupta said. Shopping bags accounted for one-quarter of the roughly $400 million in jute products that India exported in 2021, and over the past five years, the country’s jute bag exports had more than tripled, Gupta said.

The United States is by far the largest export market for all Indian jute products, growing by 25.5 per cent last year to almost $100 million.

“The bags are pulling this industry out of sleep,” said Varun Agarwala, the executive director of Ballyfabs International, a manufacturer in Kolkata. “They are called a bag for life: affordable, robust and environmentally friendly.” 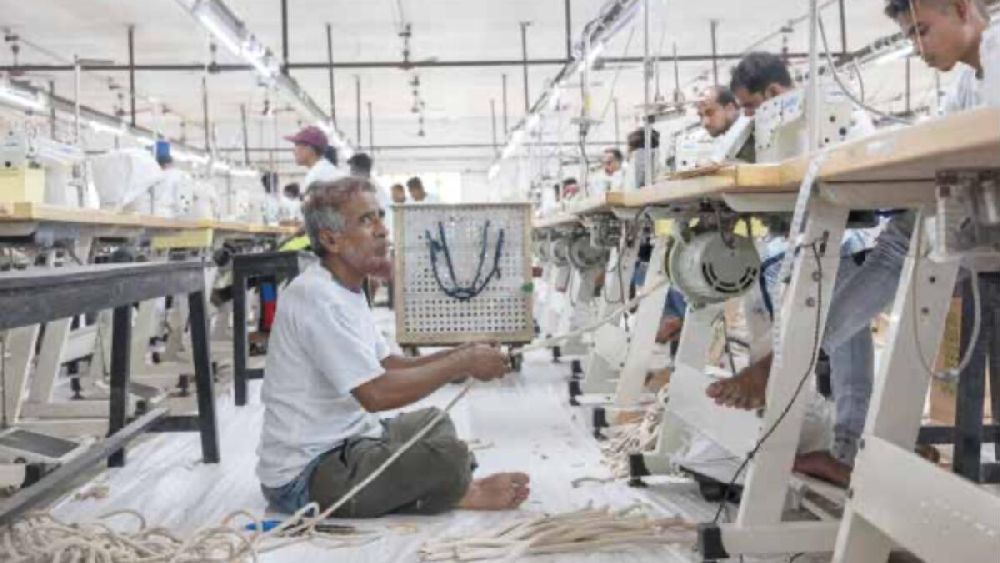 On a recent morning, hundreds of workers, heads down, stitched bags made of jute and cotton inside the Ballyfabs factory in the Howrah district of the eastern state of West Bengal. The company exports jute bags to more than 50 countries on five continents. Its customers include Trader Joe’s and E.Leclerc, a French supermarket chain.

Agarwala said that after his company had invested in updated machinery and robotic printing, a worker who once made 100 bags a day could now make 500 to meet demand. After an expansion in May, the company now has the capacity to produce 75 million bags per year.

Ballyfabs’ efforts are part of a modernization push by the industry and the Indian government. In recent years, the government has created several programs to help farmers improve production and companies purchase more modern machinery.

Diversifying the industry’s products will help it open export markets and slowly decrease its dependence on the government as a major customer, experts said.

“Starting from seed technology, skill upgrading, mill machinery up to fiber production, we are improving everything,” said Gouranga Kar, the head of the government-run Central Research Institute for Jute and Allied Fibers, “and that has led to our exports doubling in the last two years.”

Now, as the industry seeks a wider consumer base, companies are experimenting with the design, style and shape of jute bags, producing smaller souvenir bags for stores and hotels and larger bags for fashion houses and supermarkets. They are also making new textiles by mixing cotton with jute.

Jute is more durable than cotton, needs fewer resources for its cultivation and has a shorter growing time. To many, it has a rough aesthetic appeal. And cheap labor keeps its costs down.

Jute also provides a longer stream of income to farmers because they can first sell its leaves as a vegetable. Later, its inner stem is used to manufacture paper, while the outer layer produces fibre. The leftover sticks are used to make charcoal and gunpowder. The plant also absorbs carbon dioxide at a high rate.

The Indian jute industry has faced a worker shortage as educational levels rise in Bihar, Uttar Pradesh and Odisha, poor states where jute factories have traditionally drawn most of their labor. And the factories, with their noisy machines, have had a hard time luring younger workers.

On a recent afternoon, workers lined up outside one of the biggest jute factories in Asia, the Hukumchand Jute Mill in southern West Bengal. The mill operates 24 hours a day, and the machines stop only during 10 holidays each year.

Inside, migrant workers offloaded jute bundles from trucks. Within seconds, they started cutting off the sticks’ hard roots to feed the raw material into a line of machines. Soon after, another group of workers fed the fiber into spreader machines, where an emulsion was applied.

A few yards ahead, machines threw out big rolls of jute. A drawing machine later fed the jute into spinning frames, where it was spun into yarn. After a winding and beaming process, the yarn was transformed into fabric in the loom. It was then cut to the required size, and the resulting bags were later printed, bundled and prepared for dispatch.