At the end of a thrilling season, some of the biggest names in football could be on the move 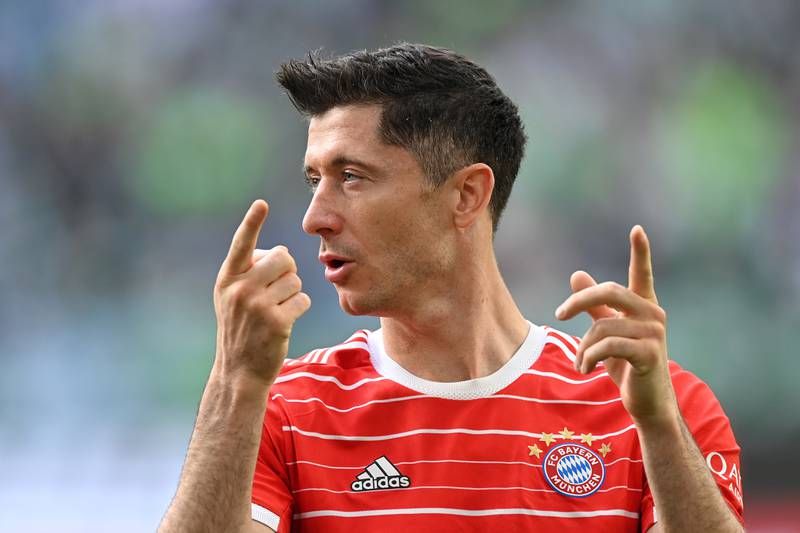 There is going to be plenty of transfer activity this summer, with many ins and outs at all the big clubs around Europe.

Manchester City have already secured the services of Borussia Dortmund forward Erling Haaland, and Real Madrid will sign Antonio Rudiger from Chelsea – though they have now missed out on No 1 target Kylian Mbappe, who has chosen to stay at PSG.

But who else could be on the move? Here we look at the 13 biggest transfers that could happen: 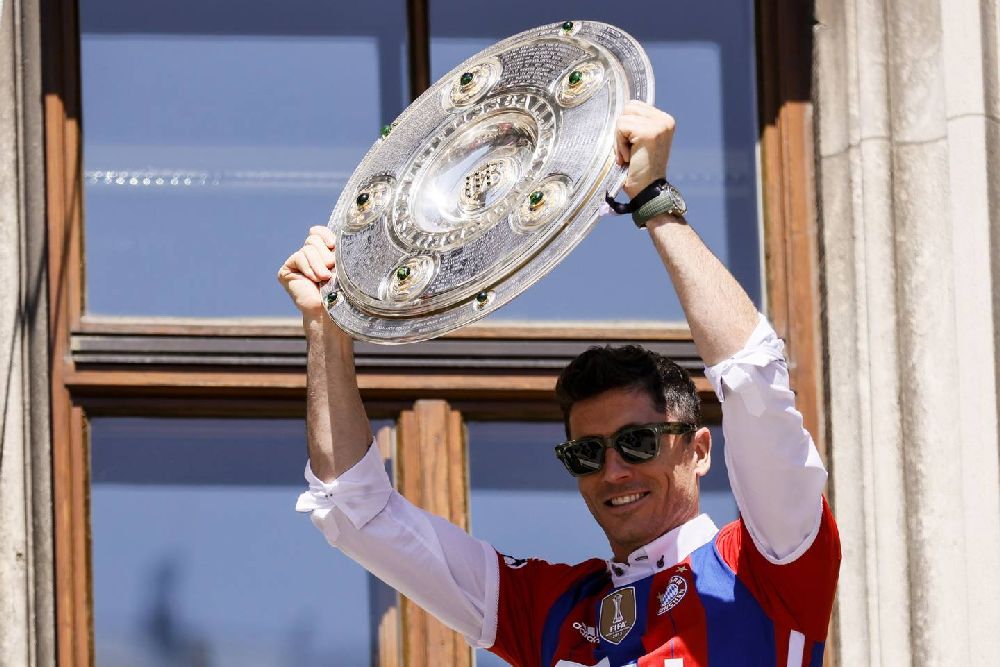 Bayern’s Robert Lewandowski celebrates on the balcony of the City Hall in Munich. EPA

Lewandowski’s agent, Pini Zahavi, has reportedly bought shirts with his name printed on from a Barcelona club shop, sparking rumours the Poland international could be plying his trade in Catalonia next season.

After eight trophy-laden years at Bayern, Lewandowski is keen to seek pastures new and will consider his options ahead of the 2022/23 campaign.

The prolific Pole, 33, has scored 344 goals in 375 appearances for Bayern since joining from Borussia Dortmund in 2014.

He has also been linked with a move to Chelsea. 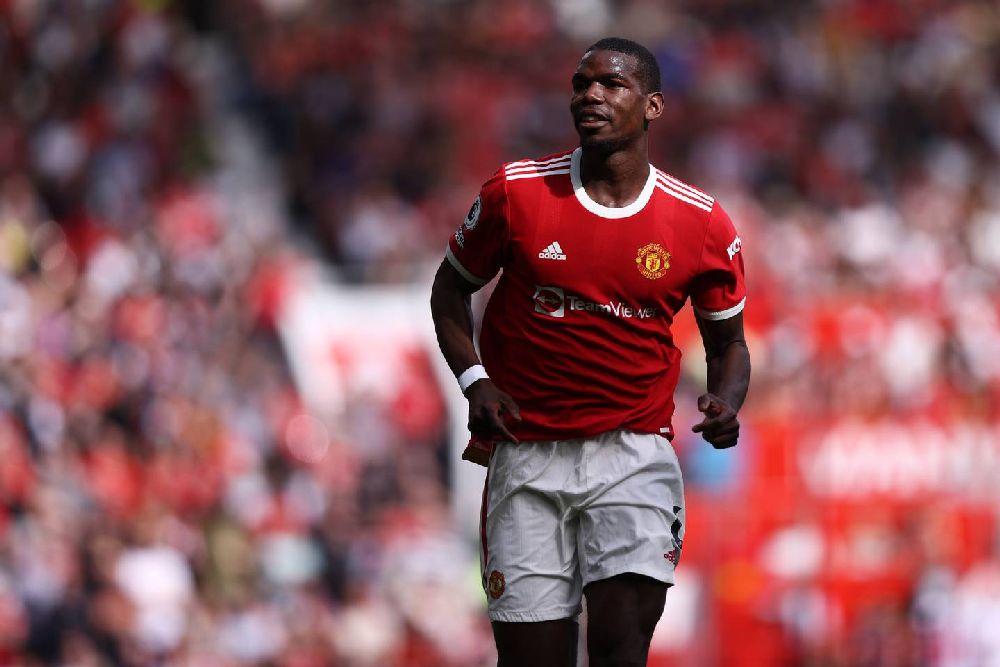 Pogba could head back to Turin, a place he knows well, with reports claiming Juventus officials have already held talks with him and his agent that have “begun positively”.

The 29-year-old Frenchman is out of contract and is currently recovering from a season-ending injury. He has failed to live up to the £90 million price tag since moving back to United in 2016.

During his six-years at Old Trafford, he has endured criticism from fans and pundits alike. The World Cup winner has made 216 appearance for the Red Devils in his second stint, and netted 39 times.

His only trophies were the League Cup in 2016/17 and the Europa League the same season. At Juventus, however, he was a sensation – helping the Old Lady to win four Serie A titles in four seasons, scoring 34 times in 178 games, and racking up 40 assists. 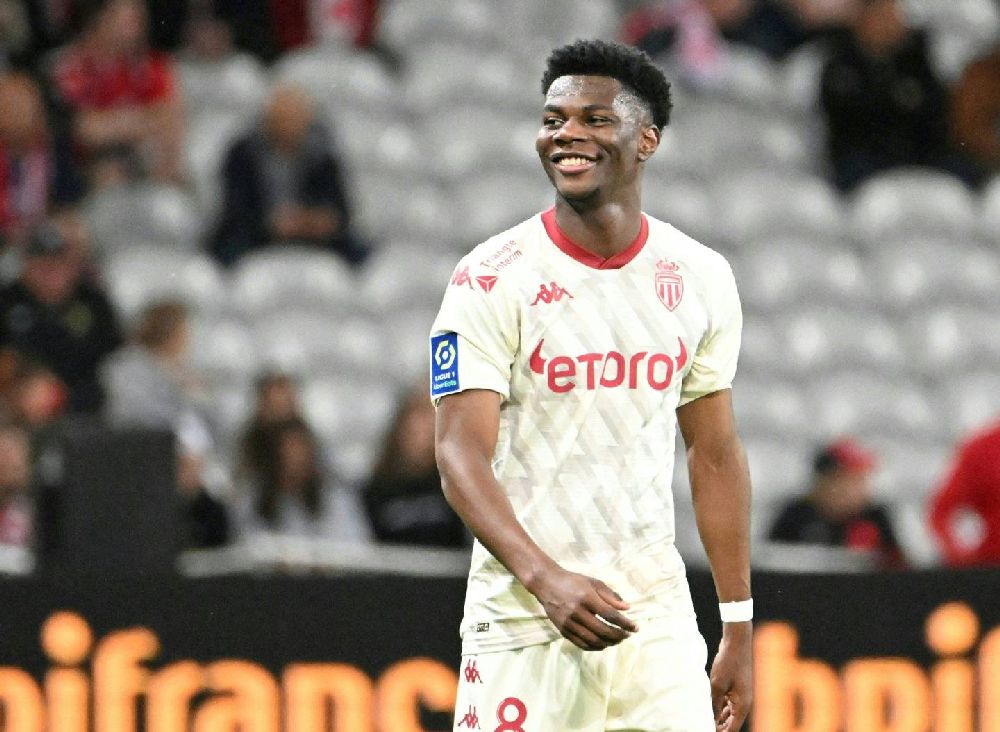 Tchouameni, 22, could turn his back on the French side in order to push through a move to Anfield this summer.

He has 94 appearances since arriving from Bordeaux, and has stamped his mark on Ligue 1. The midfielder has also become a regular fixture in Didier Deschamps’ France squad.

Tchouameni has two more years remaining on his contract, but has been attracting attention all season, with Liverpool and Real Madrid reportedly leading the race to sign him. 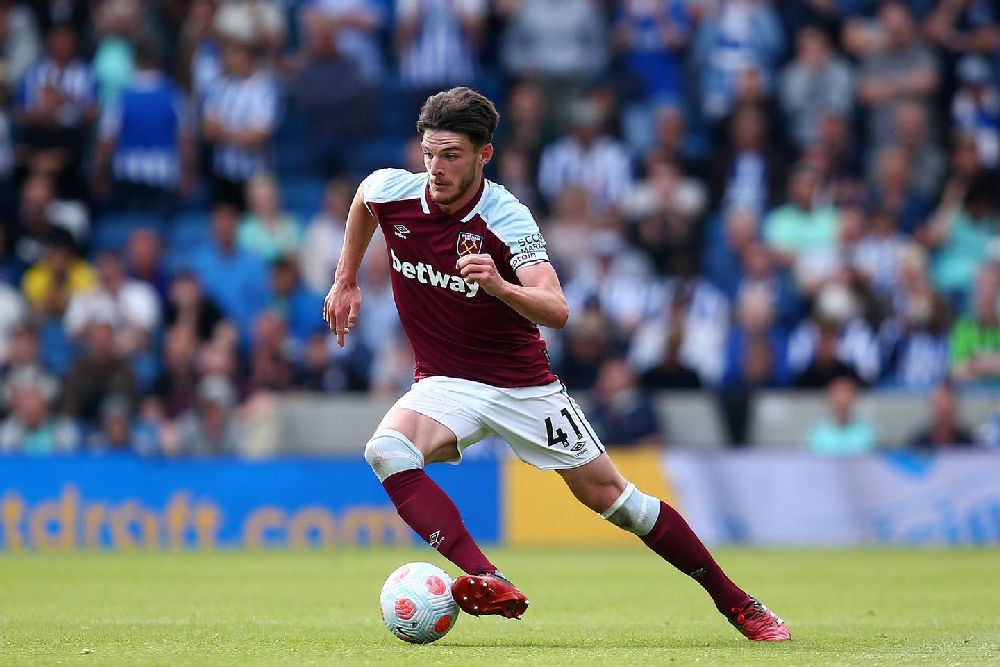 Rice’s future is the subject of much speculation, and the England international is reportedly open to leaving West Ham at the end of the season.

The 23-year-old’s current deal with the Hammers has two years left to run, with the option of a further 12 months, but it is understood that he has been offered the chance to sign a new eight-year contract.

West Ham have offered him £200,000-a-week to remain, but he could soon be leaving the London Stadium.

Chelsea and Manchester United are both keen on his signature. 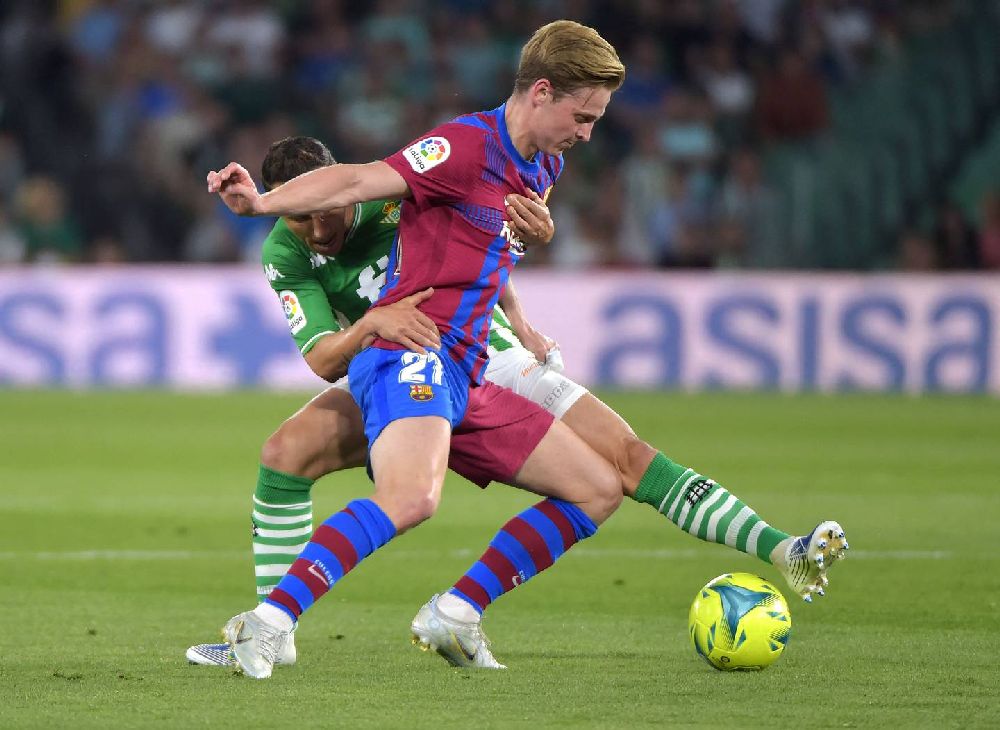 It is understood a figure in the region of £51m would convince Barcelona to sell the Netherlands international due to their ongoing financial problems.

Since his arrival from Ajax in 2019, the midfielder has scored 13 goals and registered 17 assists in 138 appearances for the Catalan giants.

This season has seen the midfielder make 45 appearances in all competitions, contributing four goals and five assists.

Barcelona boss Xavi recently stated he is “an important player” for the club but refused to rule out a summer exit for “economic reasons”.

Manchester City have also been linked with the star. 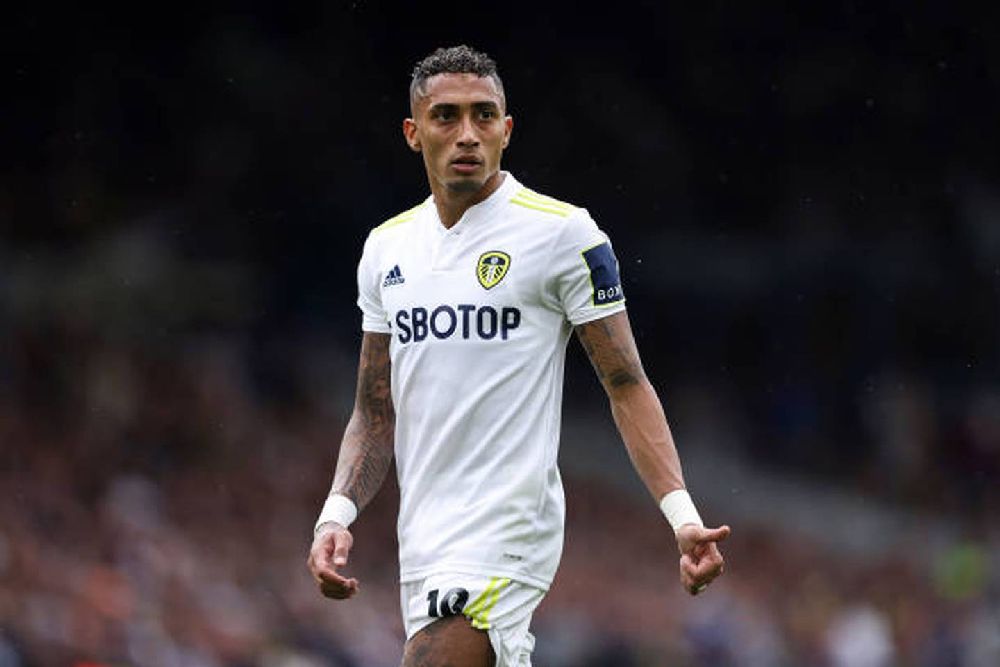 Barcelona are keen to bring in Leeds forward Raphinha for the start of next season.

Since his arrival from Rennes in 2020, the Brazil international has been a star at Elland Road.

The former Vitoria Guimaraes and Sporting youngster has made 66 appearances for Leeds since joining for £16.7m, scoring 16 goals and providing 12 assists in that time.

Netting 10 times this season, the 25-year-old is also said to be interesting Paris Saint-Germain, Newcastle United, Chelsea and Liverpool.

West Ham also remain keen, having failed to secure his services in January. 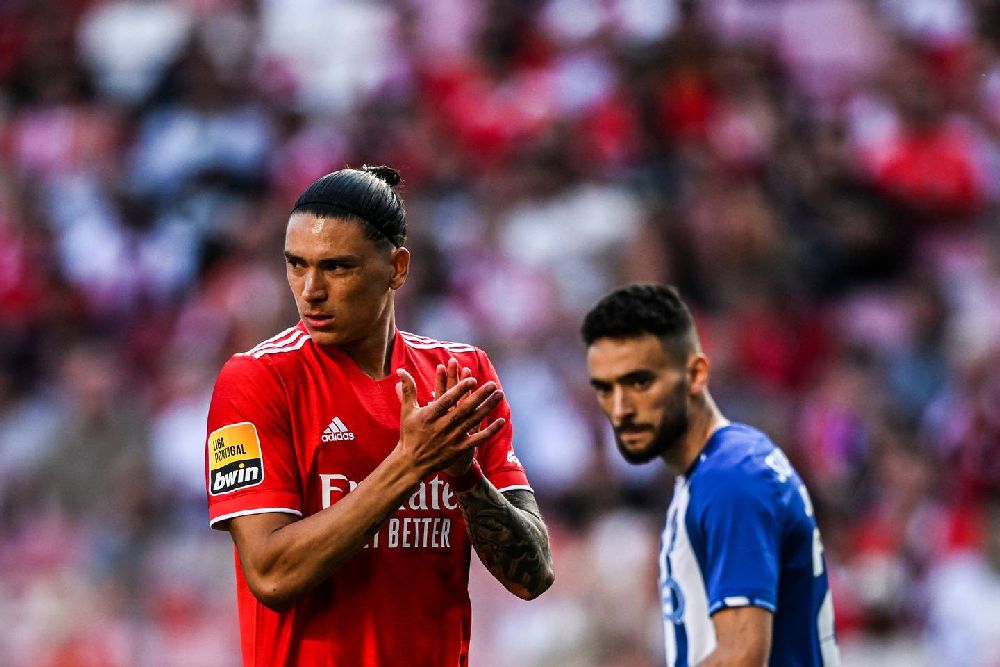 Benfica have slapped an £84m price tag on prolific Uruguayan striker Nunez, with Manchester United said to be keen on securing his services.

The 22-year-old has been in impressive form for his Portuguese club, netting 34 goals and registering four assists in 41 appearances in all competitions. In all he has scored 48 goals and contributed 16 assists in 85 outings since making the move to the Eagles from Almeria in September 2020.

With compatriot Edison Cavani departing Old Trafford and the future of Anthony Martial uncertain, a move to Old Trafford for Nunez could well be on the cards.

He has also been linked with Liverpool. 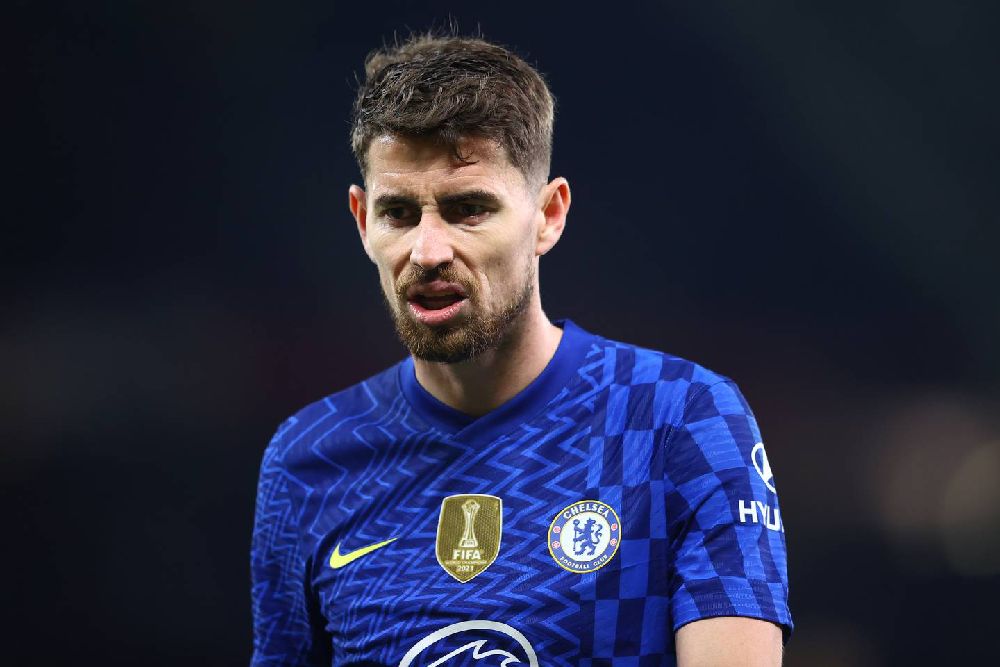 Chelsea’s Jorginho could be on the move. Getty

Jorginho has been linked with a move back to Serie A with Juventus.

The 30-year-old deep-lying playmaker joined Chelsea from Napoli in 2018 and initially enjoyed a rough start to life in London. He has since gone on to become a key cog in the Blues midfield.

Jorginho has managed clocked up 46 appearances this season, scoring nine goals and assisting four times in all competitions.

The Italy international could be heading to Allianz Stadium this summer, after winning the Champions League with Chelsea, and the Euro 2020 title with Italy. 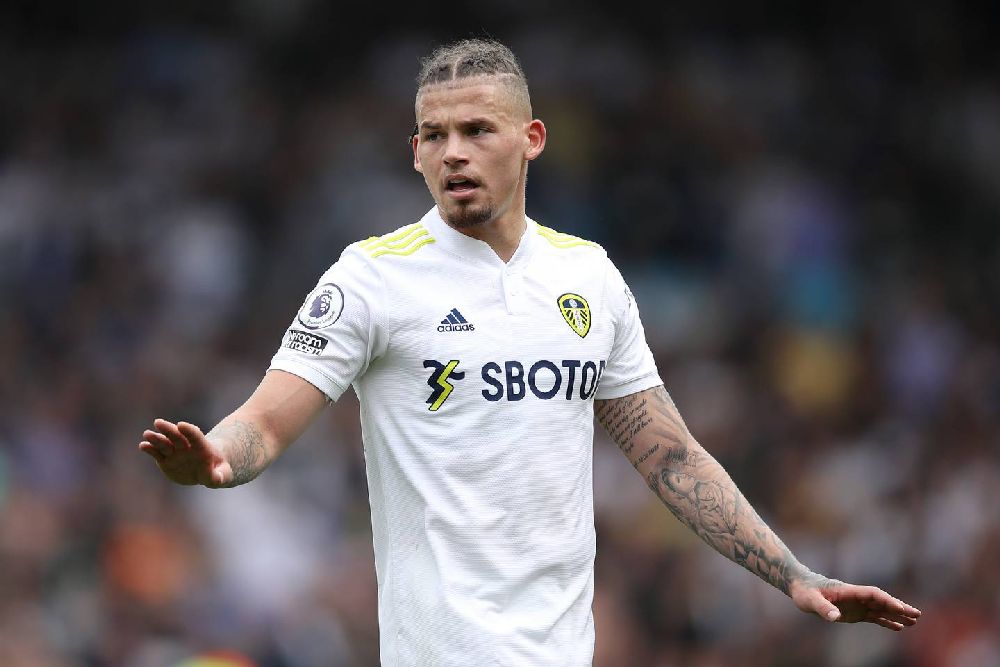 Phillips, 26, has been linked with a move to Premier League champions Manchester City.

England international Phillips has two-years left to run on his Elland Road contract, and City boss Pep Guardiola is keen on a long-term replacement for Fernandinho who will leave the club at the end of the season. There have also been questioned marks over the future of Ilkay Gundogan.

Manchester United have been heavily linked, and Aston Villa along with West Ham are also running the rule over the midfielder. 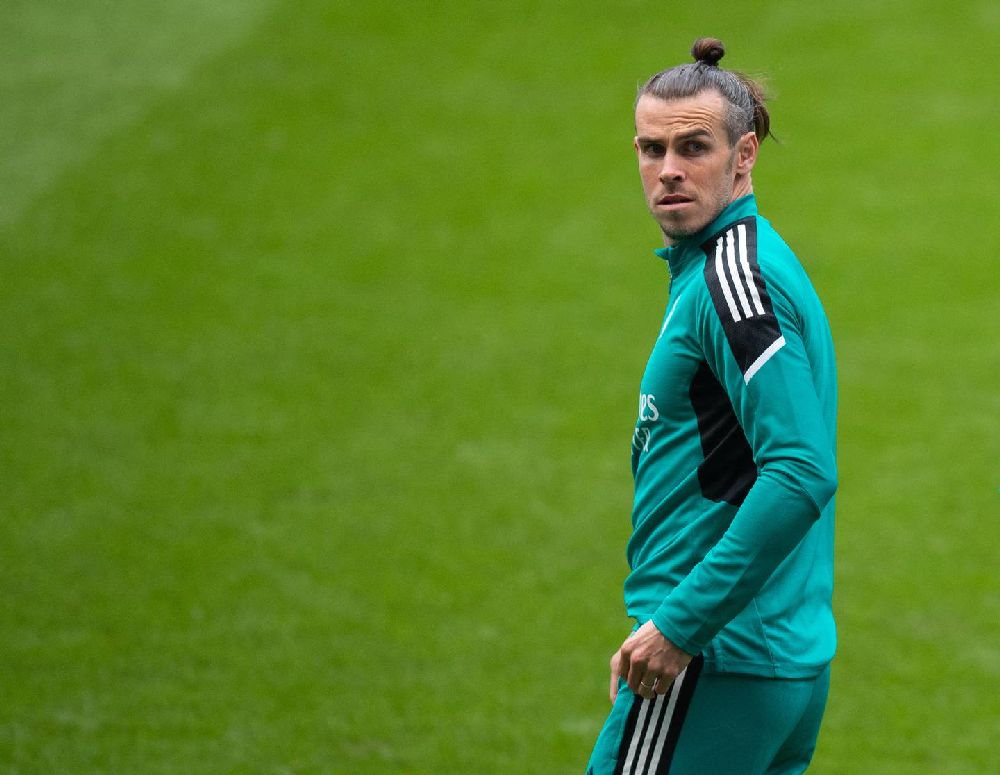 Bale, 32, will leave the Spanish giants on a free transfer this summer with Real Madrid happy for his contract to expire.

The Wales international, who has won three La Liga titles and four Champions League trophies during his time at the Santiago Bernabeu, would certainly bolster Eddie Howe’s squad and their attacking options.

Set to embark on a new challenge, he has also been linked with joining fellow countryman Aaron Ramsey at Rangers, as well as boyhood club Cardiff City. 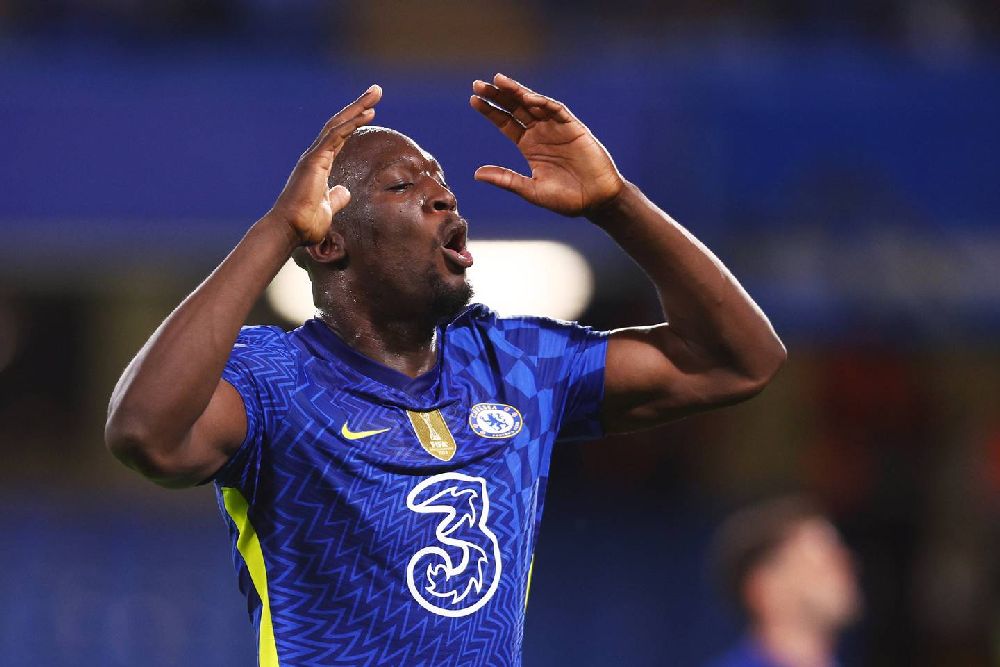 Lukaku has endured a disappointing first season since his £97.5m switch to Stamford Bridge from Inter Milan last summer.

The Belgian striker has scored just 15 goals in 42 games in all competitions, including eight in 25 Premier League appearances.

A move back to Inter on-loan could happen for the 29-year-old Belgium international who has fell out of favour under boss Thomas Tuchel.