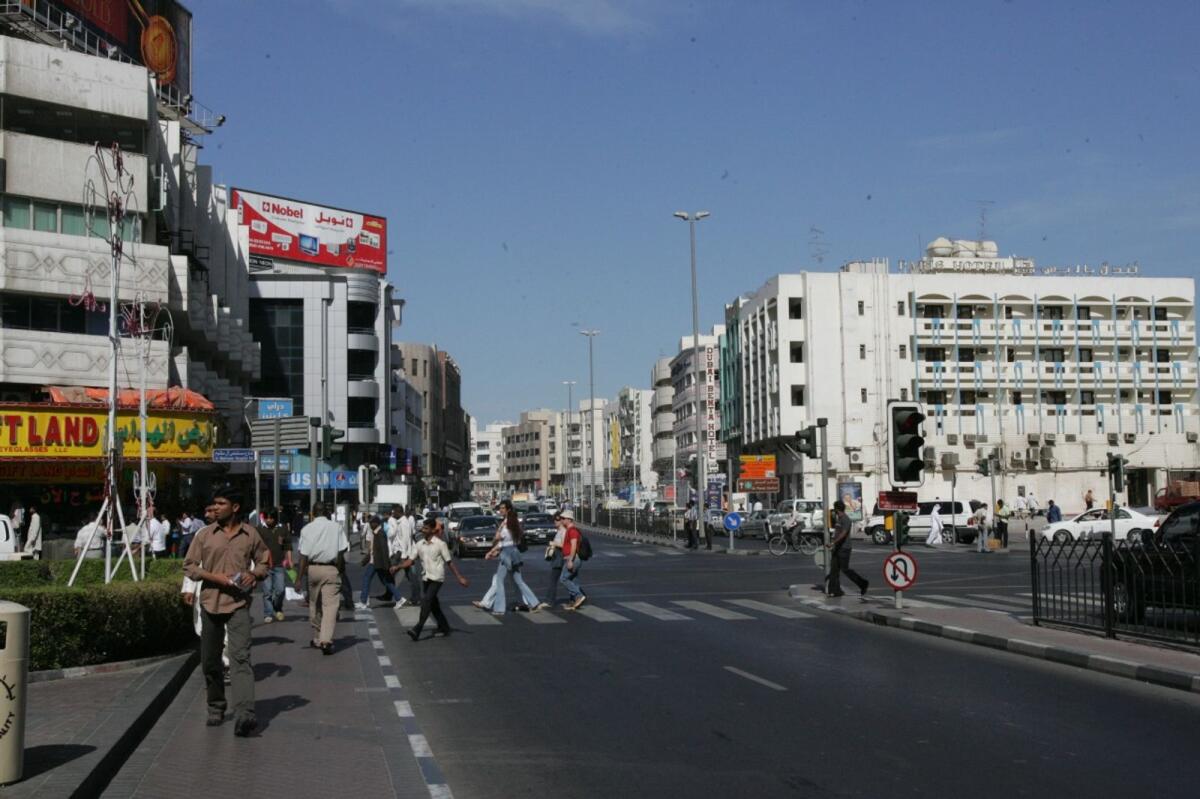 You might not have heard about it if you relocated to Dubai in recent years. But back in the day, the term natoor was on everybody’s lips.

Natoor means building watchman in Arabic. But make no mistake, these natoors were no ordinary workers stuck in lowly jobs. These were people who once wielded a lot of power.

Before facilities and property management firms came into the picture, the natoors called the shots in real estate. Not only did they hold the keys to those hard-to-find vacant apartments, but they were also the go-to-persons for tenants until the early 2000s.

Whether it was a rental dispute with the landlord or a leaky faucet, it was your natoor who you would also turn to for help. Residents kept their natoors in good humour, often giving them tips (baksheesh) and gifts from back home to ensure they were on top of everything.

But as rapid development transformed the city from a backwater port to a bustling metropolis with some of the tallest residential towers in the world, natoors lost their utility and glory.

Although natoors still man many buildings in the old quarters of Dubai, their influence has waned over the decade. “It’s not like before,” says Nagarajan as he runs his freckled hands through his thinning silver hair, remembering his heyday.

“There was a time when we were heavily in demand. People looking for homes would pay us up to Dh400 to show them an apartment. Once a deal was struck, we would get a hefty commission. We used to also profit from our network of technicians, electricians, plumbers and car cleaners. Those days are long gone,” says the 62-year-old Keralite, who has been working as a natoor at a building in Al Karama for two decades.

In a modest building a few blocks away, another natoor, Mohammad Sadiq, 57, also rues the turn of events.

“We were the realtors of yesteryears – between 2004 and 2006, I made enough money to buy a second-hand car. Now I wash others’ cars to supplement my income.”

Natoors are typically paid between Dh1,000 and Dh2,000 per month. Their job entails a lot of behind-the-scenes work to ensure that a building remains functional and comfortable for its users.

“Our role goes beyond carrying maintenance work and performing watchmen duties. We also act as the bridge between landlord and tenants. Today, property management firms ask for an array of documents to screen potential tenants. We did that using our gut instinct, ” says Sadiq. “We were seldom wrong.”

A father of two, Sadiq relocated to Dubai from Hyderabad, India, in 2004. “I started off as a cleaner at a warehouse but rose quickly through the ranks. Around 2007, I was asked to fill in for a natoor who had not returned from vacation. I grabbed the opportunity. Fifteen years on, I am still serving tenants in the same building. A lot has changed since then. Over the years, our income has dwindled, so has our respect.”

Natoors began to lose the plot in early 2000 when a six-year property boom created a supply-demand chasm, leading to the rise of facilities and property management firms.

‘It was beyond natoors to provide round the clock maintenance and security to hundreds of residents while also collecting and handling rent and security deposits. We fitted the bill perfectly.” 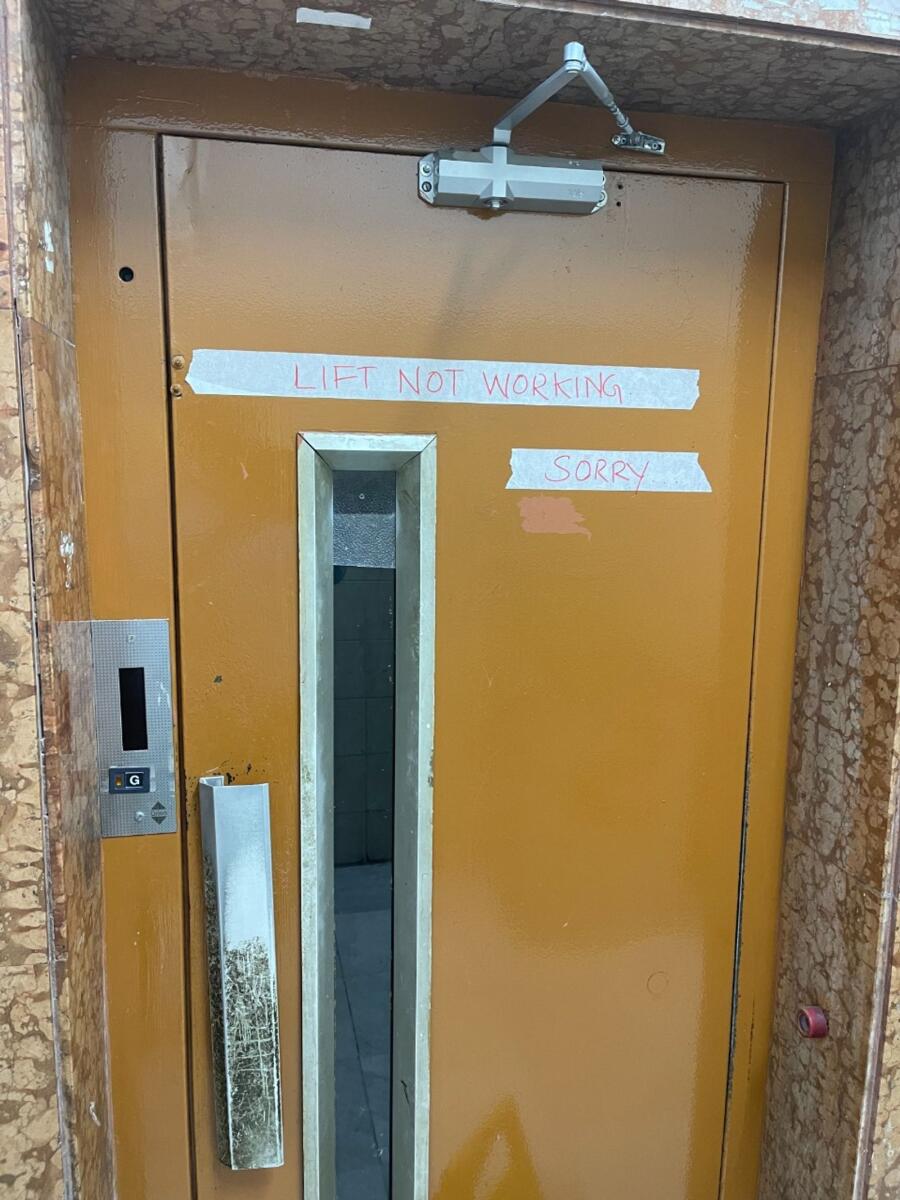 As Dubai’s real estate market bucked global trend, the natoors receded deeper and deeper into oblivion. Now they are a relic of the past.

“We didn’t stand a chance,” quips Mohammad Arshad, 34, a natoor at building in Nadal Al Hammar. “It was an unequal contest,” he says as he draws an analogy between people in his profession and property managers. “We are like the old Nokia phone, they are the latest version of iPhone.”

Originally from Pakistan, Arshad came to Dubai around 13 years back and has since been marshalling the same building. He gets emotional as he remembers the old days.

“I joined at a salary of Dh1,200. It would often remain largely remain untouched as I would make almost as much money from other sources. We used to get five per cent from rental commission alone, that was standard. Similarly, I would charge anywhere between Dh50 and 100 to show an apartment to a potential tenant. Nobody pays us anything now. My salary has been raised to Dh1,500, but it doesn’t quite commensurate with our workload. “

In addition to their daily duties, natoors at poorly maintained buildings said they have to perform a slew of other tasks, such as breaking up fights and prising open elevator doors to rescue trapped residents.

“Caretaker, security guard, handyman, we are many things at the same time,” said a natoor at a three-storey building in Meena Bazaar.”

“Today, all new buildings have uniformed security guards. They are doing a great job keeping communities safe, but do the residents know their name?” He left the question hanging in the air and then answered it himself. “No,” he said dismissively. “With natoors it is different. Everyone in the building knows us by our names.”