The top headline acts coming to the UAE next week

We are hustlin’… in da club… my love…

There are three major headline acts in the UAE this coming week and we are all beyond excited for different reasons. OG boyband fan girls are excited for the resurgence of Westlife, and rap fans are excited for actual OGs to be heading up some incredible locations on the weekend. 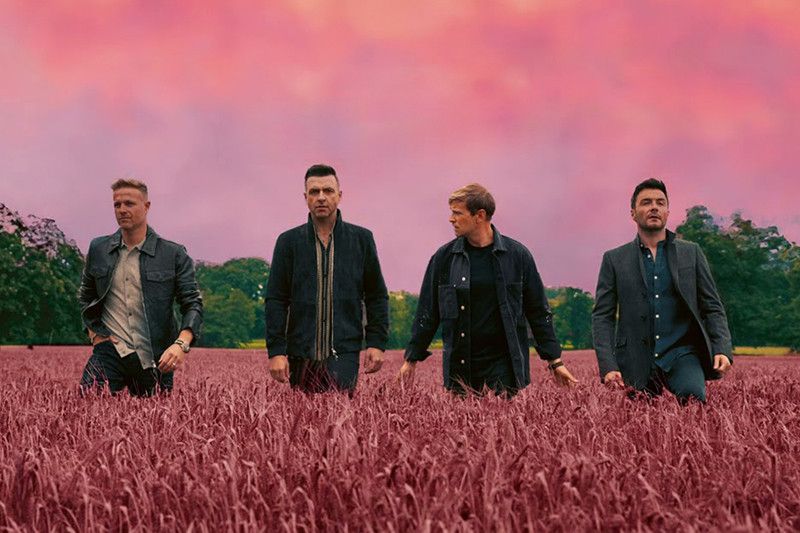 The iconic Irish boyband is heading back to UAE. This time they will be performing in Abu Dhabi where the skies are blue at the Etihad Arena on Yas Island. Prices start at Dhs199. Tickets are available on livenation.me and ticketmaster.ae. PS – For the fangirls in Dubai, there is a shuttle bus that will take you straight to the Westlife hotspot for an additional Dhs59. 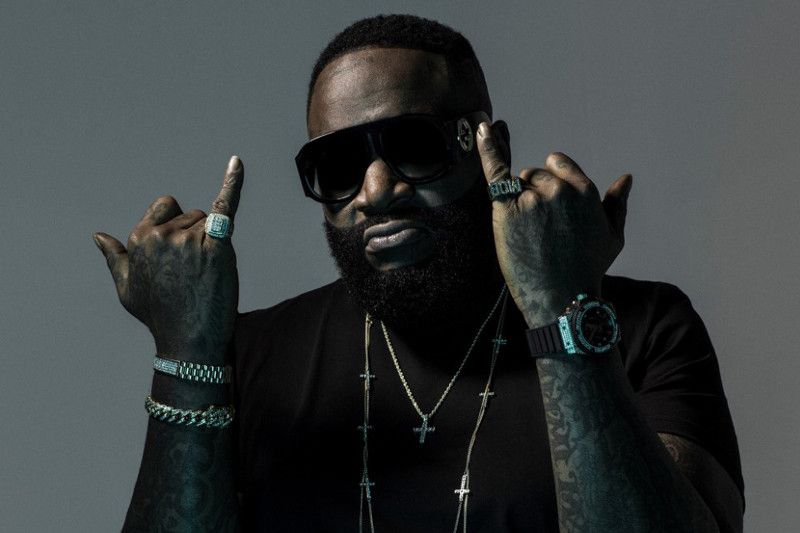 He isn’t keeping us in the dark. On Thursday, September 29, Rick Ross is living large and performing in Dubai at Soho Garden the Palm. Supported by DJ Russke and friends, the rap legend with 12 Grammy Award nominations will be bringing some of his best songs like Aston Martin Music, Hustlin’ and his newest track Homegurl 2.0. General admission is Dhs150 and the lucky ladies get free entry before 11pm. 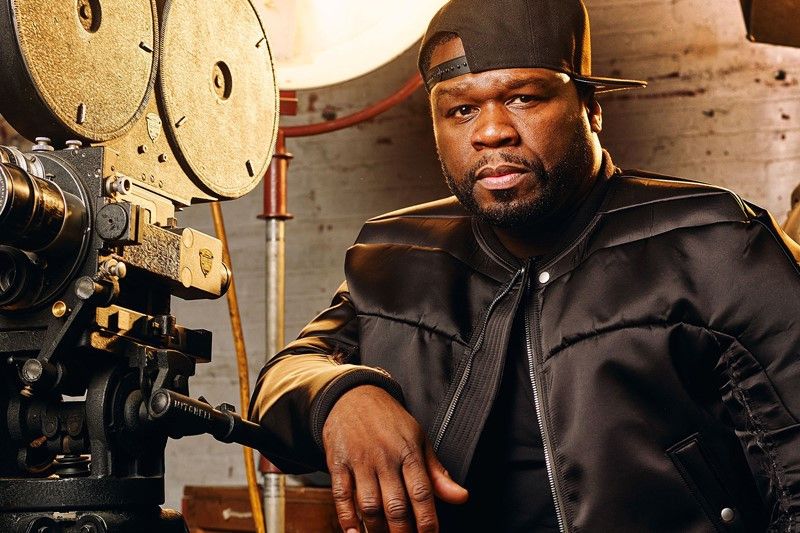 50 Cent is coming to town but he won’t be in the club, he will be at Coca-Cola on Friday, September 30. The OG rapper concerts is bringing his Green Light Gang world tour to Dubai for one night only, so if you’re an old-time fan, don’t miss out. Tickets start at Dhs225 and you can get your tickets here.

These wicked nightlife scenes are back…It’s time once again to welcome some of the best that Dubai’s nightlife has to offer. The opening parties this weekend are set to be kicking October...

Membership programs that practically pay for themselves in the UAE

Enjoy free access and discounts at exclusive spots across the country…There are plenty of membership programs available in the UAE giving you access to hundreds of different restaurants, bars, gyms and beach...