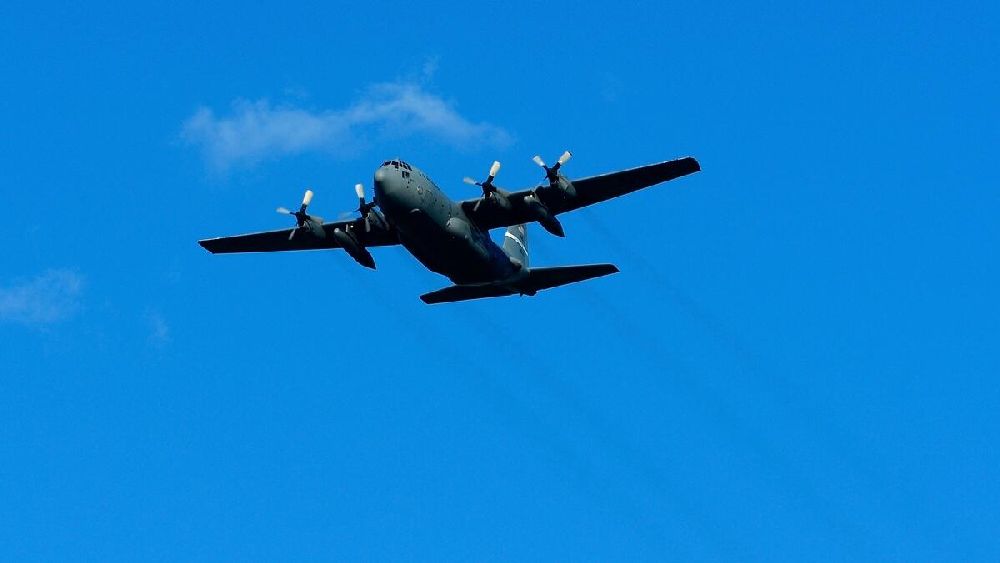 Two aircraft of South Korea’s air force collided in mid-air on Friday during a training exercise, killing three pilots, with a fourth missing in the rare incident, authorities said.

More than 30 firefighters and rescuers have begun a search at the crash site, the Yonhap news agency said, citing fire officials.

The crash happened about 6km south of the KT-1 airplanes’ base in the southeastern city of Sacheon, at about 1:37pm (0437 GMT), the air force said.

“Despite their attempts at an emergency escape, three pilots died and one remains missing,” it said in a statement, adding that it had formed a team to determine the cause of the accident and damage.

The KT-1 is a single-engine basic trainer and light attack aircraft jointly built by the state-run Agency for Defense Development and a contractor, Korea Aerospace Industries.