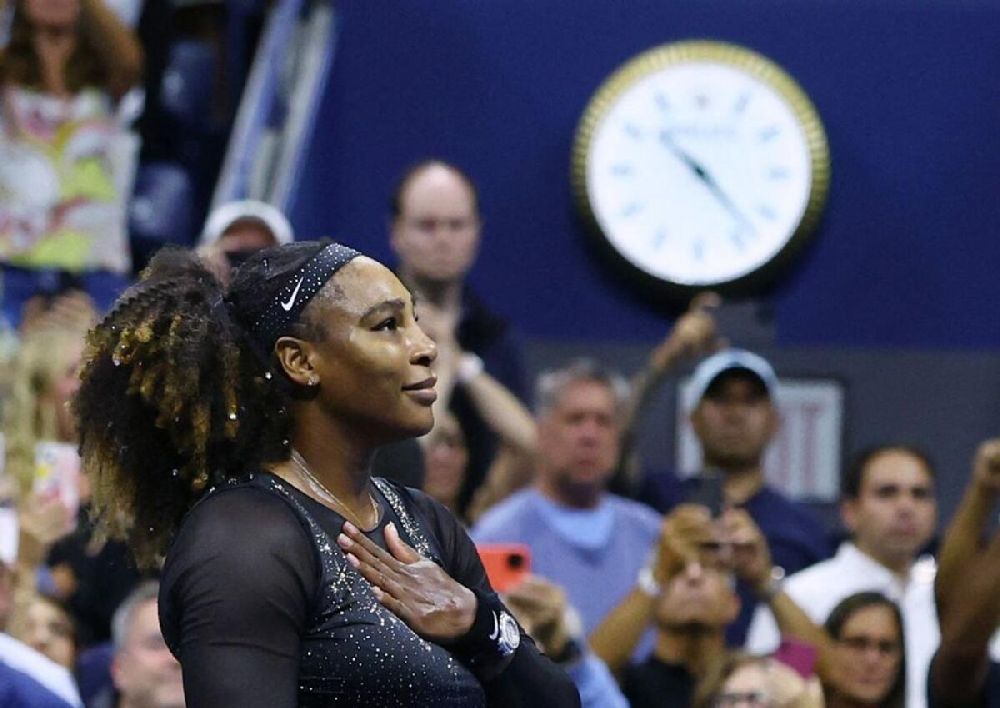 The US Open began as a farewell party for Serena Williams, and ended with the proof of her legacy for Black athletes, explained United States Tennis Association (USTA) player development head Martin Blackman, to Reuters.

Williams, who collected her first Grand Slam title at the US Open in 1999, took her final bow at Flushing Meadows, having announced that she would be “evolving away” from the sport sometime after the year’s final major.

While Williams was unable to add to her 23 Grand Slam titles — going out in the third round — her legacy was carried into the second week by Frances Tiafoe. 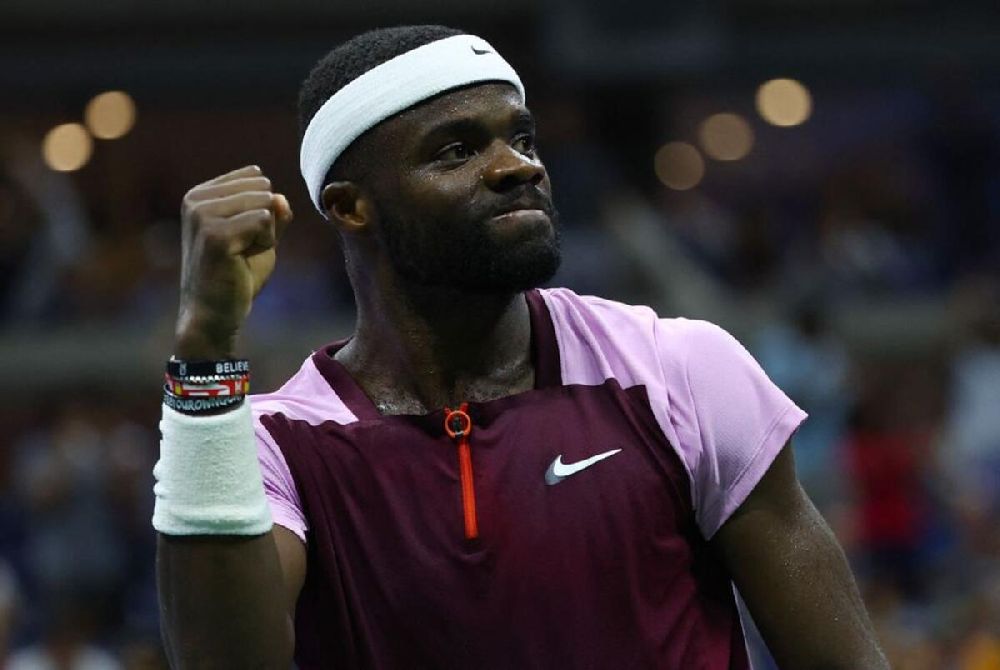 “Big Foe” became the first Black American man to reach the US Open semi-finals since Arthur Ashe in 1972, losing to eventual champion Carlos Alcaraz, and Blackman said this year’s tournament would be regarded as an “inflection point”.

“This Open, a lot of it has been about connecting the dots,” said Blackman.

Tiafoe was the first American man to reach the semi-finals at New York since Andy Roddick in 2006, and he said he took pride in the impact he was having on the sport.

“At the end of the day I love that because of Frances Tiafoe there is a lot of people of colour playing tennis,” he told reporters.

“That’s obviously a goal for me … That’s why I’m out here trying pretty hard.”

A record 776,120 fans watched the main draw at the US Open this year, with the hopes of an American women’s champion resting on 18-year-old Coco Gauff, who reached her second Grand Slam quarter-final. 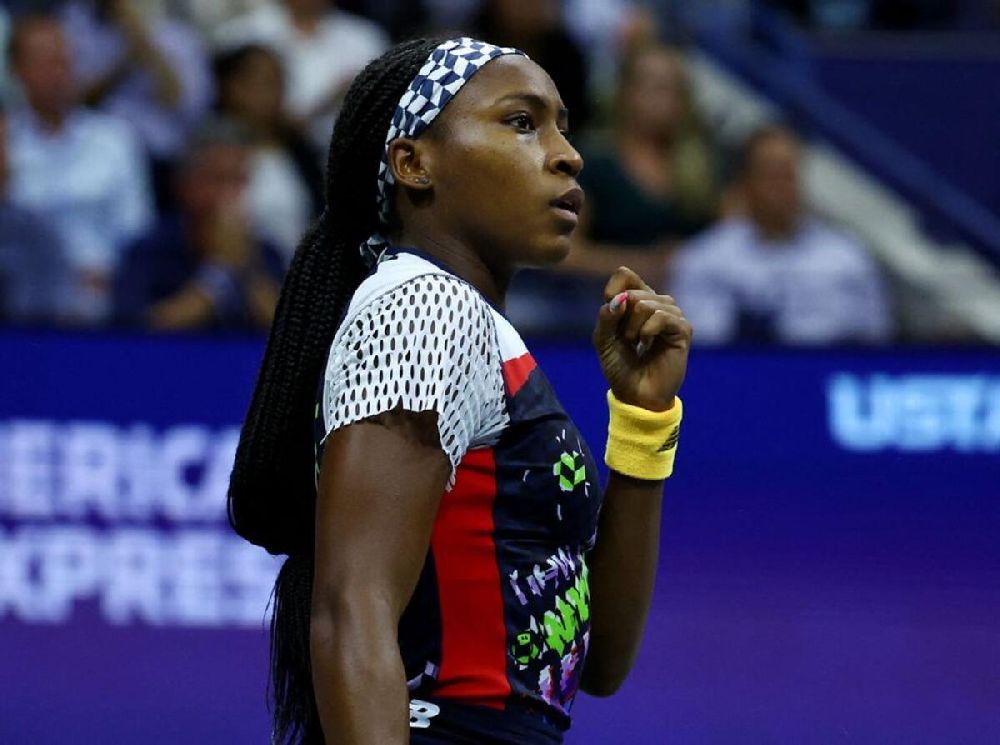 Gauff, who was not even born when Williams began collecting Grand Slam titles, told reporters that she earned her first paycheck performing as a “young version” of Williams in a TV commercial when she was nine or 10-years-old.

“Sometimes being a woman, a Black woman in the world, you kind of settle for less,” said Gauff.

Blackman, a former coach at the academy where Tiafoe trained in Maryland, said that watching Gauff and Tiafoe’s performances this year “speaks to the progress that has been made”, and the impact of Serena and Venus Williams.

“They’ve attracted thousands or millions of girls of colour into the sport,” he said, adding that trailblazers such as Ashe and Althea Gibson should not be forgotten.