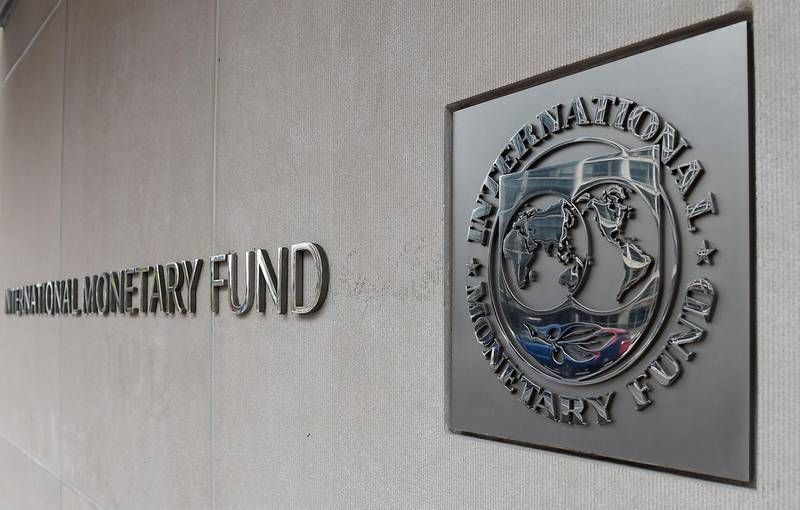 Worker shortages in some advanced economies are pushing up wages, benefiting low-pay labour and helping reduce income inequality in some countries, but they could also fuel risks of higher inflation, the International Monetary Fund said.

Bringing more workers back into the labour force through policies that speed up job-matching would ease these inflationary pressures. It would also make the recovery more inclusive — particularly among disadvantaged groups such as low-skilled labour, older workers and women with young children, the fund said in a blog post on Thursday.

“Tighter labour markets [as measured by the ratio of vacancies to the number of unemployed workers] in several advanced economies have been good news so far. They have increased pay, especially for low-wage workers, with a manageable impact on price inflation. But some workers who left during the pandemic have yet to return, while others have lingering concerns about their current jobs and new expectations, restricting labour supply,” the blog post said.

“By doing more to help these workers, governments can make the labour market recovery more inclusive while curbing inflation risks.”

Read MoreUAE jobs: Why the Emirates has one of the world's 'strongest hiring booms'UK farms resort to overseas labour as war cuts supply of Ukrainian workers

Two years after the start of the Covid-19 pandemic, labour markets in some advanced economies are yet to recover.

The latest IMF World Economic Outlook projections show that while the continuing labour market recovery should remain solid, employment would remain below pre-pandemic levels by the end of 2022 in about a third of advanced economies.

Yet, even in some of these economies, there are labour shortages as indicated by a sharp rise in unfilled job vacancies and vacancy-to-unemployment ratios, alongside a recent acceleration in wage growth, the IMF said.

“This surprising co-existence of plentiful vacancies with incomplete labour market recoveries can be found in countries such as the US and the UK, whose government policies and employment trajectories varied widely during the pandemic,” the fund said.

In its latest report, the fund says the sharp rise in unfilled vacancies partly reflects how strong the economic recovery in advanced economies had been until the start of the Ukraine crisis, with firms recruiting in large numbers to cope with booming demand.

However, vacancies have been hard to fill partly due to Covid-related health concerns that have left some older and lower-skilled workers previously employed in high-contact industries outside of the labour force, shrinking the pool of available jobseekers, the IMF said.

In addition, the decline in immigration to countries such as Canada has amplified worker shortages in low-skilled jobs.

Another reason why vacant jobs have been hard to fill is that Covid-19 “may well have changed workers’ job preferences” as they seek better working conditions, the IMF said.

This scenario has also pushed up salaries across the board.

The annual growth rate of nominal wages because of rising labour market tightness, especially in low-pay industries, has helped to reduce wage inequality in some countries.

However, on average, these pay gains have not yet led to additional spending power due to higher price inflation.

“In so far as labour market tightness persists, it is likely to keep overall nominal wage growth strong going forward,” the fund said. “The impact on inflation is expected to be manageable unless workers start to demand higher compensation in response to recent price hikes and/or inflation expectations rise.”

Central banks should continue to signal their strong commitment to avoid price-wage spirals, it added.

Policies to help to bring more workers back to the labour market include measures to curb Covid-19 outbreaks, which would allow older and low-wage workers to re-enter the market, therefore easing pressures and inflation risks, the IMF said.

Keeping schools and daycare centres open will also be important for women with young children to fully get back to work.

Also helpful are short-term training programmes that help workers build the skills required for new fast-growing digital-intensive occupations, such as technology and e-commerce, as well as for more traditional jobs that have experienced acute shortages, such as lorry drivers or care workers.

“To accommodate shifting worker’s preferences, labour laws and regulations also need to facilitate telework,” the fund said, noting the waves of resignations among workers in search of better opportunities.

“Where the decline in immigration amplifies labour shortages, its resumption could further ‘grease the wheels’ of the labour market,” it said.