Time for Indian players to prove themselves on the big stage 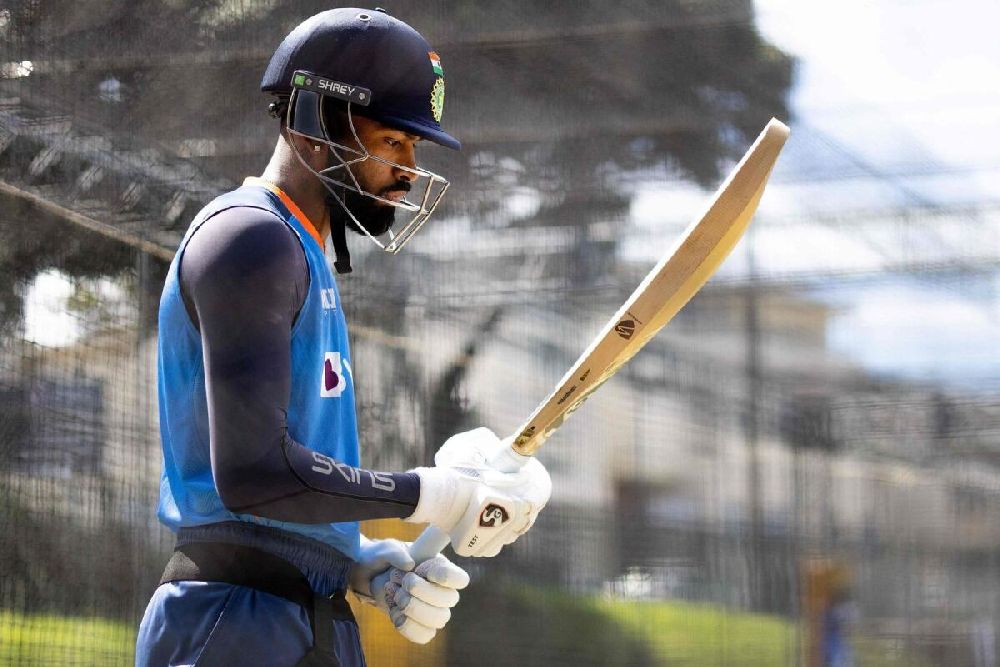 We all know Hardik Pandya has the swagger and he is quite cool. The Indian all-rounder is quite calm under pressure and can be devastating on his day, especially with the bat.

But sometimes he can a bit brash. We saw that side of Hardik in his pre-match press conference in New Zealand where he is leading the side in the T20s.

When Hardik was asked if he was disappointed with the World Cup exit, he agreed he was.

“As professionals, we need to cope with failures as we cope with our success and move forward and get better,” he said.

This was all fine. So was his statement when asked about the big boys like Rohit Sharma, KL Rahul and Virat Kohli who are not present for this series. He said it was a great opportunity for players like Ishan Kishan, Shreyas Iyer, Sanju Samson and Mohammad Siraj who will add energy to the team.

Spot on Hardik but we hope they are given opportunities in big games and not used as stop-gap arrangements when the big boys want to rest their bodies. I am mentioning this as Sanju Samson was initially backed by Rohit who said the Kerala player would be handy in Australian conditions. But the Rajasthan Royals skipper was eventually not picked.

We need fearless cricketers who can express themselves and play an aggressive brand of cricket in the shortest format and not what we displayed in the World Cup.

When asked about the next T20 World Cup, Hardik said the road map starts from now and the team will get a lot of games.

Again fair point Hardik, but can we have a proper vision for the next World Cup like the way England’s Eoin Morgan and Andrew Strauss had for the 2019 World Cup? The Indian think-tank must act now for the road ahead.

Hardik was said he respects everybody’s opinion when a journalist asked him about former England captain Michael Vaughan’s comment that India have been poor in the white-ball format for a decade.

This was fine too but when he added that at International level the players don’t need to prove it to anyone, it baffled and saddened me.

How can you say this that you don’t need to prove it to anyone?

You, of course, have to prove to your loyal fans that you are good enough to win not just the bilateral series but also the big ones like the T20 World Cup which you last won in 2007.

We have had 15 IPLs staged during that period. So with much talent, terrific infrastructure and the richest cricket board, why is the World Cup not coming home?

Your captain Rohit said you can’t judge a player or a team after one loss in the World Cup. In his opinion, players or teams should be judged by their overall performance.

But mind you, MS Dhoni is hailed as a great captain because he won two World Cups and so is Kapil Dev who won the 1983 World Cup.

The late Diego Maradona is more popular in Argentina than Lionel Messi for a reason as he got Argentina the World Cup.

The 1.5 billion fans stand by you and support you as it’s a cricket-mad nation. Like when a CEO or a finance head is appointed by a big corporate house, he is expected to deliver the results.

So similarly it’s high time for the Indian players to perform and prove that are worthy of their place in the team.