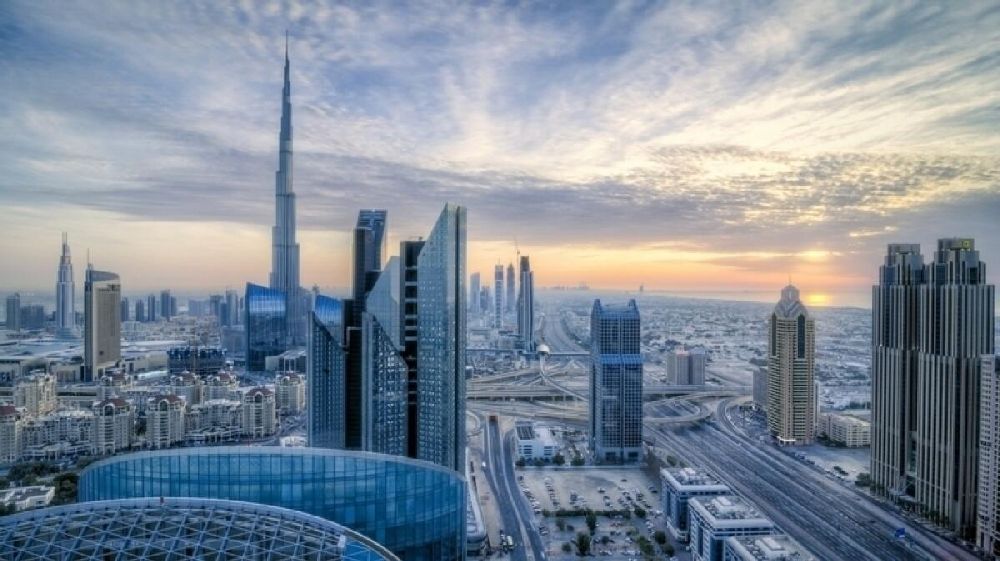 Dubai will see a shortage of villas and townhouses in the next three years as most new property launches are focused on residential towers, according to real estate industry executives.

Safura Abasniya, CEO, Aston Pearl Real Estate Broker, said there have been a number of new property launches, but only one in 10 are villas and townhouses.

“We have new property launches almost every three days, and 90 per cent are apartments. In three years from now on, Dubai will face a massive shortage of villas and townhouses and there will be strong demand for them”, Abasniya added.

“[With] the number of expats coming to Dubai and migrating their businesses here, I’m very positive that there could be undersupply, but not oversupply,” she said during a panel discussion at the Cityscape Dubai 2022, which will conclude on Wednesday.

The villas and townhouses market in the emirate suffered from 2015 to 2019, but demand has been exceptionally strong in the past two years, driven by the change in the lifestyle of residents after the outbreak of the pandemic, along with the migration of high net-worth individuals into the country.

In fact, demand and prices for villas and townhouses has been growing faster than the apartment segment in the past two years.

According to real estate consultancy CBRE’s third-quarter report, prices in Dubai’s residential market increased on average by 8.9 per cent this year to September 2022, while average apartment prices rose by eight per cent, and average villa prices rose by 14.3 per cent.

It said Dubai’s average villa prices reached Dh1,350 per square foot in September 2022. This average rate has not yet reached the levels seen at the height of the last market cycle in late 2014. On average, villa prices are still 6.6 per cent below their peaks.

The latest figures released by Asteco, a real estate consultancy, showed that 2,930 villas were completed in the first three quarters, while another 1,000 are likely to hit the market in the last quarter of this year.

As a result of strong demand, Dubai’s real estate market broke all records with the most expensive villa being sold for over Dh302 million last month.

In addition, the Golden Visa has also boosted demand for villas among European, Russian, Middle Eastern and Asian investors.

Matt Gregory, chief commercial officer, Houza.com, echoed Abasniya’s comments. “There is going to be a big shortage of affordable villas and townhouses,” he said.

During Cityscape, Sam McCone, managing director, McCone Properties, added that there is also a shortage of waterfront properties in the market.