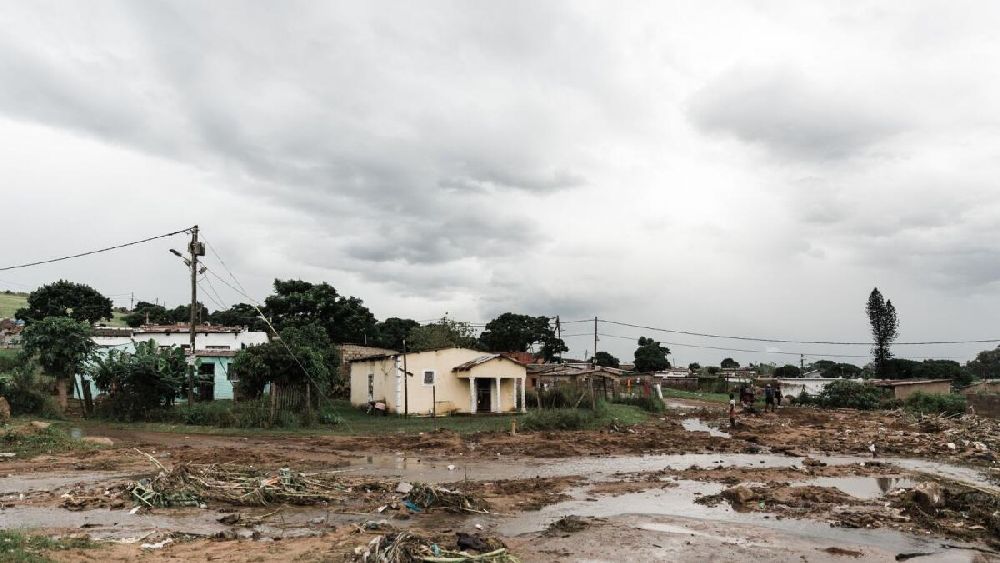 Devastating floods killed 259 in and around the South African city of Durban, a senior government official said Wednesday, after hillsides were washed away, homes collapsed, and more people were still feared missing.

The heaviest rains in 60 years pummelled Durban’s municipality, known as eThekwini. According to an AFP tally, the storm is the deadliest on record in South Africa.

“At the moment the confirmed figures of people that have perished during this disaster is 259, across the KwaZulu-Natal (KZN) province,” Nonala Ndlovu, spokeswoman for the provincial disaster management department told AFP.

President Cyril Ramaphosa has described the floods as a “catastrophe” and a “calamity”.

“This is a catastrophe of enormous proportions,” he said, addressing a local community after inspecting the damage from the floods that have claimed 259 lives.

The search for missing persons is still going on, said Ramaphosa, promising to “spare nothing” in dealing with the disaster.

“It is here, and our disaster management capability needs to be at a higher level,” said the president.

The United Methodist Church in the township of Clermont was reduced to a pile of rubble. Four children from a local family died when a wall collapsed on them.

Other homes hung precariously to the hillside, miraculously still intact after much of the ground underneath them washed away in mudslides.

Nokuthula Ntantiso’s house survived, but many others in her Umlazi township did not.

“It’s scary, because even last night I didn’t sleep… because I was wondering if even this (home) that I’m sleeping in can collapse at any time,” the 31-year-old call centre operator said.

She tried to go work Wednesday, but turned back at a collapsed bridge.

Shipping containers were tossed about, washed into mountains of metal that rose taller than the elevated highways. One container was wrapped around the beam of an on-ramp.

Sections of other roads were washed away, leaving behind gashes in the earth bigger than large trucks.

The main highways were littered with trees and mud so deep that bulldozers were called to help clear it.

Highway barriers lay twisted like pipe cleaners along the side of the roads.

“We see such tragedies hitting other countries like Mozambique, Zimbabwe, but now we are the affected ones,” Ramaphosa said as he met with grieving families near the ruins of the church.

South Africa’s neighbours suffer such natural disasters from tropical storms almost every year, but Africa’s most industrialised country is largely shielded from the storms that form over the Indian Ocean.

These rains were not tropical, but rather caused by a weather system called a cut-off low that had brought rain and cold weather to much of the country.

When storms reached the warmer and more humid climate in Durban’s KZN province, even more rain poured down.

“Some parts on KZN have received more than 450 millimetres (18 inches) in the last 48 hours,” said Tawana Dipuo, a forecaster at the national weather service — nearly half of Durban’s annual rainfall of 1,009 mm.

Rain continued in parts of the city on Wednesday afternoon, and a flood warning was issued for the neighbouring province of Eastern Cape.

The storm struck as Durban had barely recovered from deadly riots last July which claimed more than 350 lives, in South Africa’s worst unrest since the end of apartheid.

The national police force deployed 300 extra officers to the region, as the air force sent planes to help with the rescue operations.